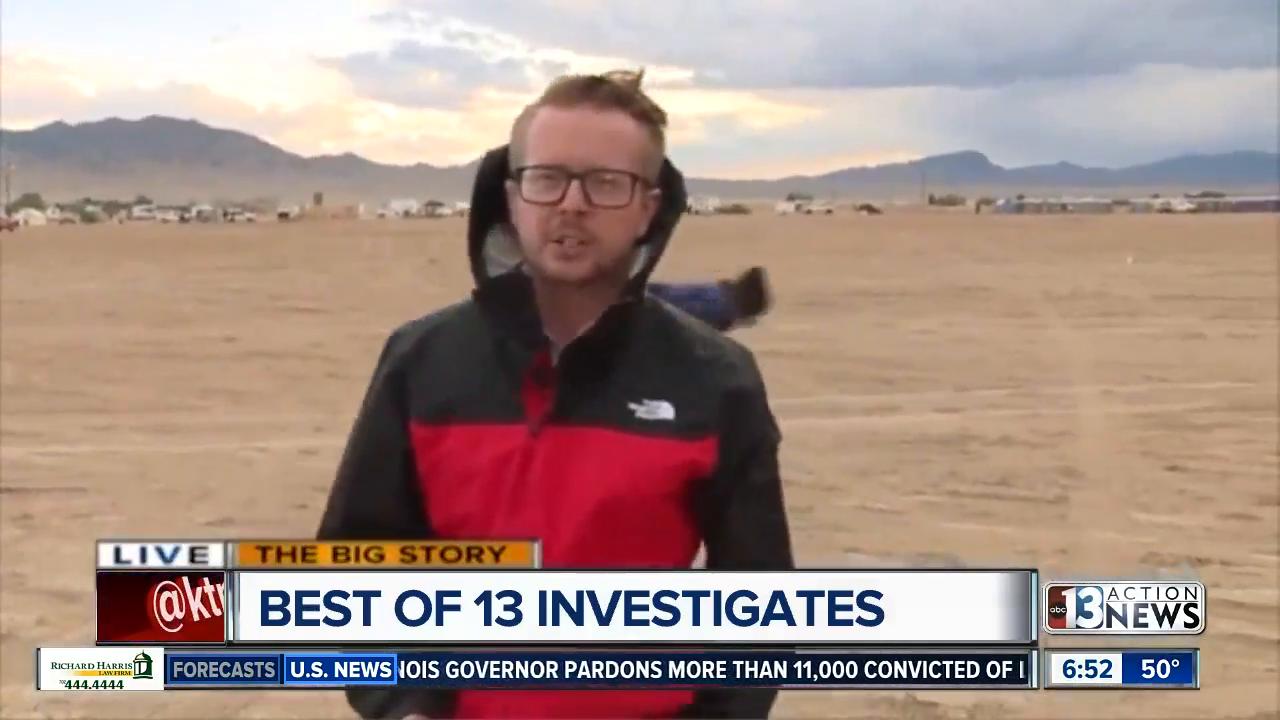 Here are some of the top 13 Investigates stories for 2019 by investigative reporter Joe Bartels. 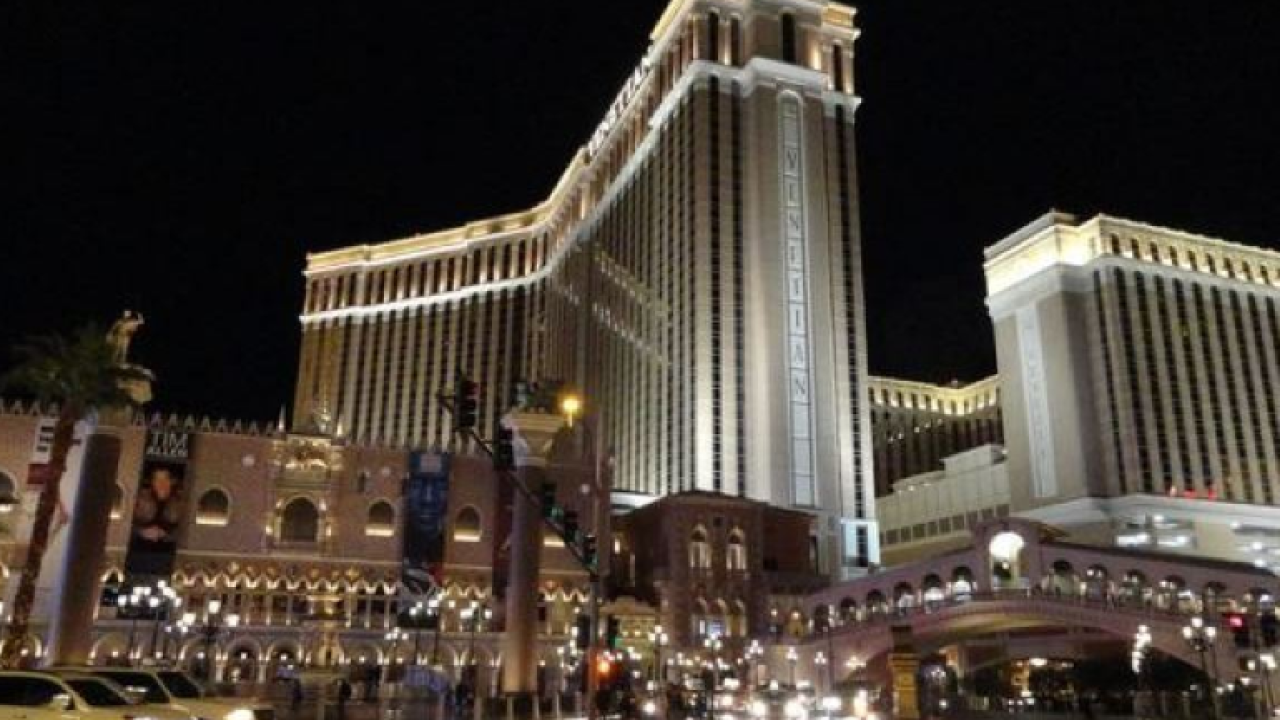 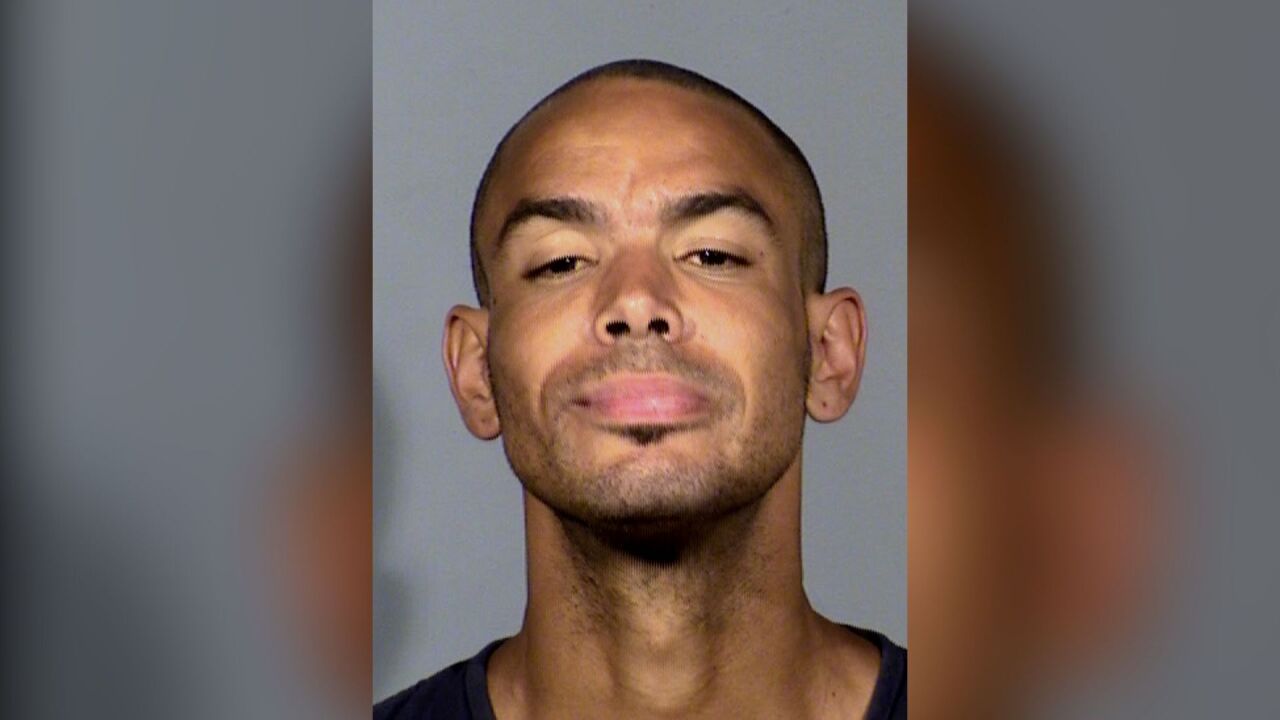 LAS VEGAS (KTNV) — The final year of the decade proved to be a very busy one for KTNV and 13 Investigates which was filled with viral moments and investigations that got results.

In September, the eyes of the galaxy were on Area 51, and by proximity, the tiny town of Rachel, Nevada both are about a two hour drive north of the world-famous Las Vegas Strip.

The idea to storm the top secret military installation, long speculated to house alien spacecraft and other gadgets, spread world-wide on Facebook.

"I've been to this area before, I was practicing my Naruto Run," said Elia Elixir.

Elixir rocketed to internet meme fame on the first day of the festival by doing the Naruto Run, a signature move in anime, behind reporter Joe Bartels during a live report.

"It's crazy," said Elixir in an interview with 13 Investigates in December.

"It's was all over Instagram, on Twitter, I saw John Cena posted a picture of me running and Jack Black posted a little video of him running with me."

"It was really cool, I didn't expect it all," added Elixir.

The three-day music festival dubbed Alien Stock was estimated to have 30,000 attendees, but in the end, only a fraction showed up and now the resulting event is wrapped up in lawsuits with organizers and the idea man point fingers at each other.

From aliens to the bizzare burglary on the Las Vegas strip kept 13 Investigates digging for answers.

In May, 13 Investigates reported about the St. Louis couple in town for a celebration but the good time was short lived after someone was able to access their Venetian hotel room with a key card.

"Not only did they give him the key, they gave him a map. To say well, here's where the treasures at!" said Ameenah Robinson in an interview with 13 Investigates in October.

After a lengthy investigation by authorities, police say Clifton Robbins, was able to trick Venetian staff into issuing him a room key for the Robinsons' room because his name was so similar.

Robbins admitted to 13 Investigates he went to the room, used the key he was issued, and managed to take at least $4,000 worth of valuables including a Macbook computer, iPad, luggage and clothing.

Robbins told 13 Investigates he had attempted to get rooms in a similar fashion for years, claiming he was a performer, model and promoter on the strip and was to receive a hotel room stay as compensation.

Robbins admitted to using methamphetamine during the incident at the Venetian.

The start of the new decade could be the year couples fall back in love with Las Vegas.

Clark County marriage rates have fallen to 20 year lows in 2019, a trend that authorities are hoping to change.

Data provided by Clark County shows millennials, those born between 1981 and 1996, are the largest generational group getting married, however, they are not getting married as frequently as the older Generation X.

Nationwide, divorce rates continue to decline and experts believe millennials are not jumping in to marriage as often or as early as their older counterparts and electing to hold off on the nuptials which is contributing to the de

In February, the pop-up marriage kiosk will be back in business as McCarran International Airport to help eager couples tie the knot rush to Las Vegas for 2020.

Finally, infamous convicted killer Margaret Rudin is set for release from prison after spending 20 years behind bars for the murder of her millionaire husband Ron Rudin.

13 Investigates spent months tracking down those involved in the trial that captivated Las Vegas and was broadcast on national television.

Rudin, 76, was issued parole in October, and will be released from prison as soon as her paperwork is processed.

Authorities say she could be released sometime in mid-January at the earliest.