Las Vegas police are investigating how a thief managed to get around layers of hotel security to gain access to a strip hotel room with a key card and stole thousands of dollars worth of personal items. 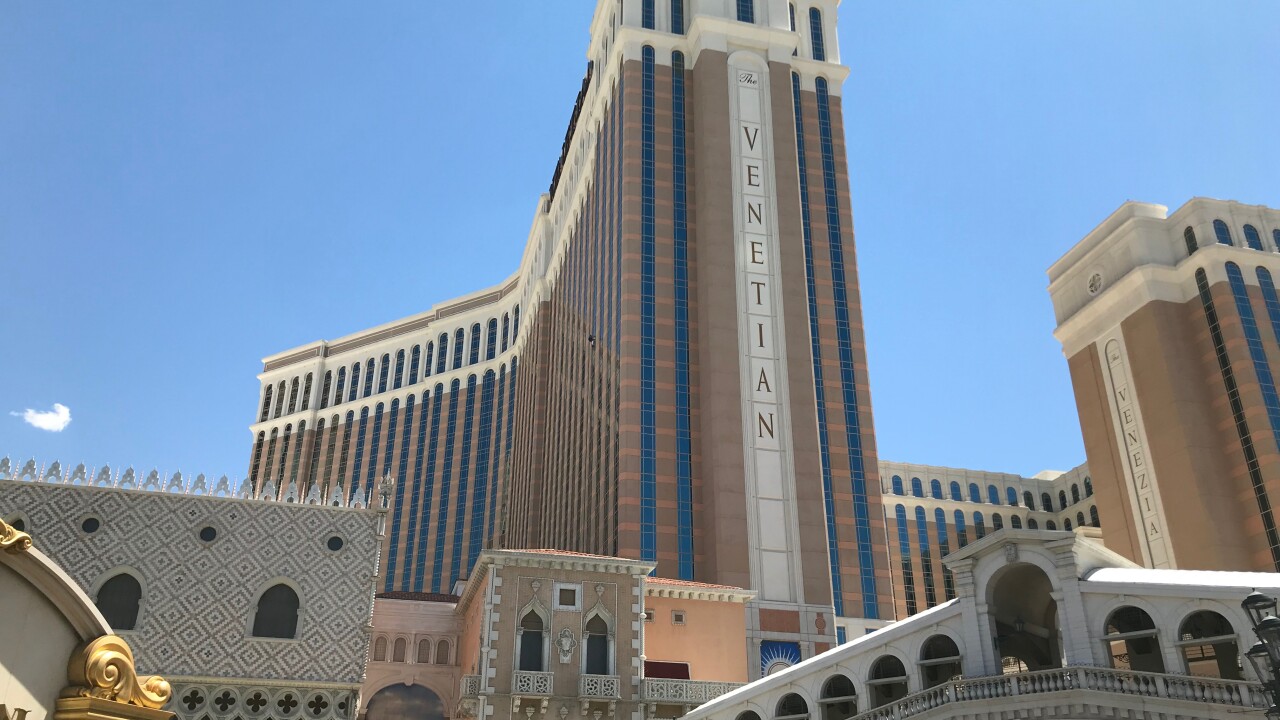 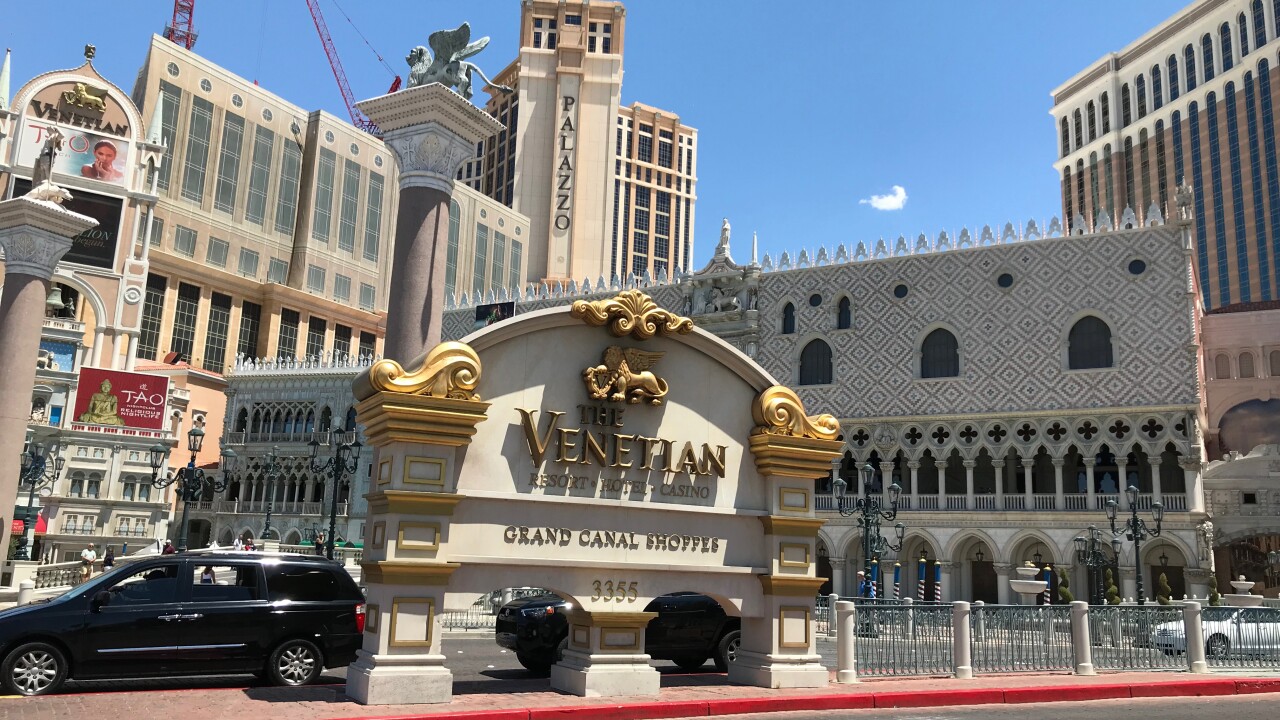 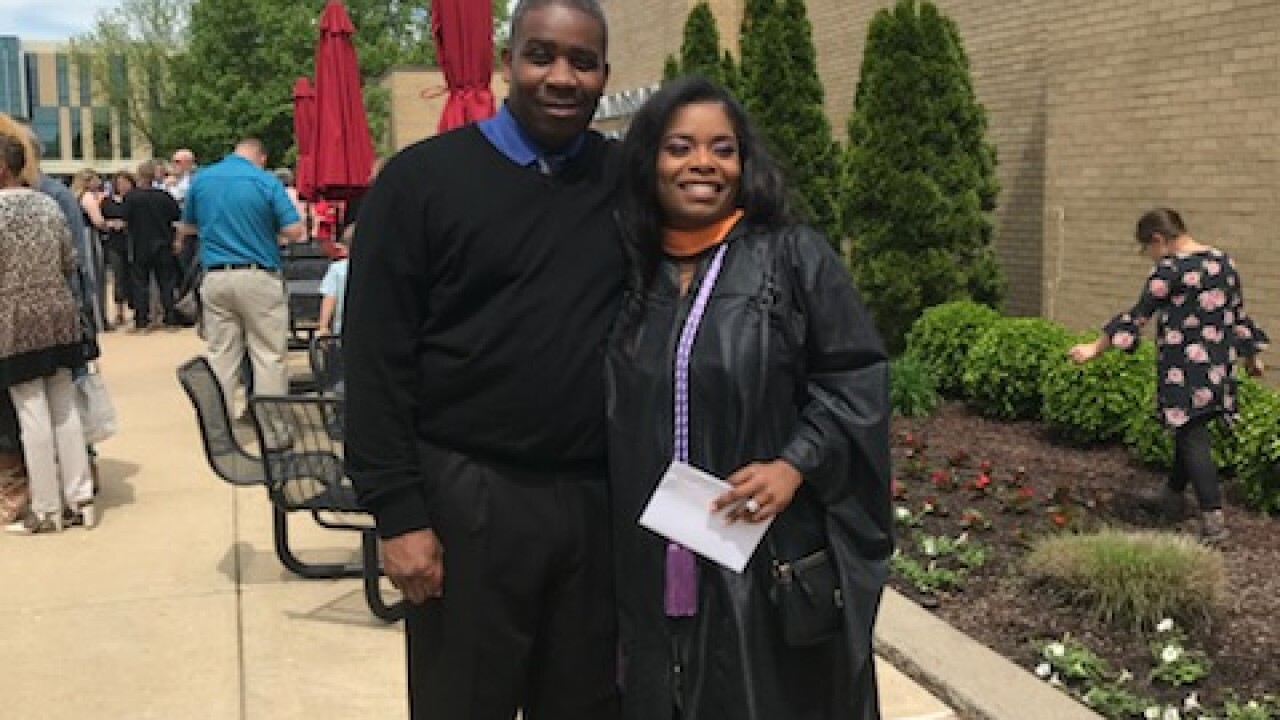 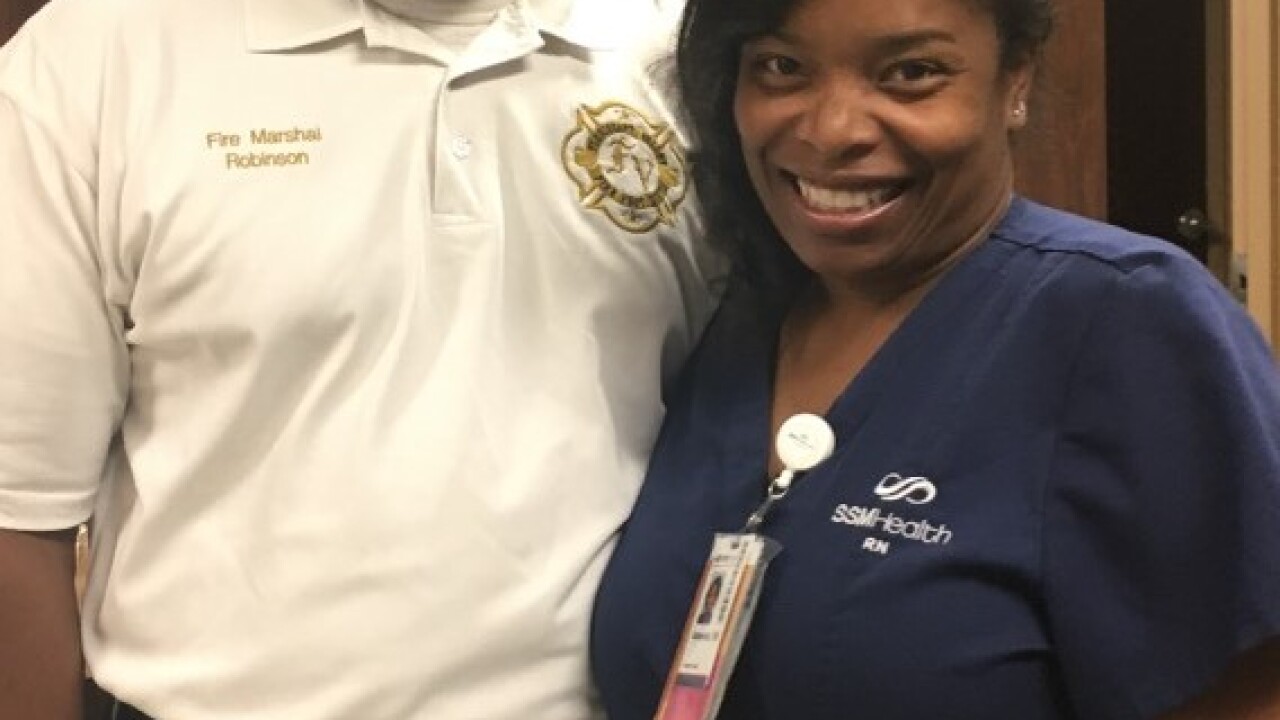 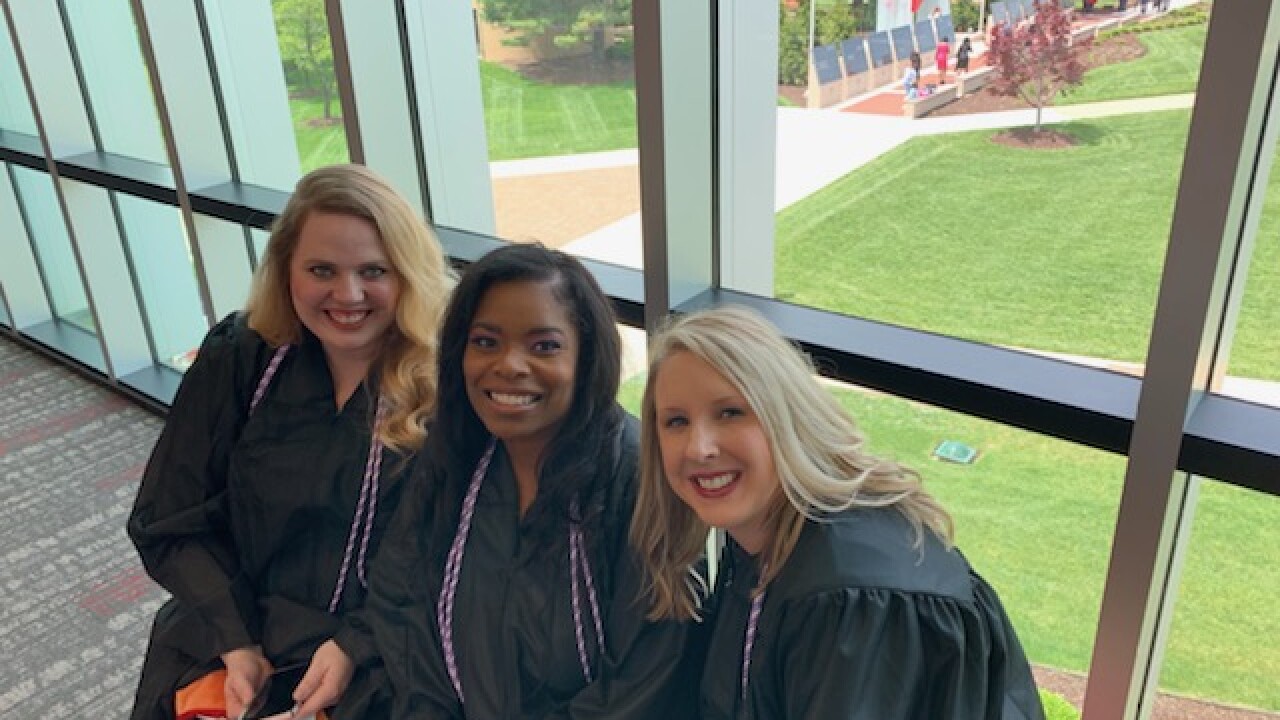 LAS VEGAS (KTNV) — Las Vegas police are investigating how a thief managed to get around layers of hotel security to gain access to a strip hotel room with a key card and stole thousands of dollars worth of personal items.

Ameenah Robinson says she was visiting Las Vegas last month with her husband to celebrate her graduation with a master's degree from nursing school.

"We arrived on a Tuesday, and we were going to dinner on that Thursday evening," said Robinson.

The couple had been visiting Las Vegas for the past 15 years, but this trip would not end like the others.

"When he came out of the shower, he was looking to put his clothes on for dinner and noticed his suitcase was not there," explained Robinson.

Robinson says a quick inspection of the room revealed several items were missing, including a Mac laptop, iPad, book bag and suitcase worth a total of at least $4,000.

"We called security and security came to take a report," said Robinson.

The Robinsons spoke to management and found someone had accessed the room with a key card while they were out and about Las Vegas.

"[Management] started going through the timeline and found someone had been in our room at 2:51 p.m., and we were not there at all," explained Robinson.

"Virtually every hotel room that you go to has was called a door lock interrogation," explained Safety Expert Adam Coughran.

Coughran spent 19 years as a police officer in Orange County, California and was assigned to the Tourist Orientated Policing unit which focused on crime around the Disneyland area.

"The ability to make cards, whether it's for a room or a master card or anything from the hotel is usually controlled by a front office manager or front desk agent, depending on the level of access," said Coughran.

According to Robinson, an unknown, unauthorized person used a key card to access the room.

Robinson said she and her husband were able to produce both key cards they were assigned, which led to a bigger question: who was able to get access to a key card?

"Most crooks or con artists who are looking to defraud someone are usually, fairly sophisticated so that they can talk to people they look the part, they act the part, and they have some technical know-how," explained Coughran.

Coughran referred to the deceptive practice as 'human engineering."

Another possibility is the thief may have used some sort of jamming device to trick the lock into opening, according to Coughran.

"You start the investigation asking how did someone get into the room, was it an employee, was it an inside job or was it simply a hacking device that got them into the room," said Coughran.

Robinson said the Venetian Hotel quickly provided them accommodations including the replacement value of the stolen items.

A Las Vegas Sands Corp. spokesperson released the following statement about the incident:

"We have many safeguards in place to ensure the safety of all our guests. This was an isolated incident and the circumstances surrounding this case were very unusual and unlikely to happen again."

The Venetian spokesperson said Las Vegas police have identified a suspect in the theft.

13 Investigates inquired with Las Vegas Police but were not provided any additional details.

Coughran suggests being mindful of wearing expensive jewelry, clothing, or showcasing designer luggage while moving about a hotel or checking in.

Coughran says crafty crooks will pick up on certain clues and you could become an unsuspecting target.