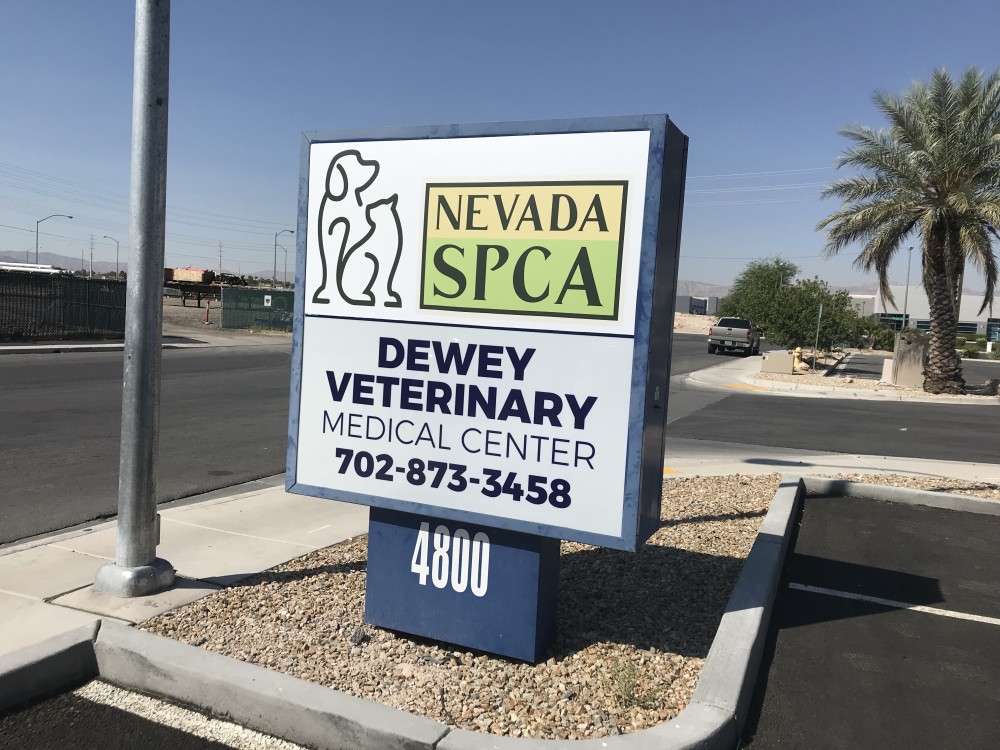 There's a new team in place ready to lead Nevada's SCPA out of a scandal-plagued era. Those new leaders are crediting 13 Chief Investigator Darcy Spears for blowing the lid off the financial irregularities that spawned a state investigation. 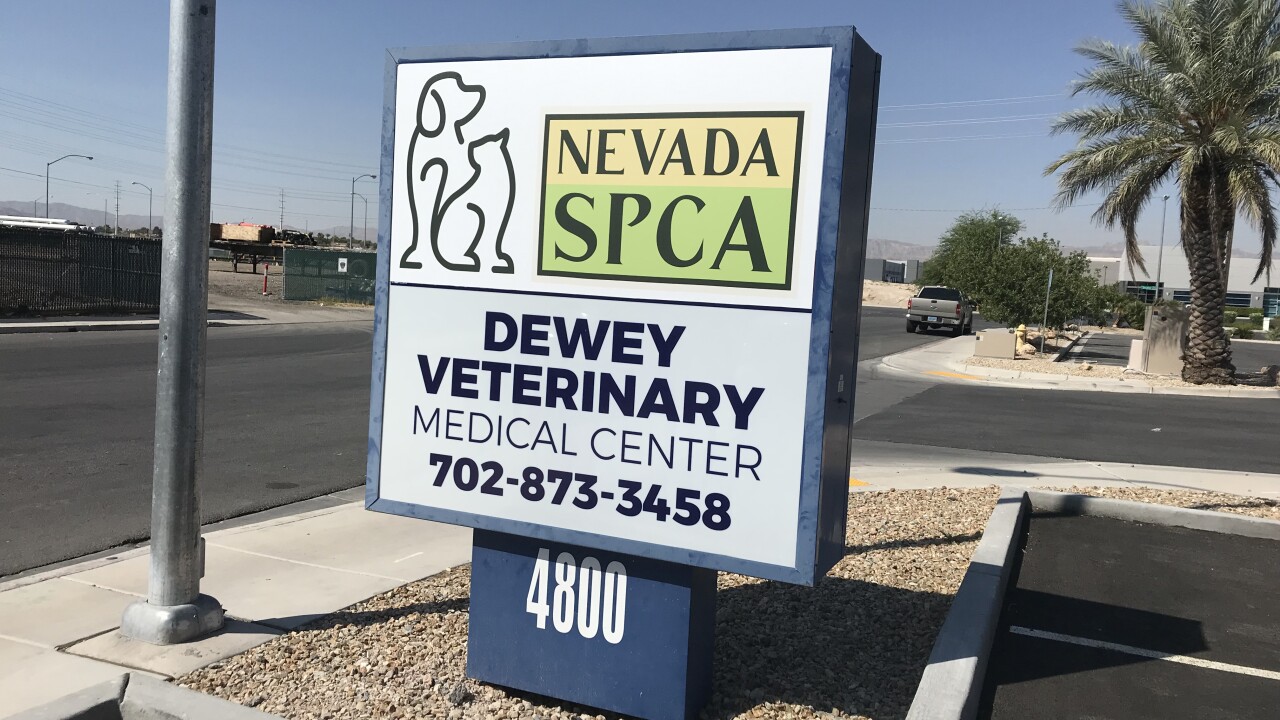 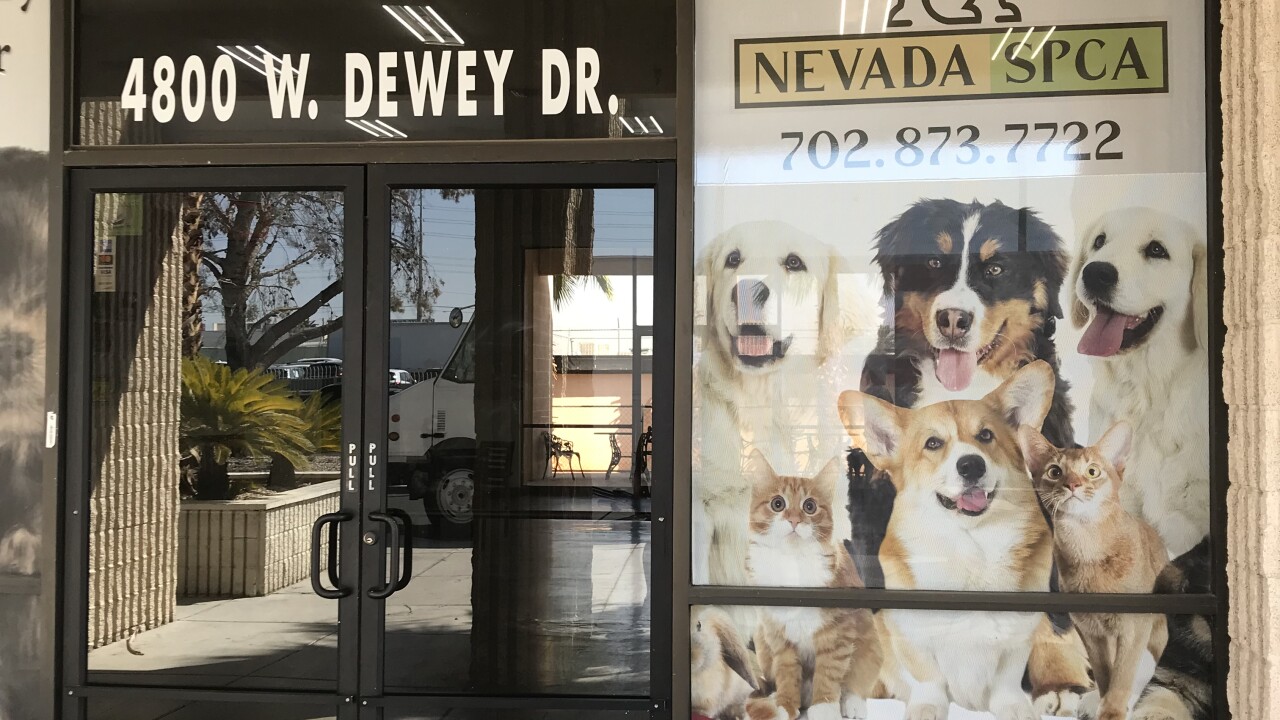 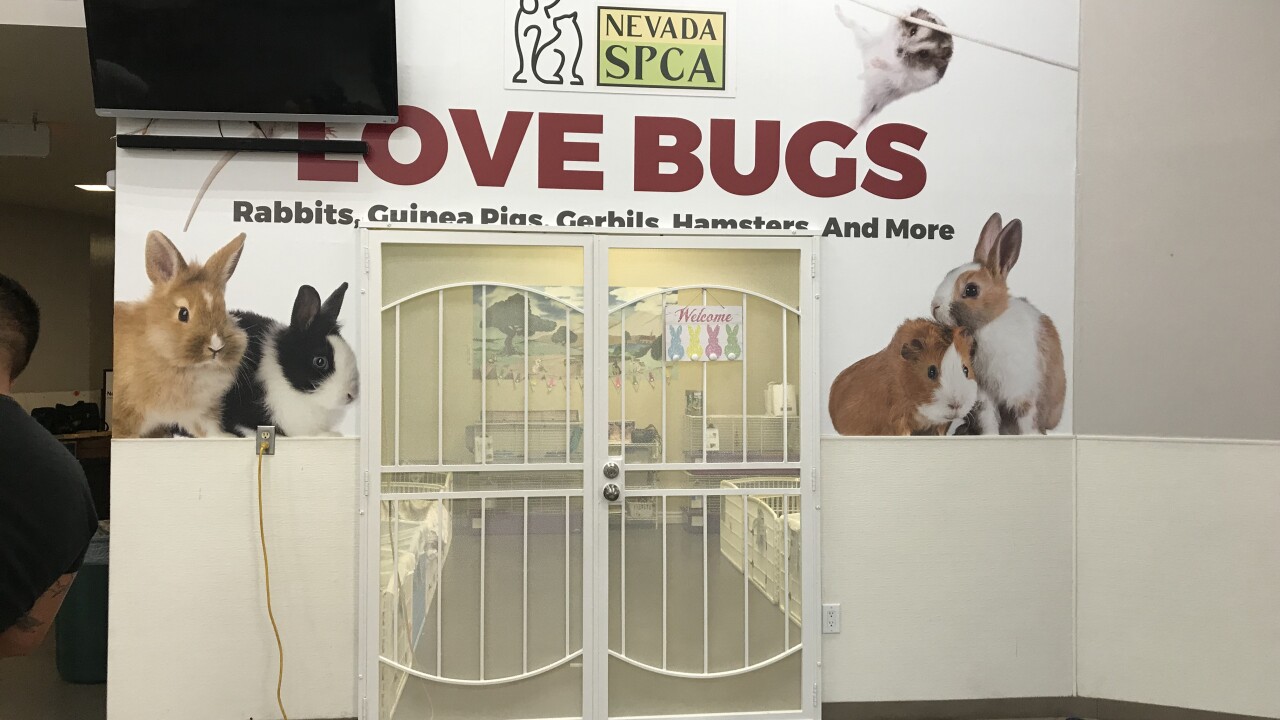 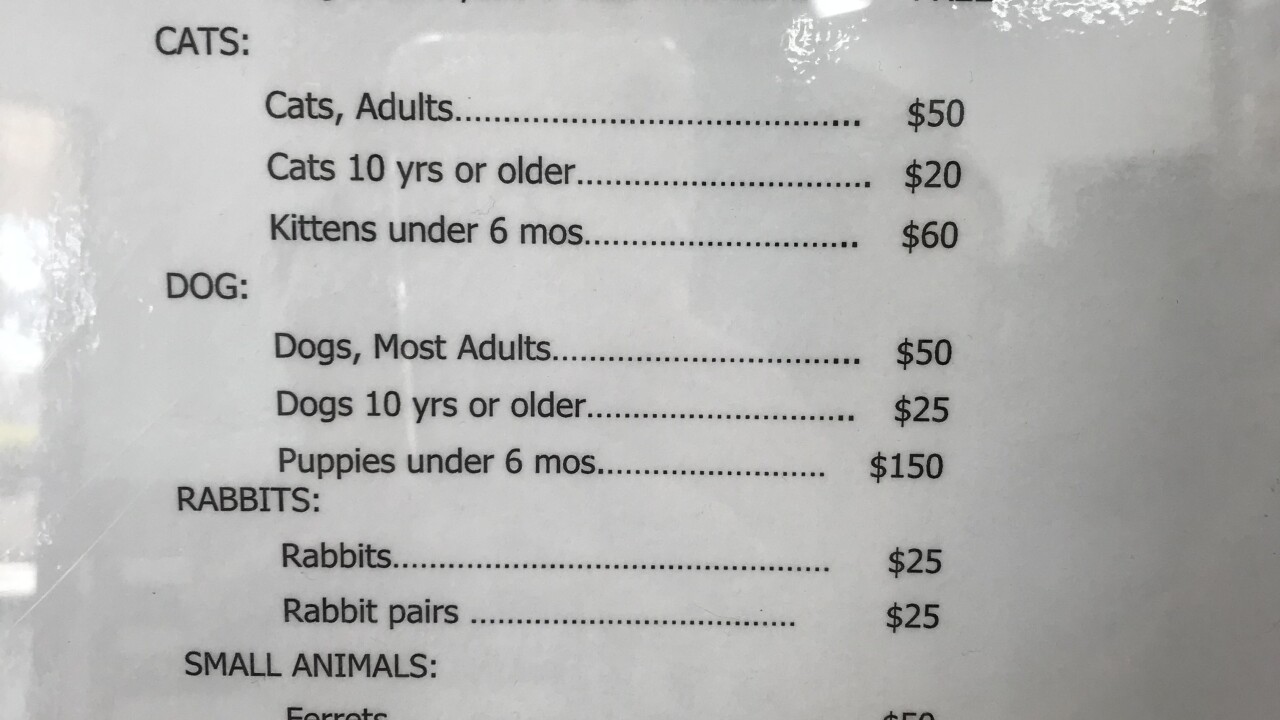 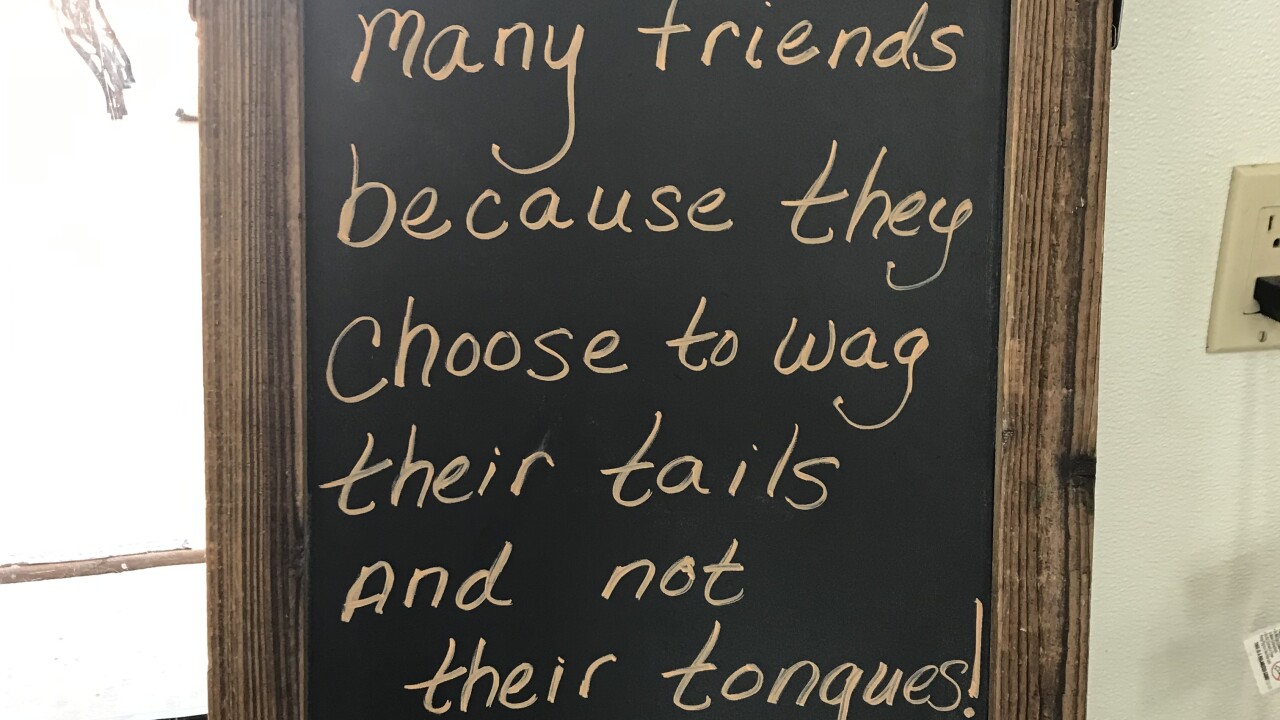 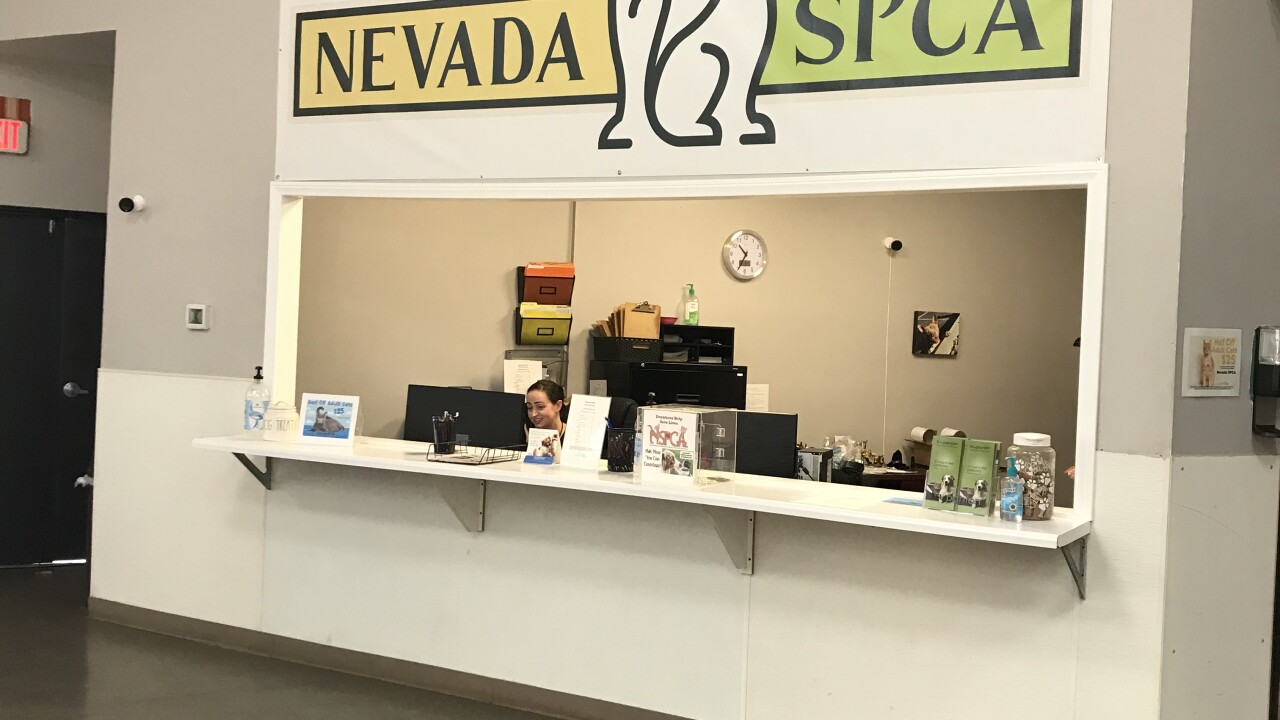 "I have to thank you for the reason that I'm here today."

This is the first full week on the job for Executive Director Lori Heeren. While living in California, she heard from Las Vegas friends about our investigation into allegations of financial wrongdoing, mismanagement and poor conditions at Nevada's third largest animal shelter.

"And started watching it and actually reached out to the Humane Network before they even posted the position."

Humane Network took over as trustee of NSPCA in April after our investigation brought long-standing problems to light.

"I feel that you did a service by letting people know what was happening and that help was needed and I feel like that coverage attracted a lot of the right people to the organization who really want to see it run properly," said Humane Network President Bonney Brown. "A major shake-up is sometimes what's needed to set things right."

She comes from a background of overseeing radio marketing and advertising teams. And she's currently in immersive training on shelter management and animal welfare.

"I personally believe that the challenges here were not so much an animal problem as a management problem."

Previous management, led by former board president Kathy Jung, is the subject of an ongoing investigation by the Nevada Attorney General. It's a cloud that still hangs overhead.

"We've been in touch constantly with the investigators from the Attorney General's office and have been fully cooperating and it's my understanding that the organization intends to continue," Brown said. "It's really in everyone's best interest to get to the bottom of everything."

Humane Network also hired an outside firm to conduct a forensic audit. Brown expects a draft report later this week to see what they've found and what more needs to be done to track down how donors' money was being spent.

"They went all the way back to January 1, 2016 because the last audit conducted was 2015," Brown explained.

"We're stewards for other people's donations and we need to be sure that the money is spent with the goal in mind of helping as many animals as we can--of course--but also in a very responsible way so that we don't have waste and we don't have mismanagement," said new Board President Tom Moran.

Moran is legal counsel at Southwest Gas. He moved to Las Vegas six months ago.

"And I saw the news report regarding the Nevada SPCA."

He's done volunteer work with animals for the past 30 years and will now lead the NSPCA's new, nine-member volunteer board.

With a new logo and a new look online, NSPCA is putting a new face forward. Moran calls it "NSPCA 2.0" which he describes as the next phase--one of transparency, accountability and checks and balances... Things that were missing under past leadership.

Heeren says her top priorities as executive director are housing for the animals, educating staff and saving more lives.

"To be able to admit as many animals as possible and re-home them as quickly as possible. And know what our limitations are so that we can do that safely and effectively."

A bull terrier named Oscar is proof that they're not giving up on some of their longest term residents. They're still trying to place him after a year and a half living in a kennel.

If they do have to put animals down for medical or behavioral reasons, Heeren says, "We'll be very transparent with the results so that when we make those hard decisions we won't be afraid to let the community know that we've made them, even though there's a lot of scrutiny--always in the animal rescue world--and particularly now with this organization."

Another big change is an answer to long-standing criticism that the shelter had no veterinarian on staff. That's in the budget now and they're working to hire someone with expertise in shelter medicine.

Click here to visit the Nevada SPCA's new website for more information on how to join their lifesaving efforts.