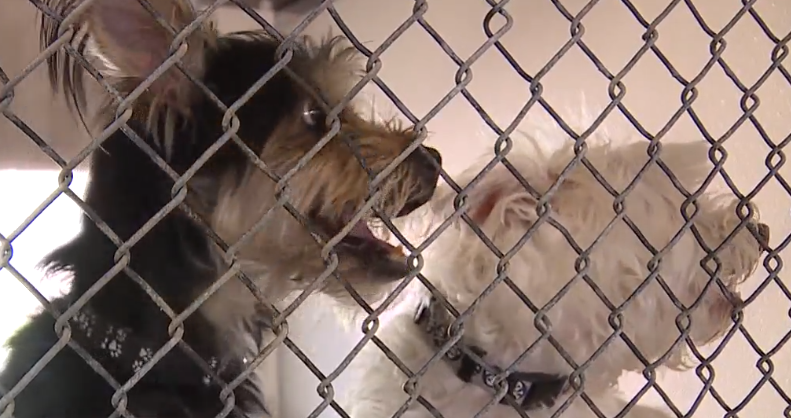 Exclusive report - a first look inside the troubled Nevada SPCA kennels. Now that the executive board is out, 13 Action News is being allowed in. 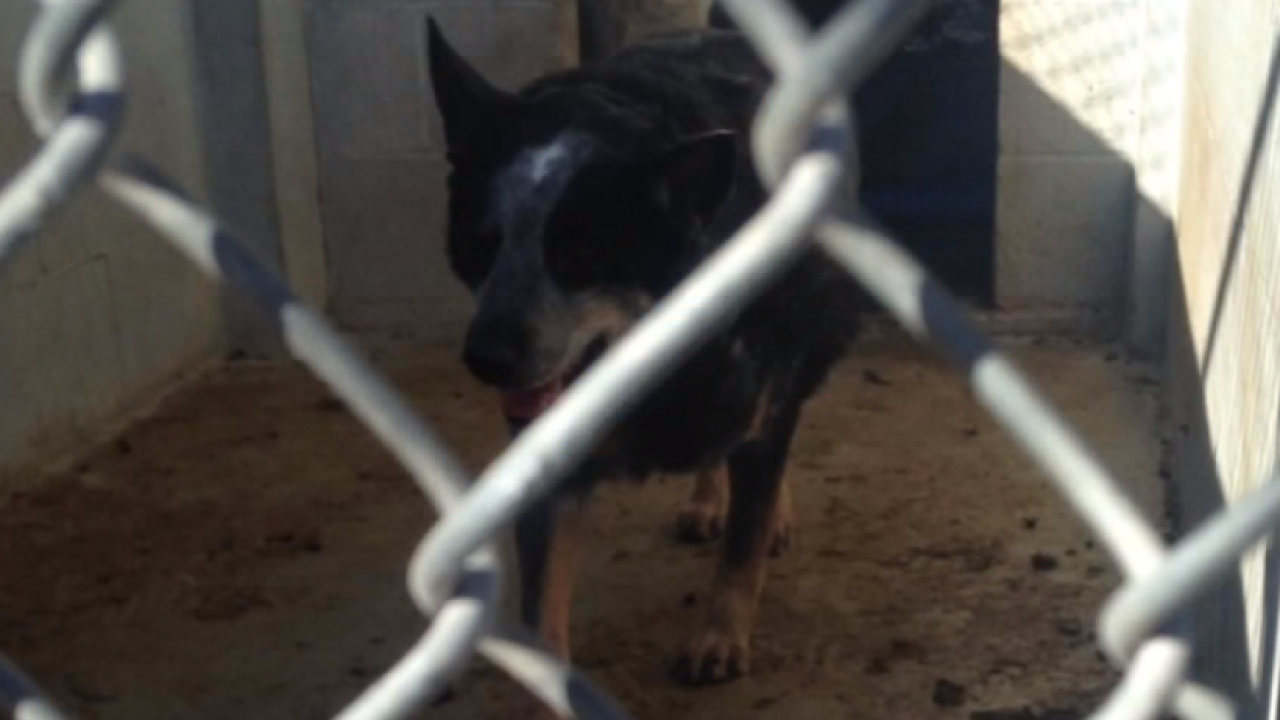 LAS VEGAS (KTNV) — Exclusive report -- a first look inside the troubled Nevada SPCA kennels. Now that the executive board is out, 13 Action News is being allowed in.

13 Chief Investigator Darcy Spears exposed serious problems at the no-kill shelter. Now, she shows what the organization's doing to begin winning back the public's trust and money.

The NSPCA's new trustee wants to show she has nothing to hide.

Humane Network President and Principal Consultant Bonney Brown took us on a tour to help the public see what's going on behind doors that were previously closed to 13 Investigates.

PHOTOS: Inside look at Nevada SPCA

"The roof -- they've tried to have it patched but it's badly in need of repair. And if it rains, water is coming in. I wish I could say that I was surprised that the building is in rough shape but really, this is what happens with old animal shelters."

Frustrating words for people who helped fund a new shelter. To this point, that new facility has been an empty promise to donors.

Everything here has been patchwork fixes.

"Someone has begun to retrofit the building with this laminate panel that's on (the kennel walls) in order to provide a more cleanable surface."

"Situations like that where you see cracks in the flooring are not ideal for infection control purposes." Brown explained. "In an ideal world you would have a smooth surface. But this is a very old building and the staff has been struggling to do their best in a difficult situation."

The building is so old, there's no central air conditioning. So swamp coolers are all the animals have to combat the summer heat.

"It's not optimal. Optimally you would have air conditioning in an animal shelter because you don't want a strong wind blowing bacteria through the facility, right? But this roof can't really handle air conditioning units."

Another issue they're facing in the kennels is a malfunctioning alert in the fire alarm.

The holes in the devices are allowing bugs to come in, causing the alarms to randomly beep.

The system itself is still working, but the loud, intermittent sound is very hard on human ears and even worse for the dogs.

They've also only got two sets of household washers and dryers for the blankets.

Most, if, not all of the things we saw on our tour could and should have been fixed. As we've reported, it's not a question of money.

"And they will be reviewing all of the books so we can find out what has transpired," said Brown.

The Nevada attorney general is also investigating a complaint against former board president Kathy Jung, who's suspected of misusing funds meant for animal care.

She and the rest of the former board resigned earlier this month. Now staff members are picking up the pieces.

"A lot of the staff care very deeply for the animals are very worried about the animals," Brown said.

Former volunteers are still trying to track down a dog named Lexie--one of the shelter's longest residents. Even Deputy Executive Director Ebone Kiper doesn't know what happened to Lexie after she was sent to an outside vet months ago.

"The shelter needs a lot of work and it's not equipped to be an animal sanctuary where animals would spend a long period of time. So we will be going over each of the animals in the facility and making a plan for each of them."

Humane Network is also planning a more active adoption program for the many bunnies the shelter has taken in and working fast to hire a new executive director and recruit new board members.

Click here to learn more about the Executive Director position.