The Attorney General's Office is ramping up its investigation into misused money at the Nevada SPCA -- millions of dollars collected for a new shelter that was never built. At the same time, 13 Chief Investigator Darcy Spears is continuing to peel away the layers of deception that have surrounded the valley's best-known no-kill animal shelter. 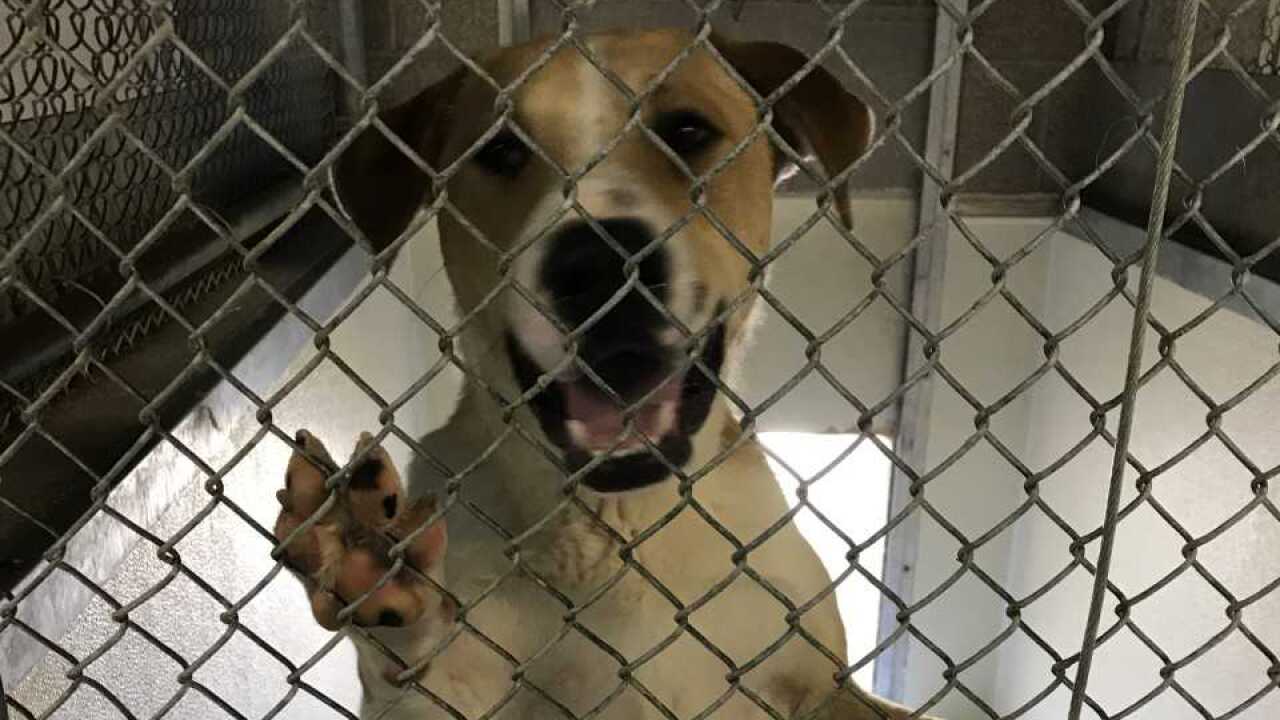 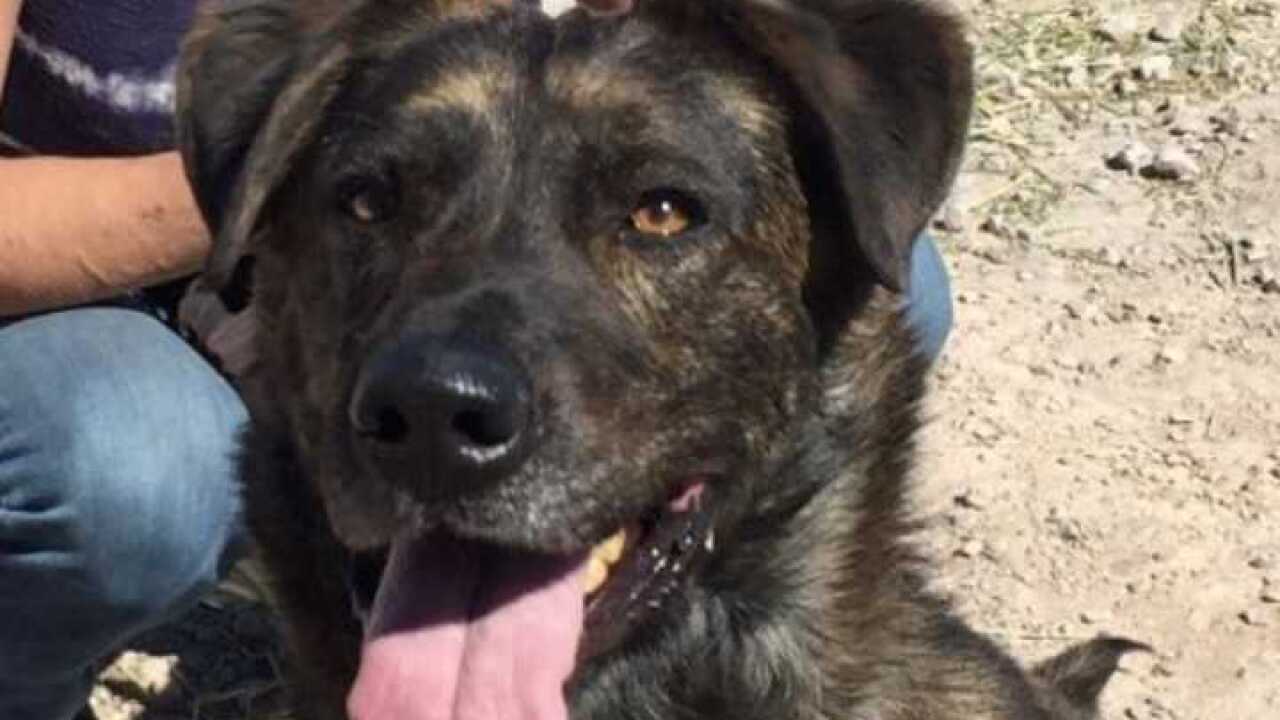 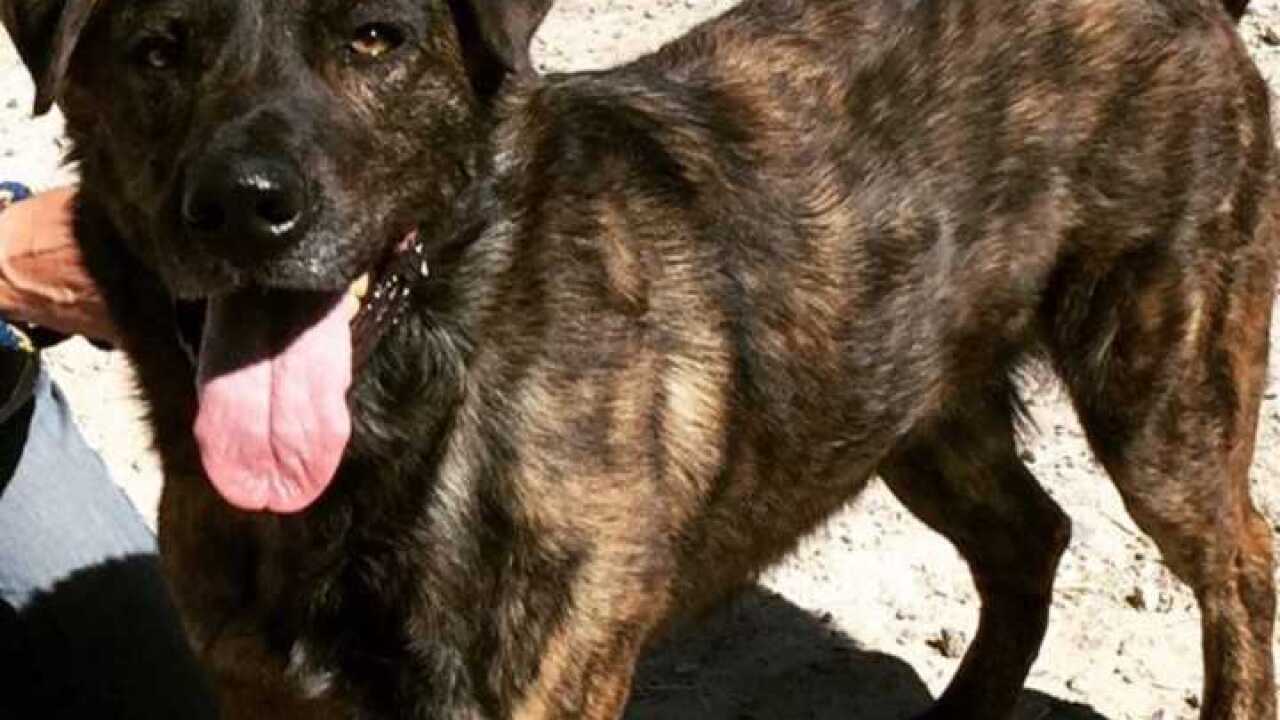 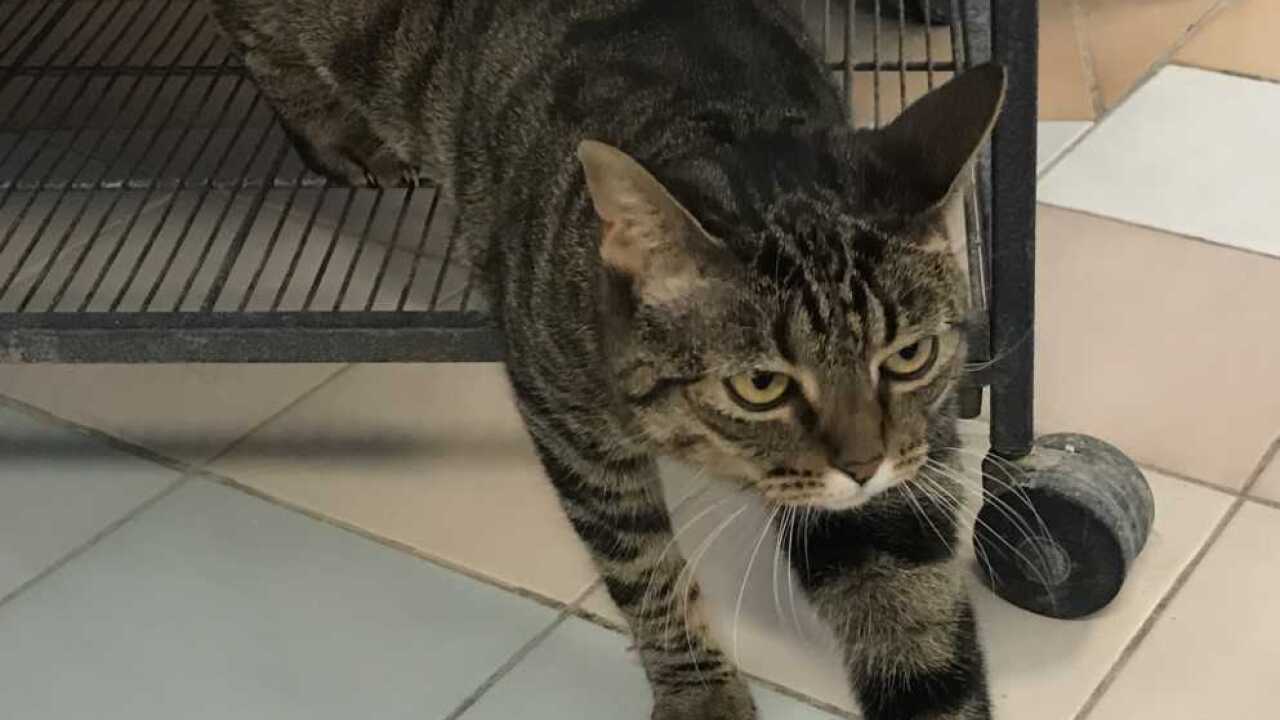 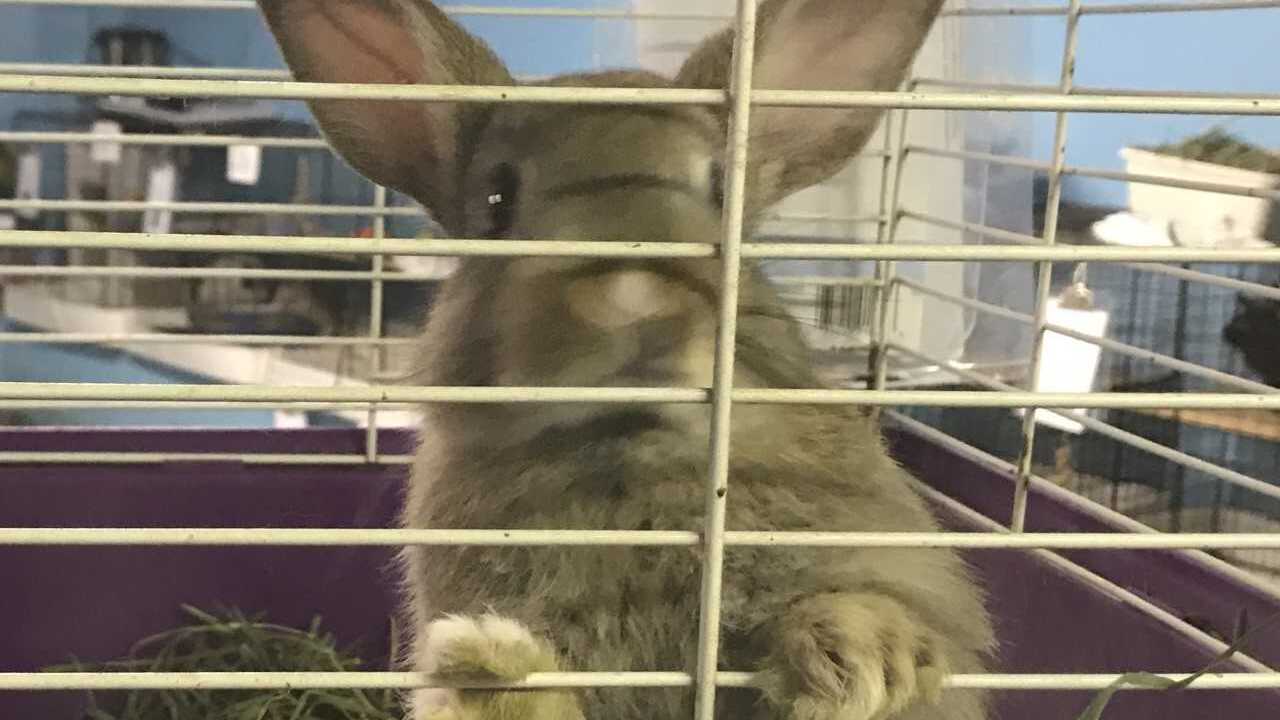 LAS VEGAS (KTNV) — The Attorney General's Office is ramping up its investigation into misused money at the Nevada SPCA -- millions of dollars collected for a new shelter that was never built.

At the same time, 13 Chief Investigator Darcy Spears is continuing to peel away the layers of deception that have surrounded the valley's best-known no-kill animal shelter.

Brown says NSPCA did not provide proper evaluation, rehabilitation or veterinary care to the dogs.

Back in November, Kathy Jung said they got help from an outside group but Brown says that was not true for all of them.

Previous management also failed to keep proper records or histories on the dangerous dogs, which kept volunteers in the dark.

"They had no idea that the dogs they were walking had caused serious harm to people or other animals before," says Brown. "So not disclosing that, that's pretty serious."

And as we've reported, it did have serious consequences for former volunteers.

One volunteer nearly lost her foot after being attacked by a shelter dog she was taking out for a walk.

Now, Humane Network is dealing with other dangerous dogs.

"We are looking for placement for them with skilled rescues, skilled sanctuaries or rehab facilities," Brown says.

Unreliable shelter records have also made it hard to track what's happened to some dogs.

They're still looking for Namath, for example, who seems to have disappeared and may have been euthanized. NSPCA records show Namath was sent to a rescue in Utah with a phone number no one answers that appears to belong to a power company.

As for the shelter's cats, many of them were also neglected.

Brown says some of the cats were not neutered and some had ear mites and eye infections.

The cats are getting proper medical treatment now so they can be adopted, though some are feral and need to be placed as barn cats.

"It's very sad," she says. "One can only assume that the organization was overwhelmed and was taking in animals that were beyond their capacity for care."

NSPCA has no licensed veterinarian or vet techs on staff.

13 Action News asked Jung if she believes they have enough resources.

But Brown says the fractured care they were getting from private practice vets in the community was expensive and incomplete. She also discovered NSPCA staff members medicating animals and performing veterinary care without a license or any formal training.

"A few times they put cats in there that brought in infections and then all the cats would be euthanized under the guise of failure to thrive."

Brown says the concept of no-kill was cast aside more than once.

And the shelter isn't only home to cats and dogs.

There are all kinds of animals at the NSPCA, including rabbits that have lived for years under a leaking roof, with little ventilation and no access to potential adopters.

Brown says she recently discovered staffers had removed intake dates from cages in an effort to conceal how long the bunnies had been there.

But she put a stop to that and relocated all the rabbits to a sunny room that's open to the public.

They've significantly lowered adoption fees for all the shelter animals. And where former management kept the public out, the Humane Network is inviting potential adopters in to the kennels as they work to create a more friendly and welcoming environment.