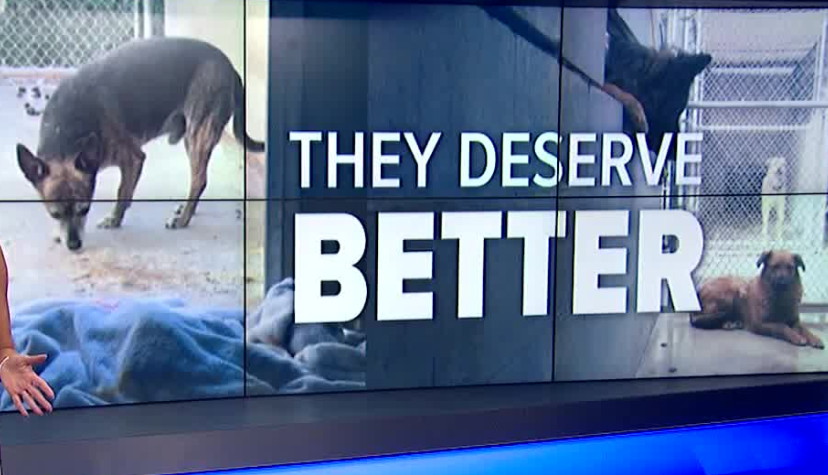 When the previous NSPCA board resigned, many said good riddance. Especially to former President Kathy Jung, who's under investigation by the Nevada Attorney General for allegations of financial wrongdoing. 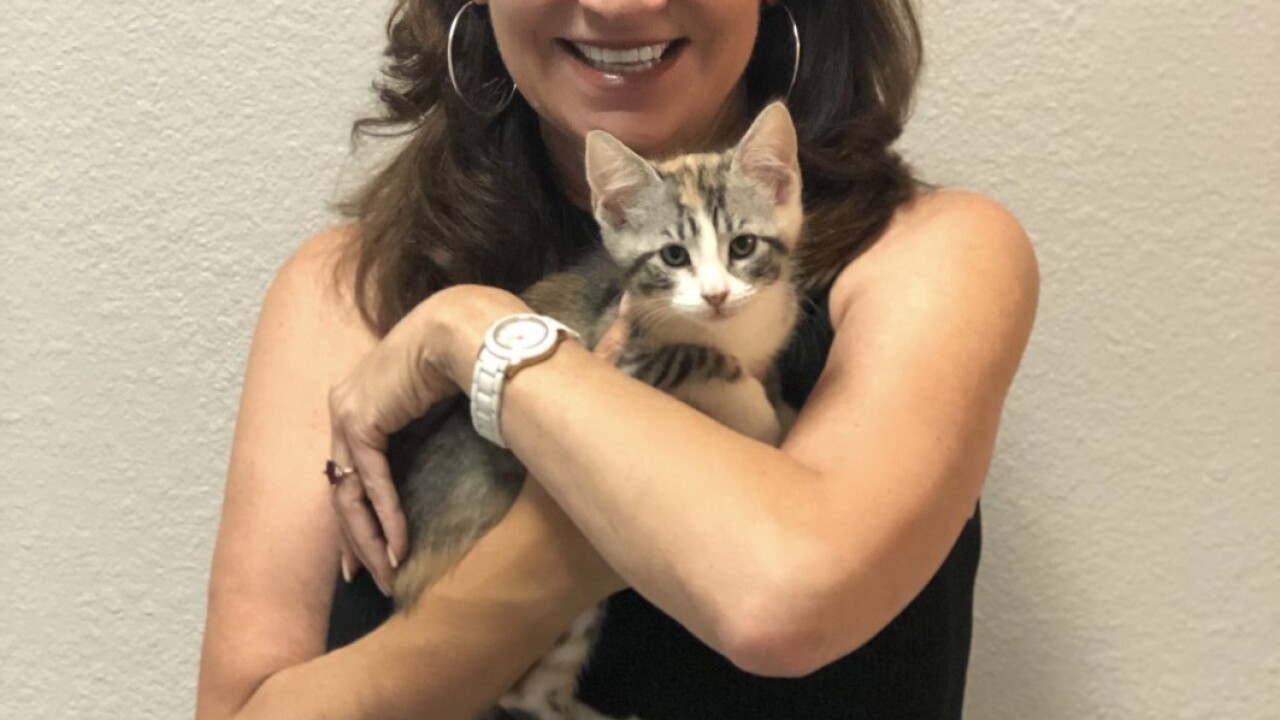 LAS VEGAS (KTNV) — When the previous NSPCA board resigned, many said good riddance.

Especially to former President Kathy Jung, who's under investigation by the Nevada Attorney General for allegations of financial wrongdoing.

Throughout our investigation, we've said the animals at the shelter deserve better.

And now, it looks like that could finally happen.

Ever since Humane Network took over in April as trustee, staff have been working to place pets in homes, end the suffering of dangerous dogs who'd lived in shelter cages for years and unravel the financial mess previous administration left behind.

Among their highest priorities--hiring competent leaders to bring back donors and rebuild public trust.

Now, the new team is ready to step in and navigate the shelter's turnaround.

Monday, the Humane Network turns over control of the Nevada SPCA to nine new volunteer board members and new executive director, Lori Heeren, who will earn an annual salary of $120,000.

Heeren was selected from a field of more than 50 applicants.

She comes from a background of overseeing radio marketing and advertising teams in California.

As a long-time Nevada resident, she produced Las Vegas' Pet-a-Palooza event for 15 years.

The new board members bring a mix of skills needed to provide vision and guidance to the non-profit shelter.

Their expertise ranges from financial and legal to government, real estate, communications, fundraising and animal welfare.

Nevada SPCA takes in more than 2,500 pets each year.

In the past two months, they've adopted out more than 300 dogs, cats, rabbits, hamsters and guinea pigs.

The Attorney General's investigation into past issues remains ongoing, as does a forensic audit dating back to January, 2016.