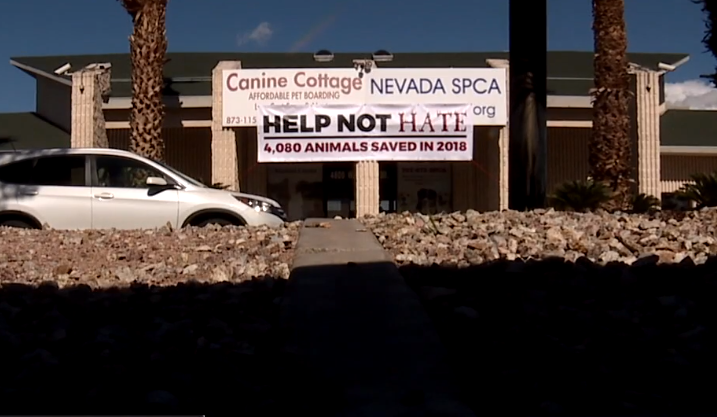 A major shakeup is happening at the Nevada SPCA. The president has stepped down at the valley’s best known no-kill shelter and five board members have quit along with a formal complain with the Nevada Attorney General. 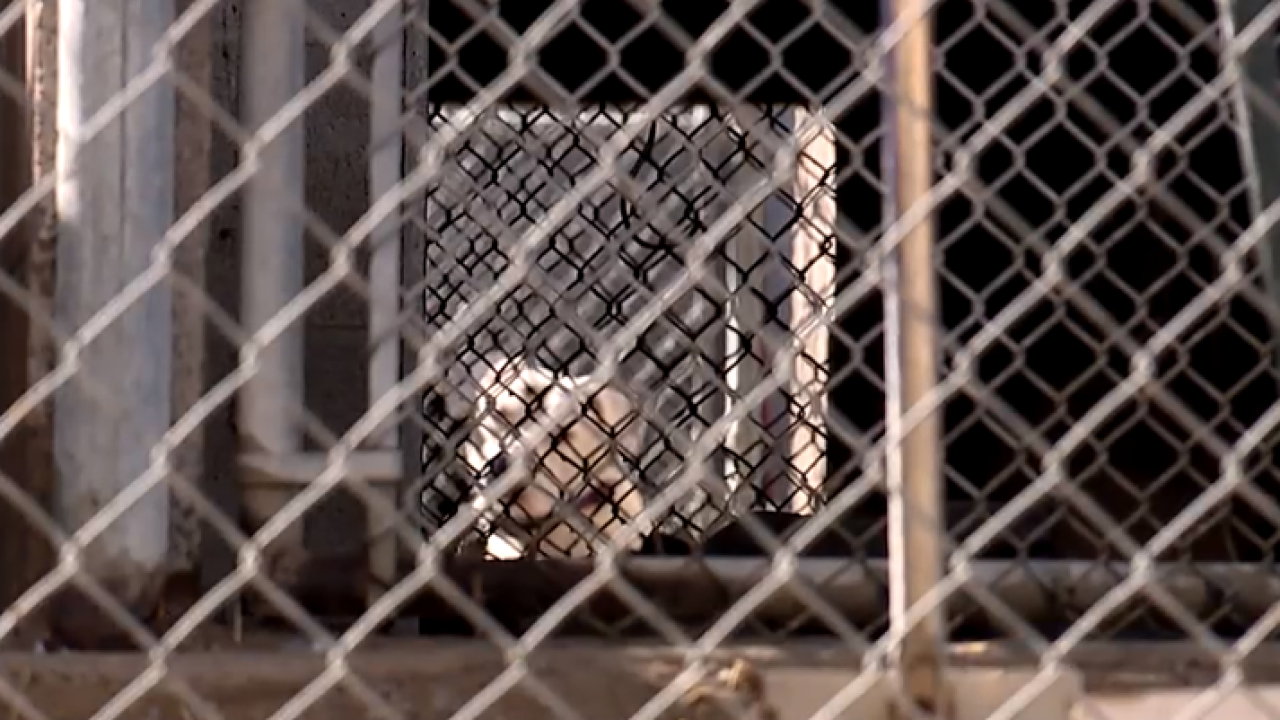 LAS VEGAS (KTNV) — A major shakeup is happening at the Nevada SPCA as 13 Investigates suspicious spending at the shelter.

The president has stepped down at the valley’s best known no-kill shelter and five board members have quit along with a formal complain with the Nevada Attorney General.

A massive misuse of money was meant for the animals, but instead, it been used for personal expenses by board president Kathy Jung.

This is what the Nevada Attorney General is investigating and what those still on the NSPCA board are now scrambling to address after failing to vote her out.

“When you have the responsibility of a million-dollar rescue, integrity, your word, honesty, all that is very important,” said former donor April Chandler.

Those words were echoed by former NSPCA board member Tina Walls - a local lawyer and donor herself who walked away from the NSPCA last week and filed this public integrity complaint against Jung and the Nevada Society for the Prevention of Cruelty to Animals.

The complaint says the leadership at NSPCA "lacks any ability to govern itself and discipline its members for breach of its own policies and public trust."

“You need to let the community know that they can trust--that they can be trusted with the funds that you have donated - with these animals' lives. I mean they're so innocent and vulnerable. So, you need to have integrity. You need to be transparent,” Chandler said.

Absolute lack of transparency by Jung and the remaining board members is at the crux of this complaint.

Walls wrote that once she had the chance to review financial books and records. She and others "became alarmed at the escalating non-animal related spending."

Jung had an NSPCA debit card and used it to spend more than $148,000 in 2018 alone at places like the PGA store, Pier One, Cost Plus, Michael Kors, Ulta, and Sketchers, among others.

As the money reportedly came out of the NSPCA’s operating account which requires invoices and approval by two signatures but that did not happen.

The complaint says Jung also made ATM withdrawals and got cash back on a number of purchases. She wrote $14,300 in checks from the petty cash account in 2018 - all payable to cash and all signed and endorsed by her with no receipts or backup documentation.

Jung argued there were grants paid to the NSPCA to cover travel costs and conferences, but there was no proof that grants were received for that.

Shelter financial records also prove Jung wrote multiple checks to her boyfriend, Scott Reber - who works at a local car dealership – which the complaint says "at a minimum violated internal financial control policies and the NSPCA’s conflict of interest policies.”

In total, Jung's boyfriend received more than $52,000 with almost every check signed only by Jung and no backup invoices.

Jung did not disclose those payments to the rest of the board, and it seems no one was paying attention to or controlling what she spent.
“I just don't know how she's gotten away with it for this long, but it's just the way it is. I am hoping all your stories will delve into enough information where they can get rid of her because they need somebody to run that place,” said former donor Darlene Lyndes.

She also said she had stopped giving the NSPCA money years ago when financial records she requested were not provided.

Plus, hundreds of pages of financial documents attached to the complaint detail the unauthorized spending without a structure in place to prevent fraud.

Even when the entire board was made aware of all this, five of them allowed Jung to remain on the board.

Those five were Jason Egan, owner of Fright Dome, who serves as the NSPCA’s treasurer; Michelle Wilmoth, who works at a local public relations firm, Melissa Schalles, a veterinary clinic manager at the College of Southern Nevada, Darla Geary and Kathy Jung herself.

After 13 Action News told them they stand accused of breaching their fiduciary duties to the organization, they sent a statement, which says they "take the allegations very seriously."

The Nevada SPCA is aware of the current allegations and are working with third-party firms to investigate these items further. The current board takes these allegations very seriously. Kathy Jung has voluntarily agreed to step down as President and relinquish any financial controls she had. The Nevada SPCA is conducting a full investigation with an independent auditor, and conducting a full investigation of our accounting practices. At the end of the day, this is about the animals. We have provided medical care, emotional rehabilitation and forever homes to thousands upon thousands of animals in need throughout Las Vegas, helping them go from abandoned to adored. Our goal is that our love for animals combined with our new practices and policies that we have put in place will allow us to continue to serve the displaced animals in our community for years to come.

Kathy Jung's attorney also sent a statement calling the board members who filed the complaint with the attorney general disgruntled.

As he said, he believes the allegations were baseless and without merit, and he intends to defend Jung vigorously.