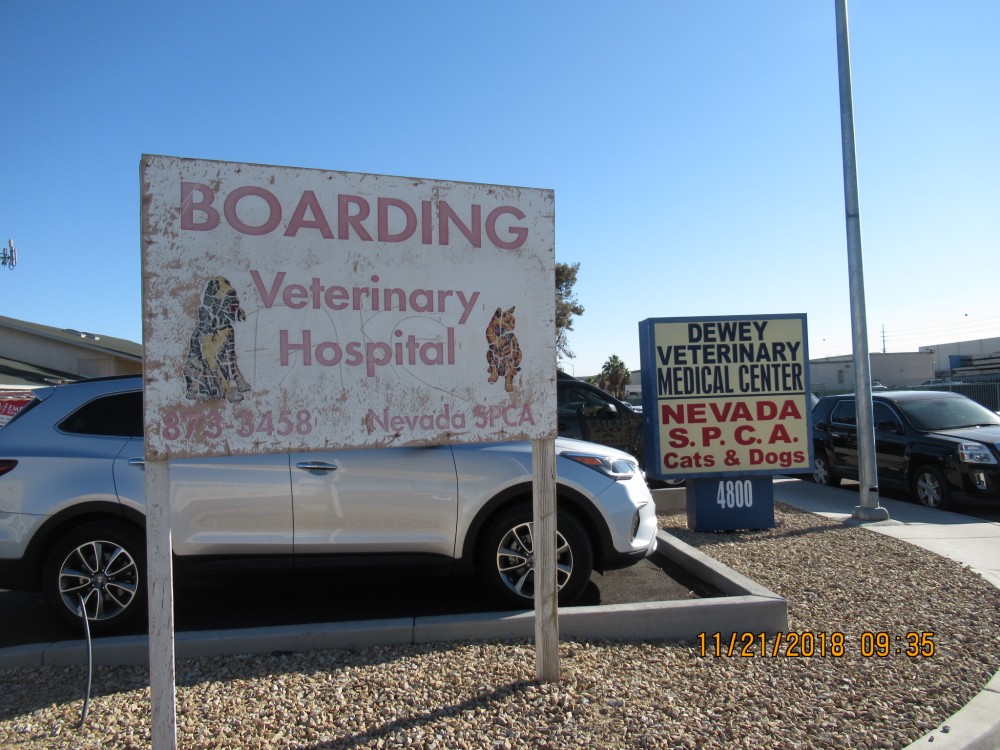 As Nevada's biggest no-kill shelter tries to battle back from controversy and alleged corruption, it's filing a new lawsuit against its former president. The issue: she apparently won't give up control over the organization's email. Darcy Spears reports. 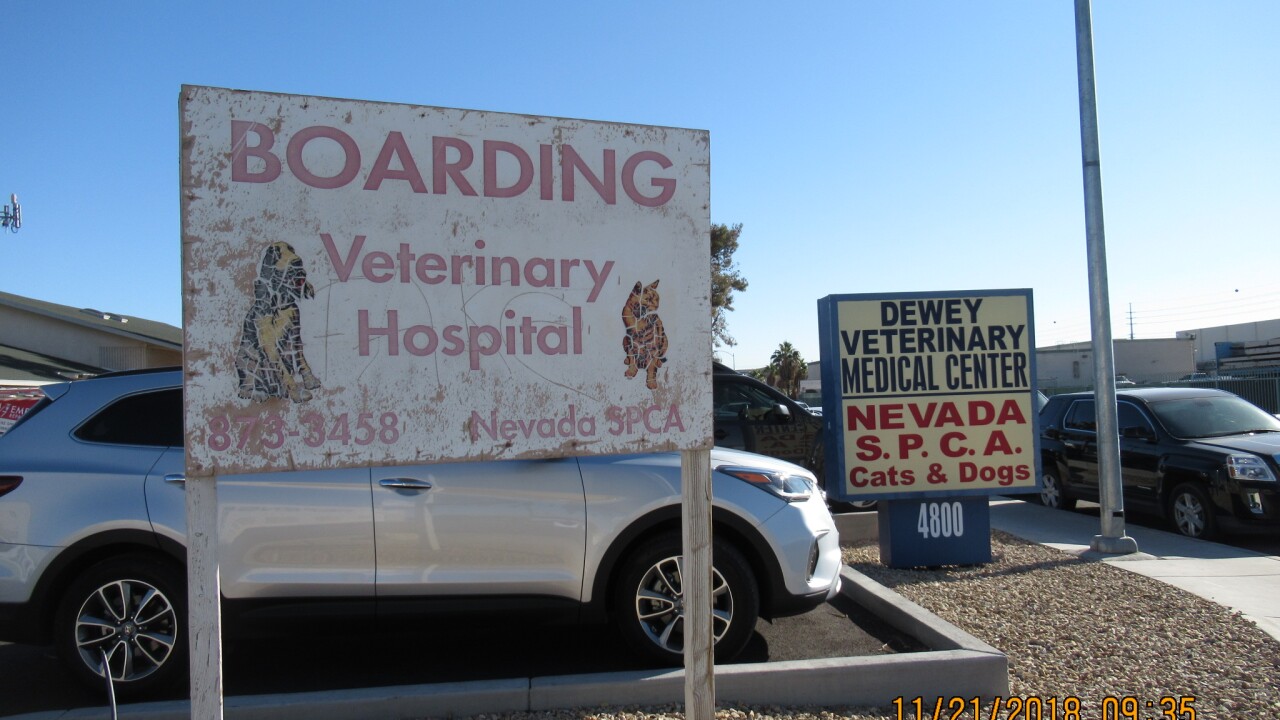 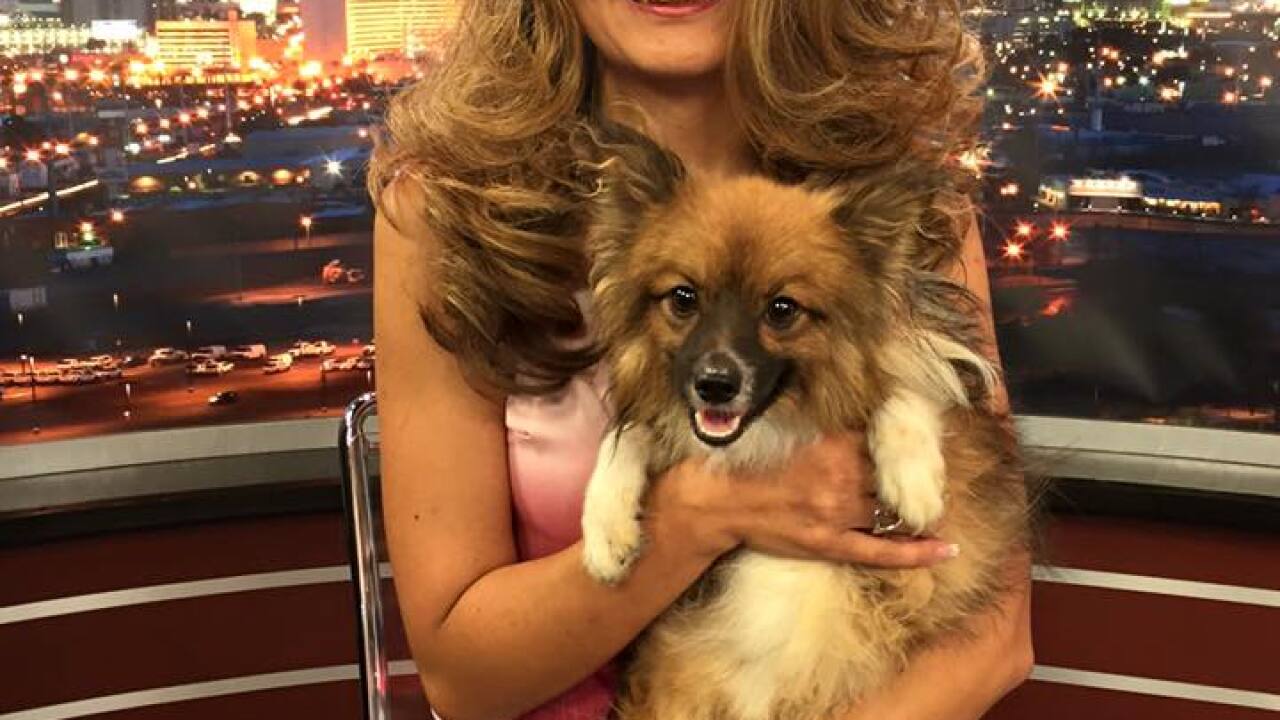 We previously reported that Kathy Jung was holding on to a Nevada SPCA email address. Now, the organization says it has to resort to suing its former board president to get its own email back, make sure she doesn't destroy any content and try to preserve the shelter's reputation.

Court records filed in July explain that the non-profit is largely funded and maintained by charitable donations and it's name and reputation are central to its ability to raise money.

But that name took a severe hit when Jung and the rest of her board resigned amid allegations of theft, mismanagement and misuse of donors' money in the wake of a 13 investigation.

It was March, 2015 when then-Executive Director Doug Duke set up the email address nevadaspca@aol.com.

Court records explain that's the email used for official communications and for advertising and fundraising efforts, noting that it's "widely recognized as an official Nevada SPCA email account" and for security verification for the NevadaSPCA.org website.

Court records say the account contains "NSPCA work product, donor records and other vital information, making it essential that the data and content be preserved and returned to Nevada SPCA."

Jung was only "permitted to use the account in her official capacity as the NSPCA president."

But she allegedly changed the password, didn't inform the NSPCA and still won't give it up.

NSPCA alleges that Jung's "continued use of the account creates a false impression that (she) is still affiliated with and/or has authority on behalf of the Nevada SPCA."

Records say that's "particularly concerning given the current allegations against" her and the Attorney General's investigation.

They fear the possibility of "loss and/or willful destruction of Nevada SPCA work-product, donor records, past email communications and other important information."

The NSPCA says Jung's refusal to surrender the account has prevented them from accessing certain online accounts, including Amazon.com.

The nevadaspca@aol.com is an AOL account in Kathy’s control and due to pending litigation she is unable to comment at this time. I can confirm that she is not actively using the email account. Her attorneys have obtained a copy of the complaint and deny the allegations contained therein.

I can also confirm that Kathy has officially been removed as an Administrator from the Facebook page and no longer has access to the Amazon accounts.

The Nevada SPCA issued the following statement for those looking to donate safely and securely to support their lifesaving efforts:

"Nevada SPCA is the third largest shelter for pet adoptions in the state, and it depends on donations to do its lifesaving work. Donations can be made safely and securely by using the “donate” buttons on the shelter’s website or its Facebook page.

Since the trustee Humane Network was named in April to oversee the organization’s operations, it has had control of donations made by checks via mail, in person, and through online platforms. Policies and procedures have been implemented to ensure all donations are properly tracked and utilized.

Email accounts with the nevadaspca.org domain name have been and remain under the control of Nevada SPCA and Humane Network. However, Nevada SPCA is seeking to regain control over an AOL email address historically used by Nevada SPCA executive directors dating back years.

If you have any questions or wish to contact Nevada SPCA via email, you may reach out to the trustee at info@humanenetwork.org or to current Nevada SPCA staff at info@nevadaspca.org.

Nevada SPCA plays a vital role in Las Vegas, taking in hundreds of homeless dogs, cats and small mammals each year, providing them care and finding loving homes. In the past two months, Nevada SPCA has adopted out more than 250 dogs, cats, rabbits, hamsters and guinea pigs. Learn how you can join our lifesaving efforts by going to our website."