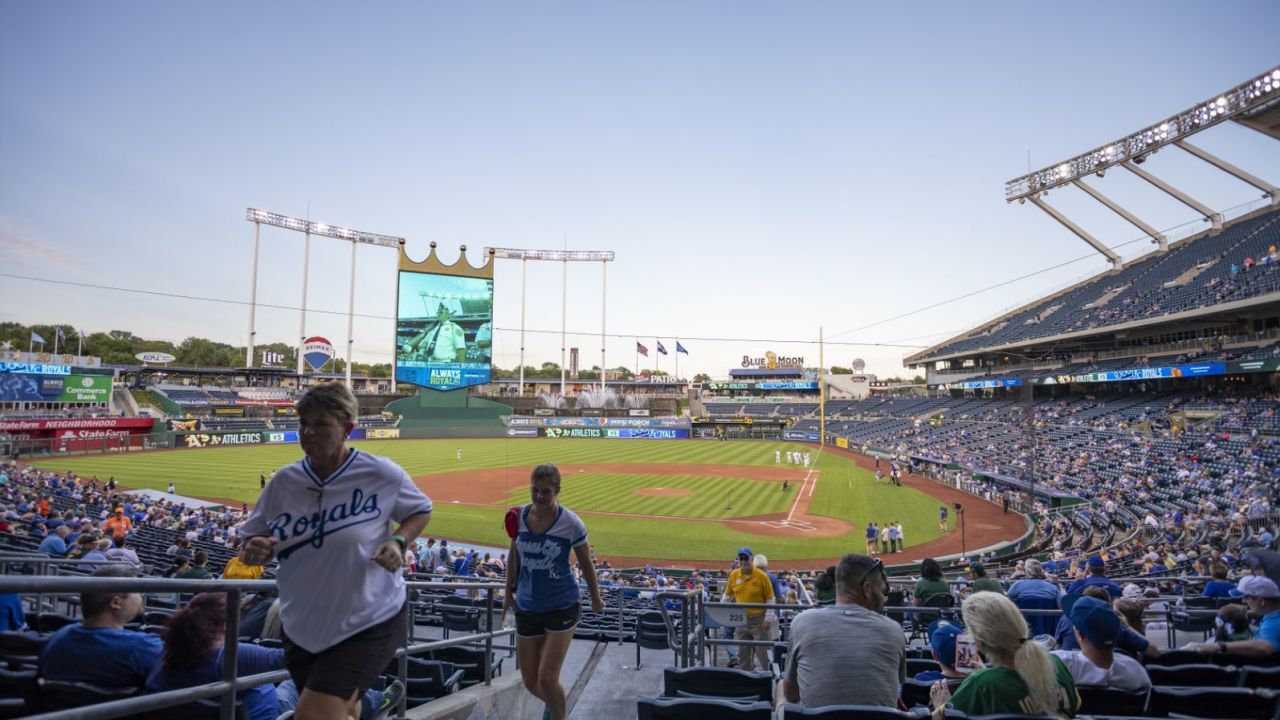 The recent World Series Champion Kansas City Royals are reportedly for sale and one Las Vegas bookmaker says they are favorites to move to Las Vegas. 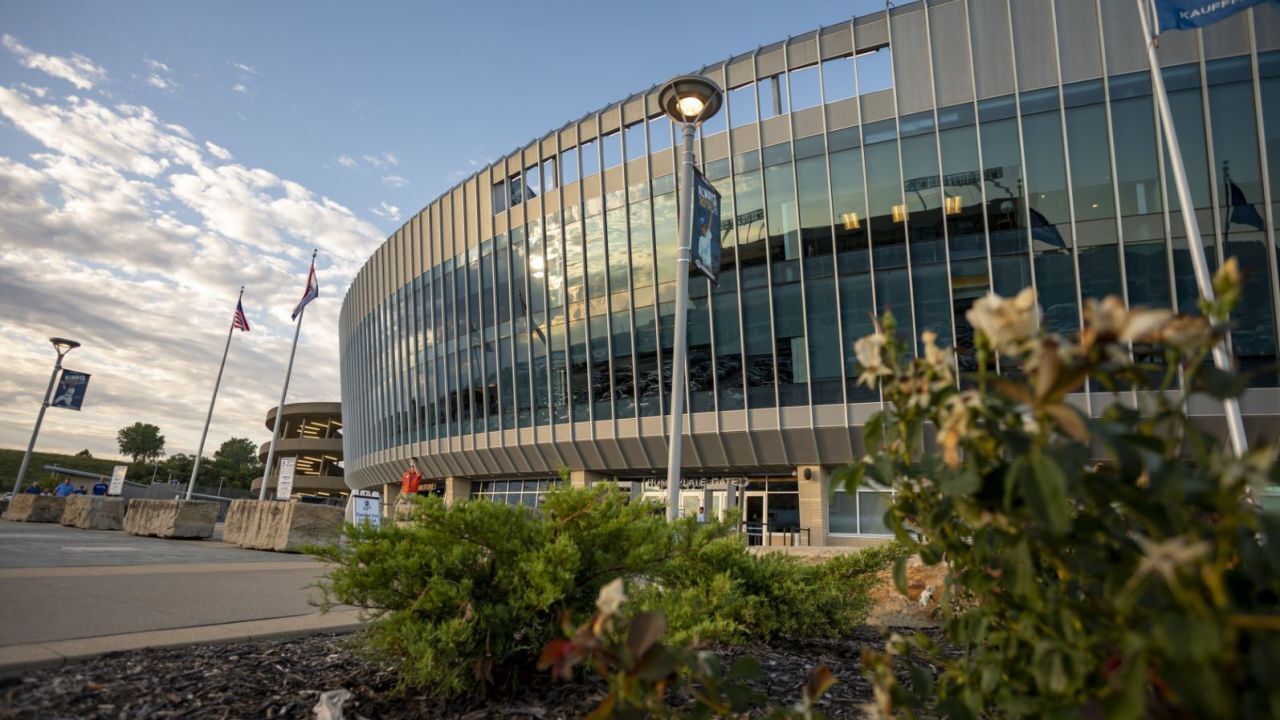 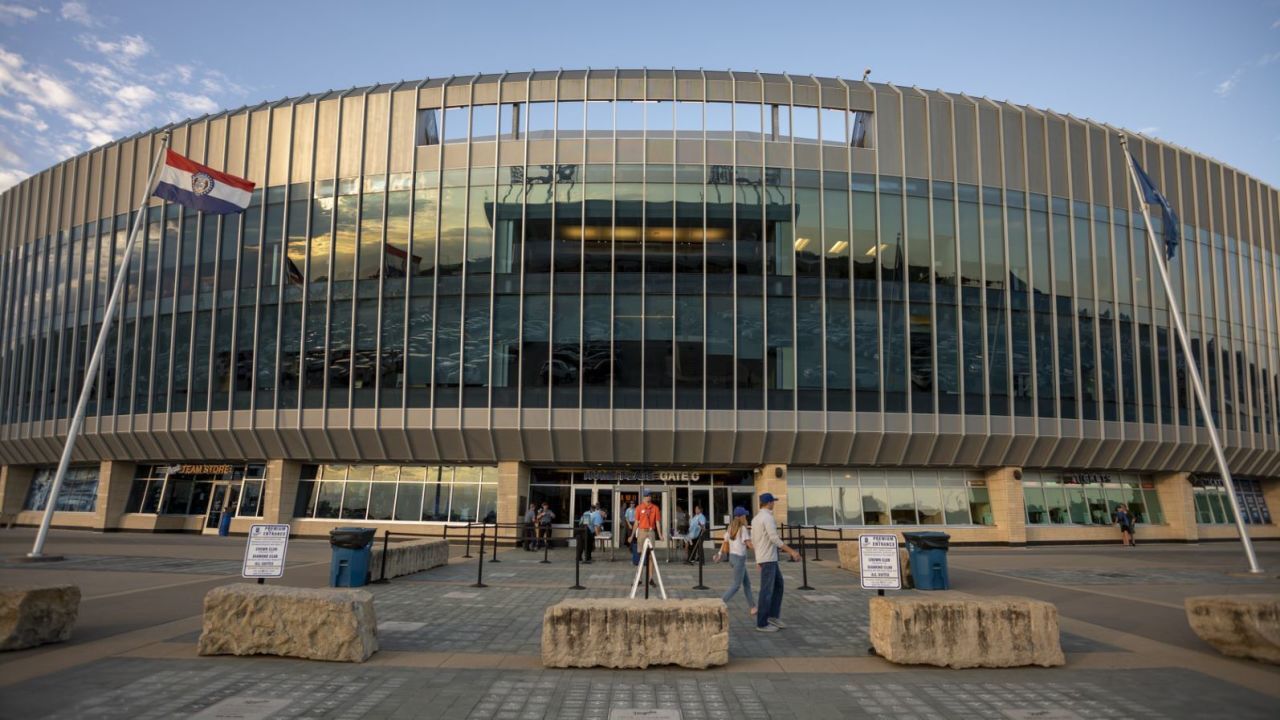 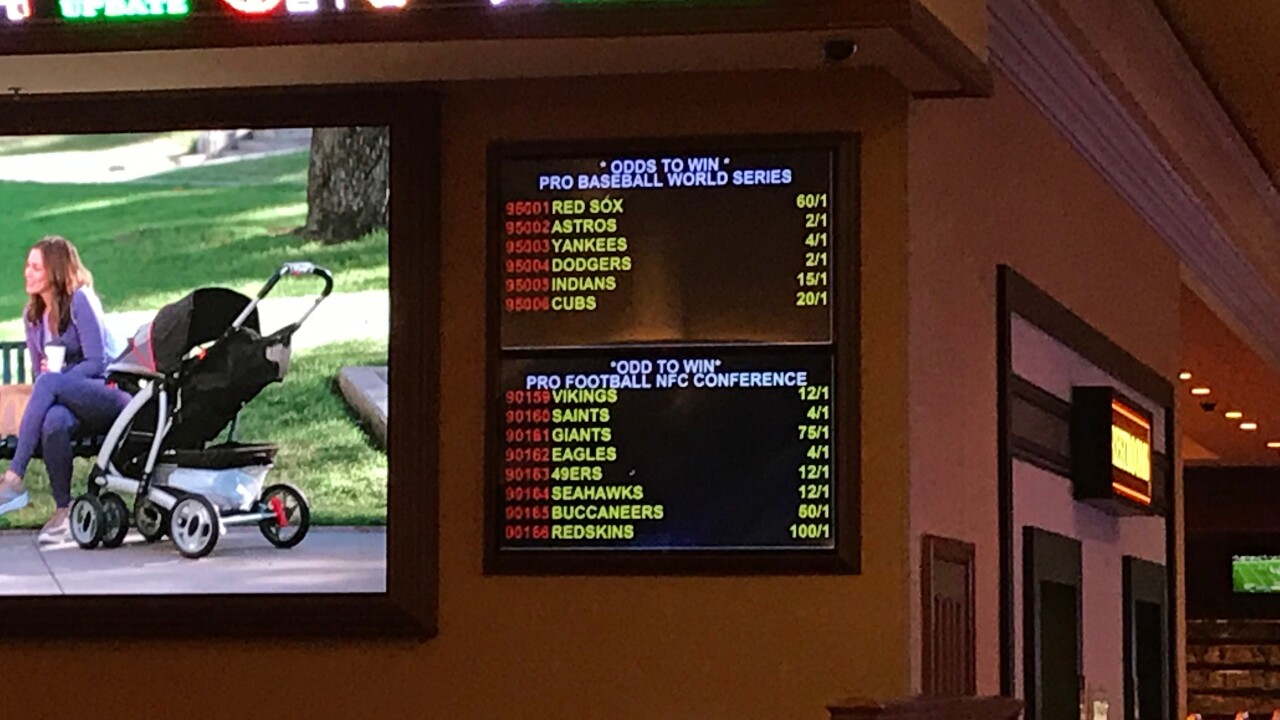 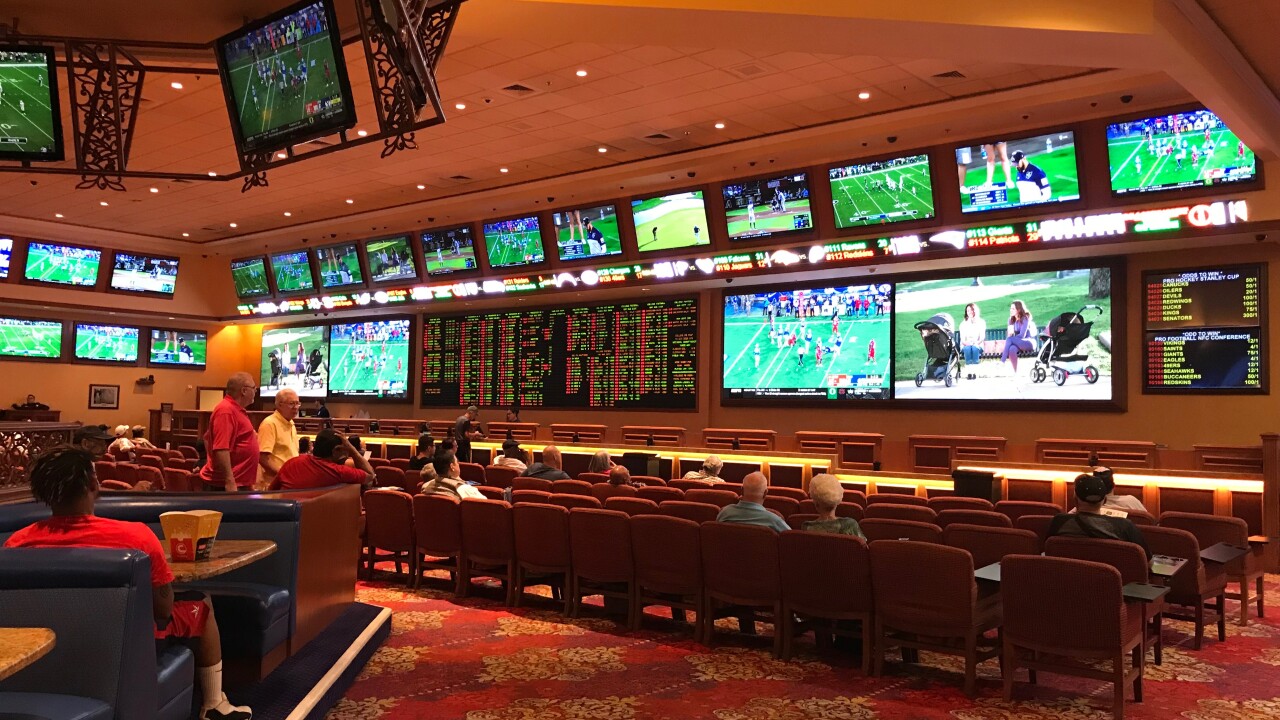 LAS VEGAS (KTNV) — The recent World Series Champion Kansas City Royals are reportedly for sale and one Las Vegas bookmaker says they are favorites to move to Las Vegas.

According to published reports, the team's owner, David Glass, 84, may sell the team that is estimated to be worth more than $1 billion dollars.

The former Walmart CEO led the team to a 2015 World Series win, but almost 5 years later the team is struggling in the standings and game attendance is lagging.

As of Thursday, the team was fourth in the American League Central division with a record of 47 wins and 88 losses.

"We had a fantastic time during the World Series and I told Ned and the players that I had so much fun I'm willing to do it again next year," said Owner David Glass during a presentation of the World Series trophy.

The team is locked into a lease at their current stadium for several more years, but word of a possible sale and new owner has spooked Kansas City fans at the prospect of the team moving to a different city.

"We can do it better than most people," said Jimmy Vaccaro at the South Point sportsbook.

Vaccaro has been bookmaking for 45 years and predicts the Royals are favorites to move to Las Vegas.

"It's open the door up for a lot of other people to say why not us? Kansas City? Viable to me," said Vaccaro.

"I’m going to have a little stretch here as a bookmaker and I'll make it a favorite within 3 to 5 years that we have a stadium here," added Vaccaro.

Vaccaro says it was not too long ago the discussion of any professional team, including Major League Baseball, calling Las Vegas home was laughable.

No so much any more with the Vegas Golden Knights and soon-to-be Raiders.

“I think Kansas City needs a little boost. They’re not doing so well, attendance is down quite a bit, so I think it’ll be a natural thing for them to come," said Vacarro.

In August, 13 Action News reported the City of Henderson was actively pursing the Arizona Diamondbacks to relocate from the City of Phoenix.

Plans called for a 32,000 seat stadium to be built near the Raiders practice facility.

The Arizona Diamondbacks told 13 Action News they had received interest from several cities but desired to play in Arizona, for now.

In October 2018, twitter rumors set the internet on fire with talk of a possible sale of the Rio.

According to online chatter, the Rio was to be demolished and the property turned into a stadium for an unnamed MLB team.

The Royals released a statement to our sister station, KSHB which reads in part:

"The Kansas City Royals are not in a position to make any comments on the published speculation regarding any potential sale of the ball club. The Royals will make no further statements at this time."

Kansas City Royals
Copyright 2019 Scripps Media, Inc. All rights reserved. This material may not be published, broadcast, rewritten, or redistributed.