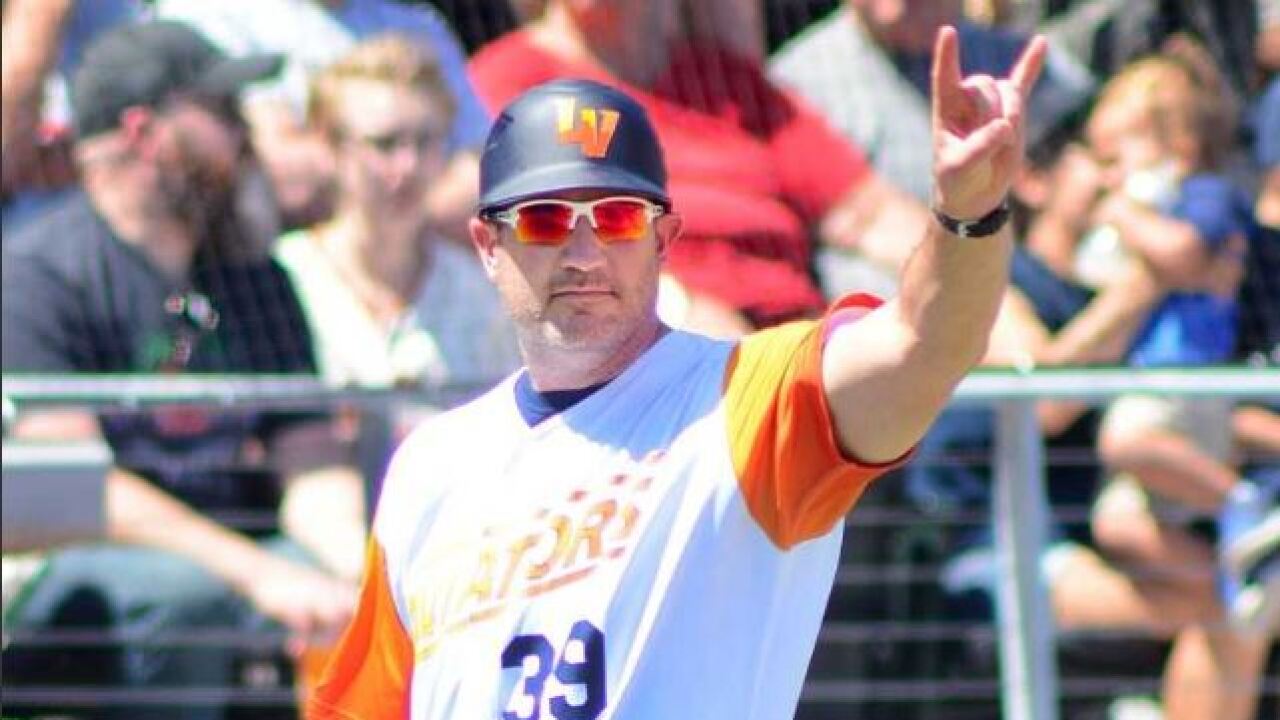 This is Riordan’s first Manager of the Year award, and the Las Vegas franchise’s third winner.

Riordan joins Brad Mills (2002) and Wally Backman (2014) as the only Las Vegas managers to win the award.

The league’s top manager is selected through a vote of field managers, media representatives, broadcasters and team officials.

Riordan has guided the Aviators to, so far this season, a tie for the PCL’s best record (80-53) and the team currently holds a 3.0 game lead in the Pacific Southern Division over the El Paso Chihuahuas.

Last year, in his first year managing at Triple-A, Riordan guided then Oakland affiliate Nashville Sounds to a 72-68 mark and a second-place finish in the American Southern Division to the eventual Triple-A Champion Memphis Redbirds.