For the past year, Henderson city officials have been pursuing the Arizona Diamondbacks, with a proposal that includes a 32,000-seat stadium. 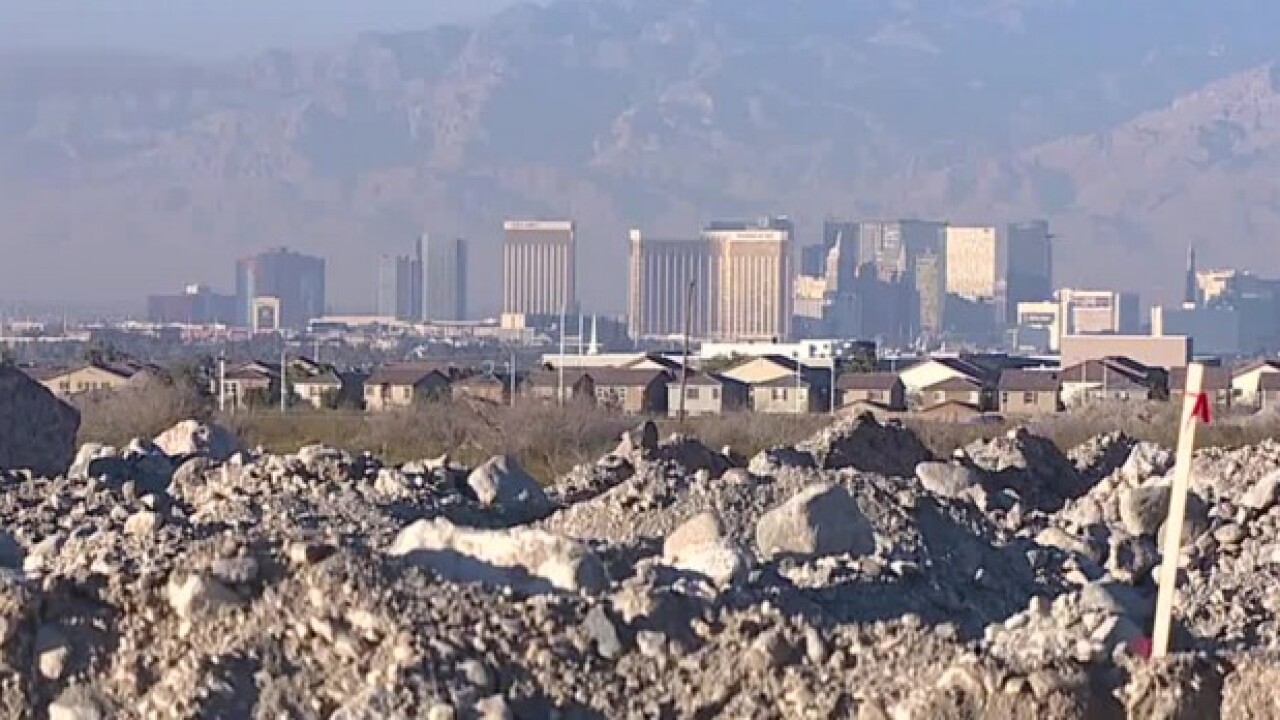 "I see it looking a lot like Summerlin," said Guy, a partner at Stable Development, which has offices on St. Rose Parkway. "A lot of people just working, living and playing right in this area."

Guy is helping bring that work-live-play lifestyle to west Henderson. Stable Development will soon break ground on a major multi-use development off St. Rose Parkway, one of several planned for the area.

"We get phone calls every day from people looking for land, for office, everyone's excited about what's happening," said Guy. "The Raiders are a big part of that."

With the Raiders practice facility is scheduled to be complete by next spring, Henderson officials are now setting their sights on a Major League Baseball team. According to the Las Vegas Review Journal, for the past year, the city has been appealing to the Arizona Diamondbacks - with a proposal to build a 32,000-seat stadium off St. Rose Parkway, behind the Raiders facility.

Although the conversation has already started, the City of Henderson says talks with the Diamondbacks have not progressed beyond what they call "very tentative, very preliminary" discussions.

In a statement, the Diamondbacks said:

A number of cities have expressed interest but we have not pursued any because we have not received permission from MLB and our desire is, first and foremost, to stay in Arizona.

But for Guy, the idea of a Major League Baseball team landing in the area that he has been working to develop for more than a decade is mindblowing.

"The excitement that would bring, the business opportunities, it would just really change Henderson. I think bring it to the next level," said Guy.