The search is now over. The UNLV rebels have found their next football coach, Marcus Arroyo, offensive coordinator for the Oregon Ducks. Jeremy Chen reports. 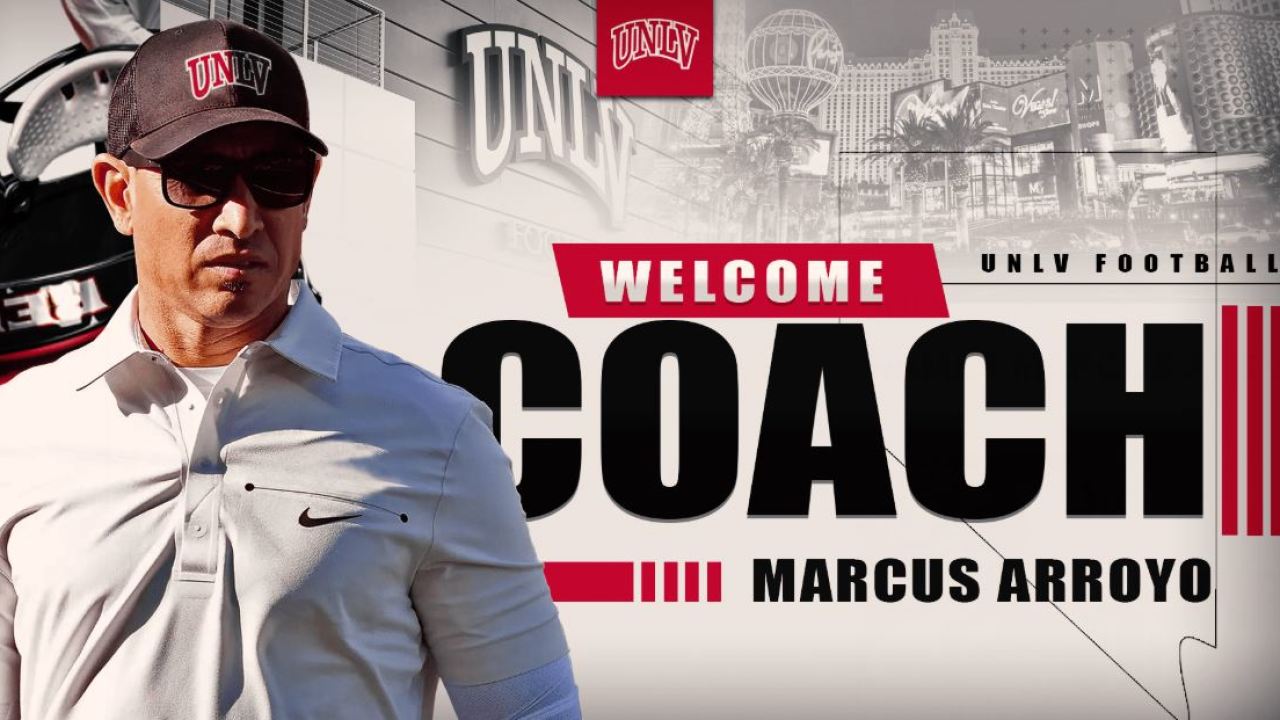 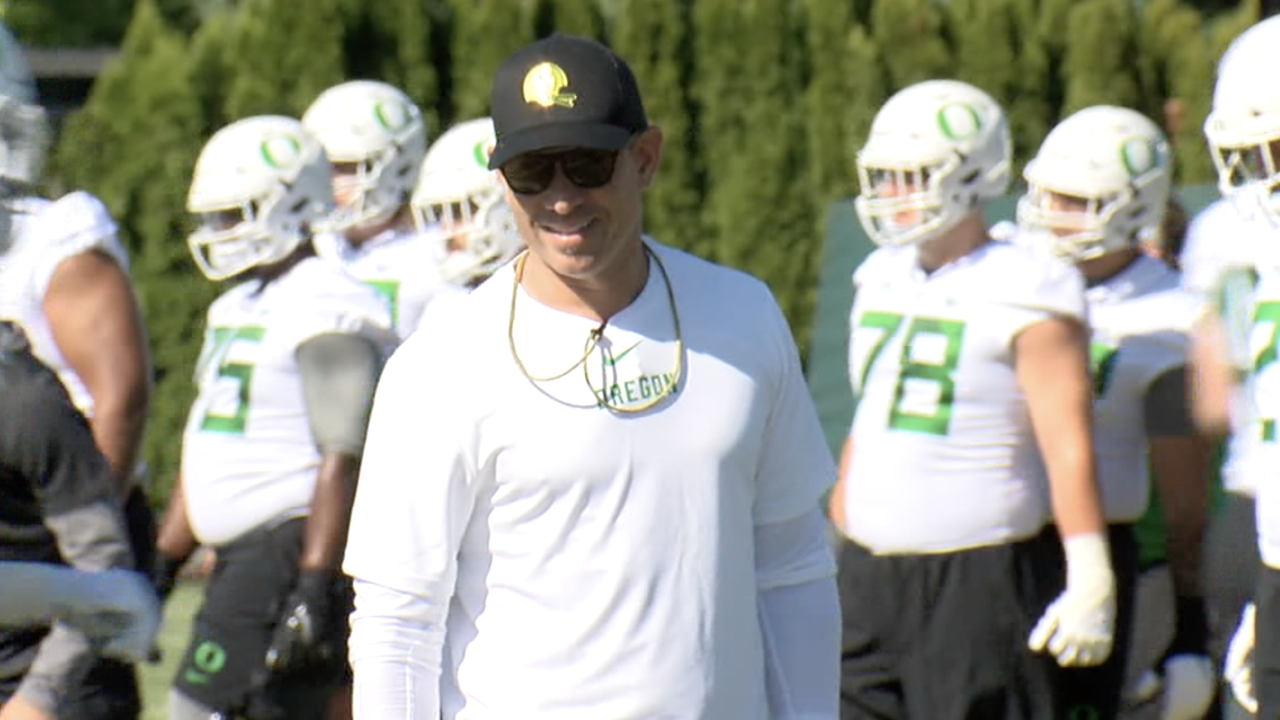 LAS VEGAS (KTNV) — The search is now over. The UNLV rebels have found their next football coach.

“I’m excited from an athlete’s perspective that UNLV is stepping up its game and grabbed a great young coach in Coach Arroyo,” said Daren Libonati, a former UNLV kicker.

He likes the move the university made.

“There’s no question that Coach Arroyo comes from a great pedigree of coaches from Oregon,” he said.

Local syndicated sports radio host TC Martin says the hiring of an up and coming assistant coach like Arroyo was expected, but Arroyo will need to prove himself.

“Now when you bring in a head coach with no head coaching experience, there will be some questions marks. People want a proven head coach,” Martin said.

The choice of Arroyo is a different direction for UNLV, getting someone with proven college football experience.

Libonati credits Sanchez for setting up the foundation for Arroyo to possibly succeed with a new football facility and improved culture.

“He’ll fit nicely in the glass slipper that coach Sanchez left behind for him to then dance in,” he said.

Martin was not surprised to see the hire.

“I think it was an expected move by the athletic director, wanting to go with a young up and coming assistant who’s 39 years old,” he said.

Martin says he’ll have an uphill battle at UNLV, trying to turn around a program that’s had two winning seasons over the past 20 years.

“People need to realize that when you take over a program and start from scratch it’s not going to be an immediate success right away. It’s going to take some time for this to build.”

Arroyo has the track record on offense, but Martin says it’s who he hires as a defensive coordinator that will define success.

“Fans aren’t going to settle for .500 seasons or below. You have to get to a bowl game basically immediately right now, because the excuses are gone,” he said.

Arroyo will be introduced formally as the new head football coach this Friday. It’s not known whether he’ll be coaching the Ducks when they play in the Rose Bowl or taking over before the end of the year.