Tony Sanchez, UNLV to part ways at end of season

UNLV Athletics has announced it will part ways with head football coach Tony Sanchez at the end of this season. 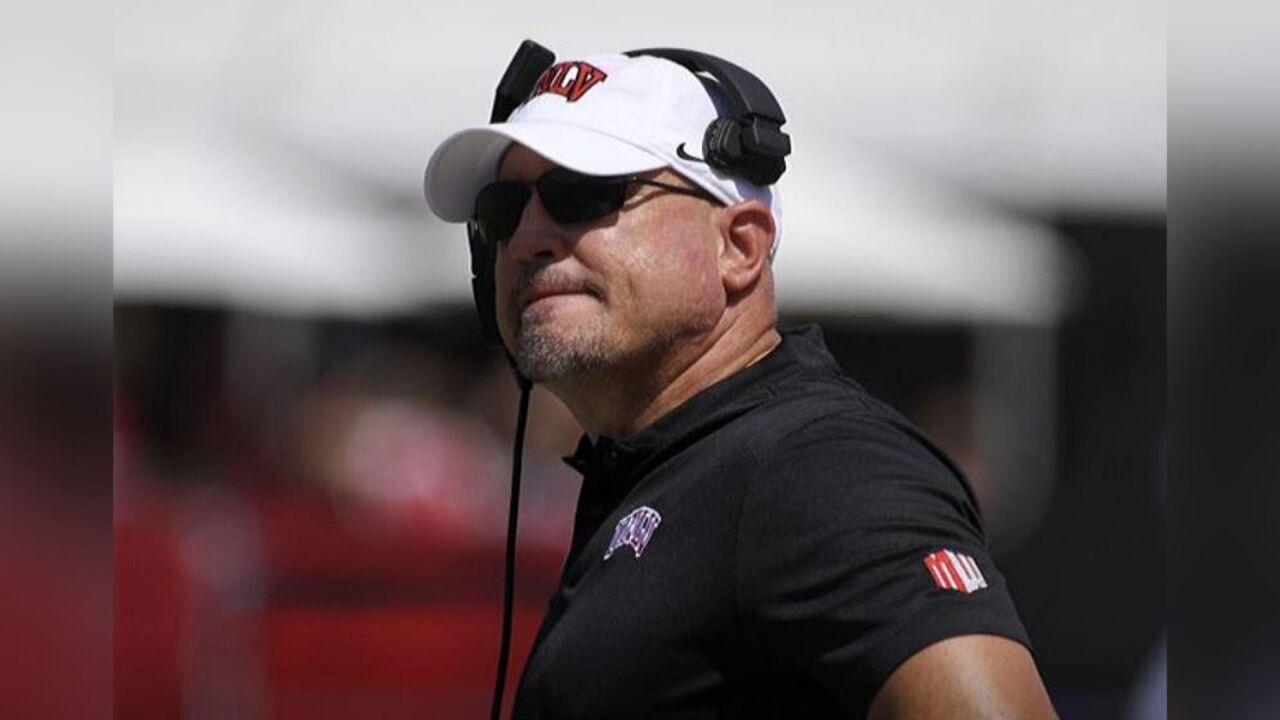 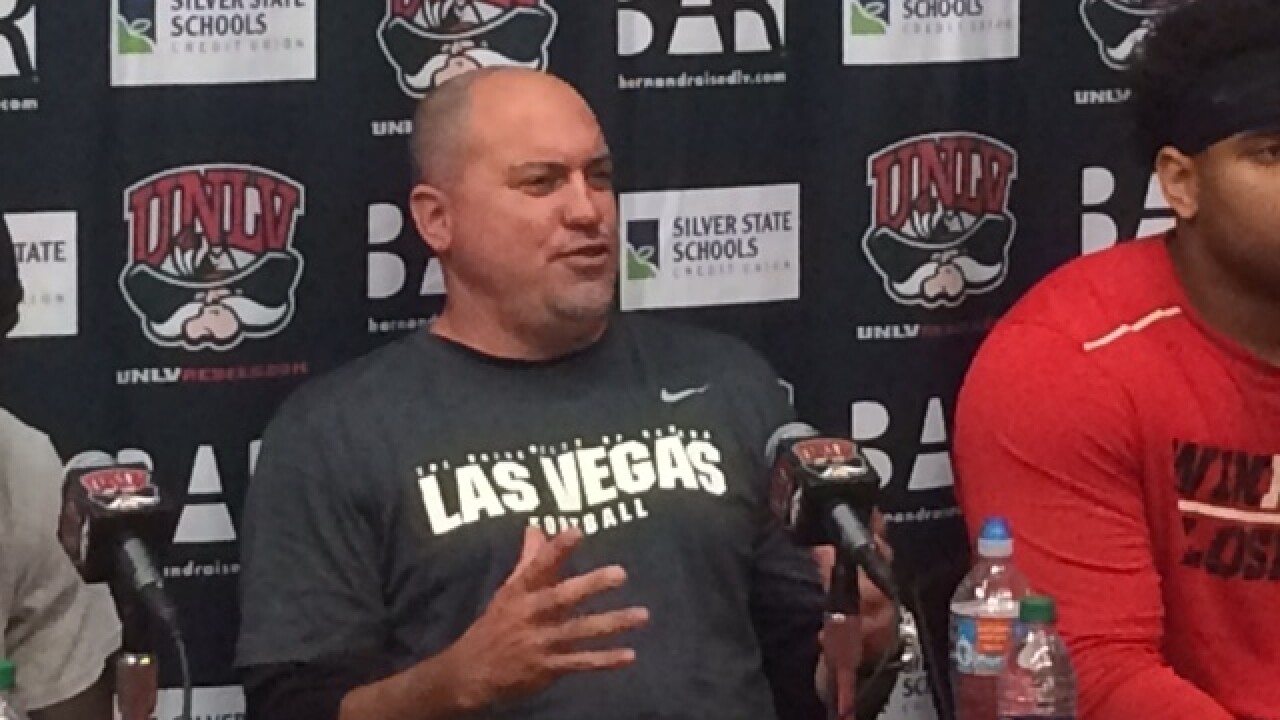 LAS VEGAS (KTNV) — UNLV Athletics has announced it will part ways with head football coach Tony Sanchez at the end of this season.

“I’m disappointed that I won’t have a chance to continue on, this is not something that I wanted, " said Sanchez. “I'm blessed with having a chance to be a part of it for the past 5 years."

The football team defeated San Jose State 38-35 at Sam Boyd Stadium over the weekend. However, in five seasons under Sanchez, the Rebels have had a 19-40 record overall.

During a press conference on Monday, Sanchez noted some big wins in the past five years, not just on the field but on campus.

"I'm grateful for my time here and proud of the strides we made as a football program, on and off the field," he said. "I'm proud of our student-athletes and our staff and how we have positioned the program for future success.

"I look forward to finishing the season strong with these young men. I would also like to thank our community, our alumni and our donors for their generous support in making the Fertitta Football Complex a reality."

"We appreciate everything that Tony has done for our university and football program," said Desiree Reed-Francois, the the athletic director for UNLV.

"He made us better," Reed-Francois said. "Because of his work and his vision, we have the best facilities in the Mountain West and rival some of the best in the country.

"What he has done for the football community in Las Vegas during his five years at UNLV and his six years at Bishop Gorman High School has been remarkable. Further, our football team has made great progress academically under Tony's leadership. We wish him and his family all the best in the future."

Reed-Francois also discussed the decision to part ways with Sanchez.

“From this wins and losses from and where we were headed next a change was in order," she said.

Sanchez became just the third UNLV football head coach to win the Fremont Cannon by defeating in-state rival UNR in his debut campaign. The team will face Nevada in its final game of the season this year.

Sanchez's fundraising efforts led to the construction of the $34 million Fertitta Football Complex, which opened on campus earlier this fall, according to UNLV Athletics communications.

A national search for a new football head coach will begin immediately.