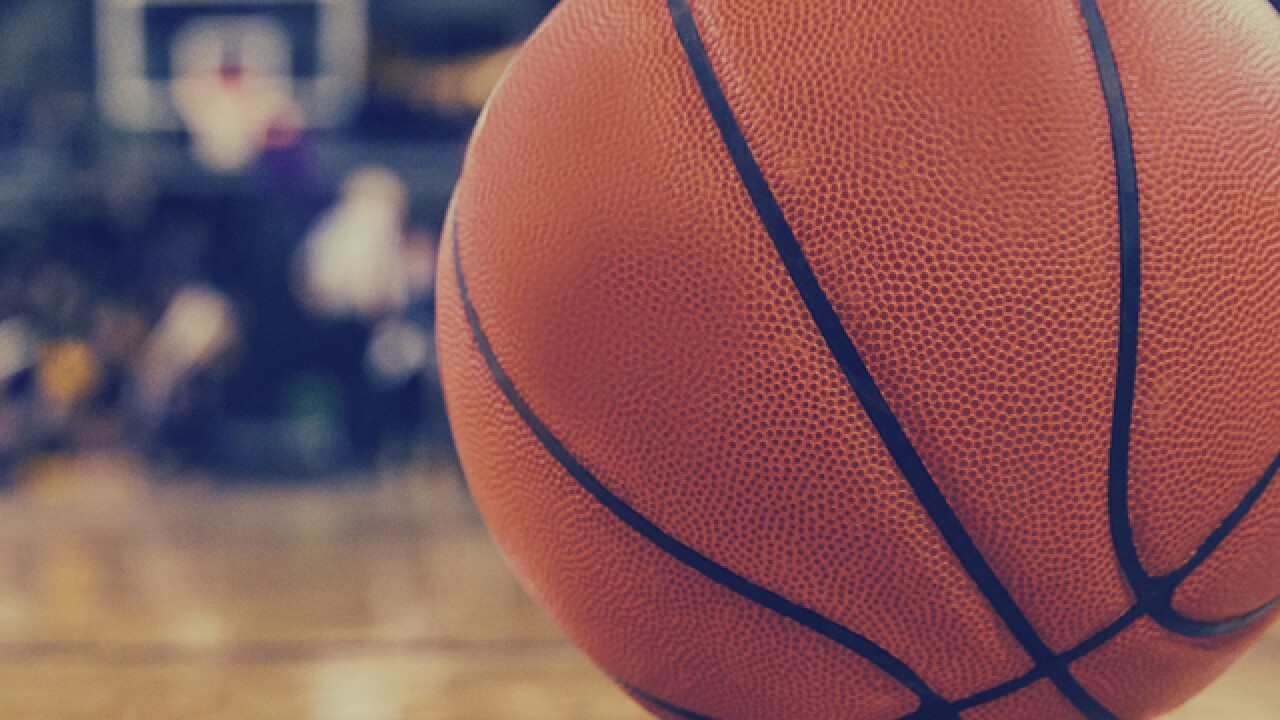 Could Las Vegas be closer to getting an NBA team? Depends on what happens in Phoenix.

According to the Arizona Republic, Phoenix Suns owner Robert Sarver has told some council members that if the arena upgrade is not approved, he would move the team to Las Vegas or Seattle.

The Phoenix City Council was set to vote on whether to spend $150 million upgrading Talking Stick Resort Arena Wednesday but council members have asked to postpone the vote.

The Suns president and CEO emphasized in a statement that the team's priority remains staying in Phoenix.

“We have learned that a request has been made to continue the agenda item on the arena renovation until a council meeting on Jan. 23," Jason Rowley said. "We very much look forward to publicly discussing the many ways in which Talking Stick Resort Arena benefits Downtown Phoenix and our community at large, and answering any questions the Council and their constituents may have about the arena and the proposed renovation. Our priority remains being in Downtown Phoenix long term, and we’re excited about the opportunity that lies ahead.”

MGM Resorts is not commenting on the latest speculation.