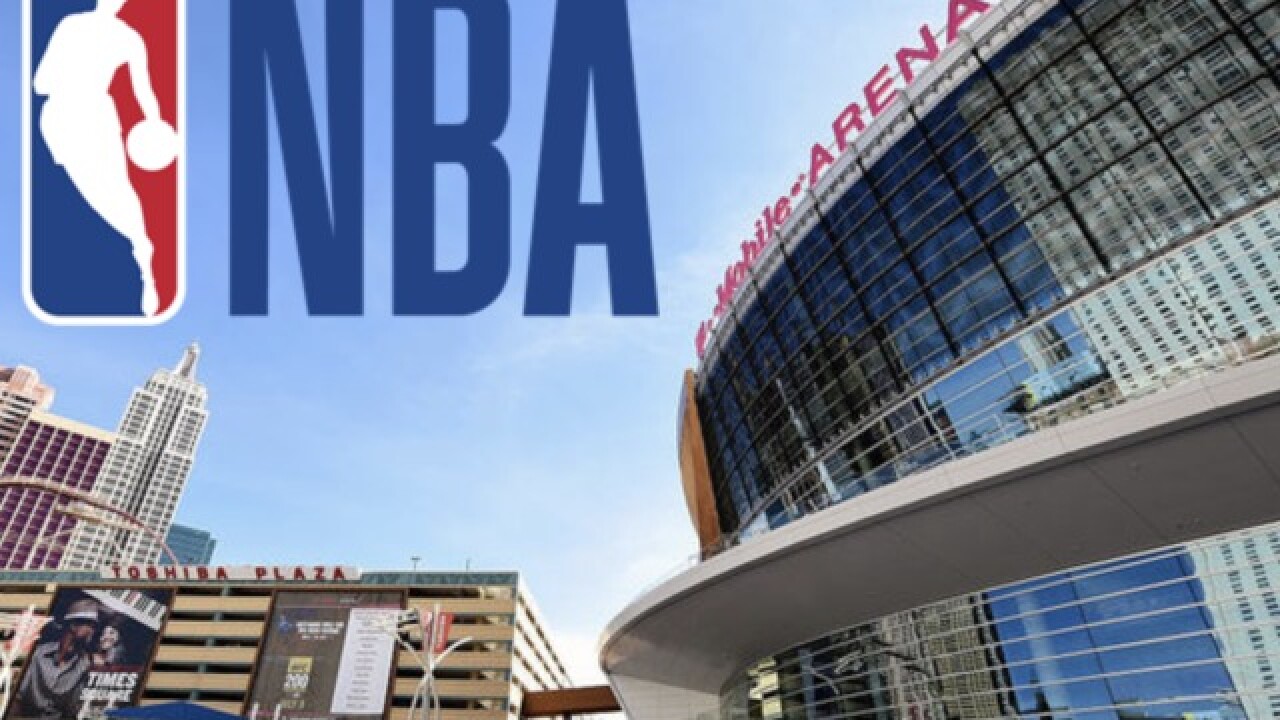 Thanks to the success of the Vegas Golden Knights Las Vegas is officially on the national radar as a sports city but some feel it's only the beginning.

MGM Resorts CEO Jim Murren spoke to the Las Vegas Sun and believes that the Raiders impending relocation to Las Vegas will set the blueprint for the NBA to relocate a team of their own to the city within 5 years.

“I think it’s highly likely that a team, or multiple teams, will be looking to move over the next three years,” Murren told the Las Vegas Sun. “We know who they are, that’s why I think it’s highly likely. I would expect that Las Vegas will have an NBA team within the next five years, if not sooner. That team would likely play at T-Mobile (Arena).”

President of MGM Resorts Bill Hornbuckle also weighed in on the possibility of having an NBA franchise in Las Vegas.

“We’re in the WNBA for a reason,” Hornbuckle said. “They’re (NBA) very focused on this market — they’re very interested to see what happens. So, I think three to five-years is very real in terms of somebody coming to us and saying, ‘We want to move a team (to Las Vegas),’ and then we’ll have some considerations to make in terms of if it happens or not.”

These rumblings should come as no surprise to Las Vegas locals. The city has long been considered the entertainment capital of the world and has the perfect accommodations to house both the visiting teams and their fans.

What have surprised the national audience, and franchise owners to a degree, is the local's backing of the Golden Knights. Many assumed that every game played in Las Vegas would be a pseudo road game for the home team due to an influx of visiting fans looking to pair fandom with the Las Vegas Strips' legendary form of entertainment.

The exact opposite had occurred. The Vegas Golden Knights have one of the best home ice advantages in the NHL and the community has embraced them with open arms. Season tickets were hard to come by for their inaugural season and should be even tougher next season regardless of how the team finishes.

The Raiders coming to town will only further Vegas as a legitimate sports city and open the doors to not only the NBA but renowned sporting events such as the World Cup, Olympics and the Super Bowl.