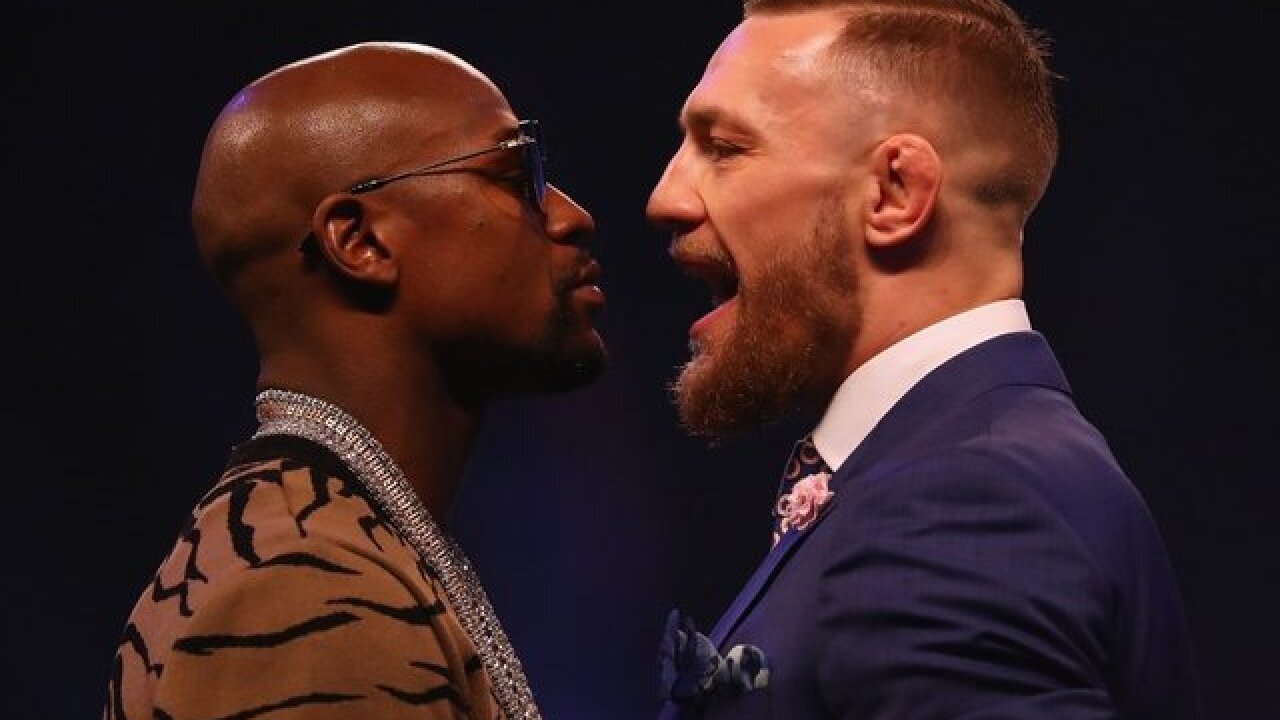 UPDATE AUG. 14: Gavin and Joe Maloof are behind the big bet on the Mayweather-McGregor fight, according to various reports

The proceeds will be given to charities in Las Vegas and Los Angeles if Mayweather wins. The wealthy entrepreneurs and former Sacramento Kings reportedly revealed that they placed the bet to the Associated Press on Sunday.

Mayweather and Gavin Maloof live in the same neighborhood. If Mayweather wins, the brothers will collect a total of $1.04 million.

With the Mayweather-McGregor fight two weeks away, one Las Vegas casino received the largest known bet on the bout so far.

According to ESPN, an anonymous bettor at South Point hotel-casino placed an $880,000 bet on Floyd Mayweather to beat Conor McGregor in the boxing match Aug. 26 at T-Mobile Arena.

RELATED: Why McGregor will aim to prove he's an elite fighter, not boxer, at media workouts

Mayweather is currently the favorite. ESPN reports that if the undefeated Mayweather wins over McGregor, the bettor would net $160,000 profit.