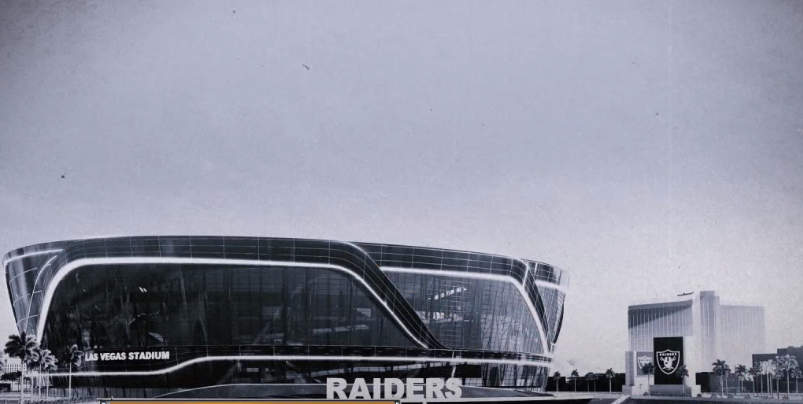 On time and budget - that was the main message on the Raiders Las Vegas Stadium with just 14 months left in the construction schedule.

LAS VEGAS (KTNV) — On time and budget - that was the main message on the Raiders Las Vegas Stadium with just 14 months left in the construction schedule.

Those in charge of getting the 65,000-seat stadium completed admit a lot needs to get done in the next two months to meet that goal.

RELATED: Las Vegas stadium: A blessing or a curse?

That seems like plenty of time, but auditors say there is “zero floats in the schedule.”

The next key date is July 31 of this year when auditors say the steel roof ring needs to be finished to keep the project on schedule. That is because the unique and intricate cable roof will take precision work.

But after overcoming a nearly 2-month delay in steel stadium leaders are confident they can get things done.

Don Webb, chief operating officer of the LV Stadium Co., went on to say he personally feels they will be two weeks behind schedule on the stadium ring construction.

Earlier Webb pointed out they aren’t currently working 24/7 on the stadium, something he said they could do in the future to make up time.

Another positive highlighted on Thursday was the Raiders are covering the extra costs on its end for construction including safety and technology through higher than expected personal seat license revenue and ticket sales.