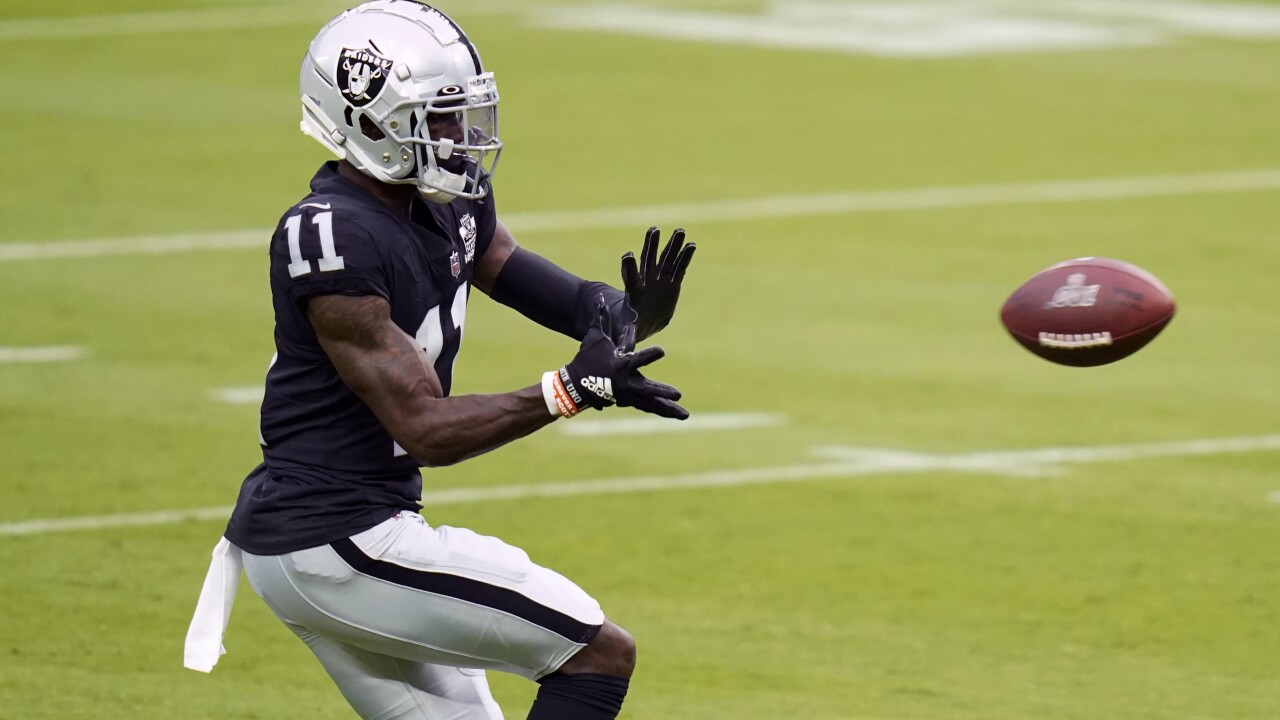 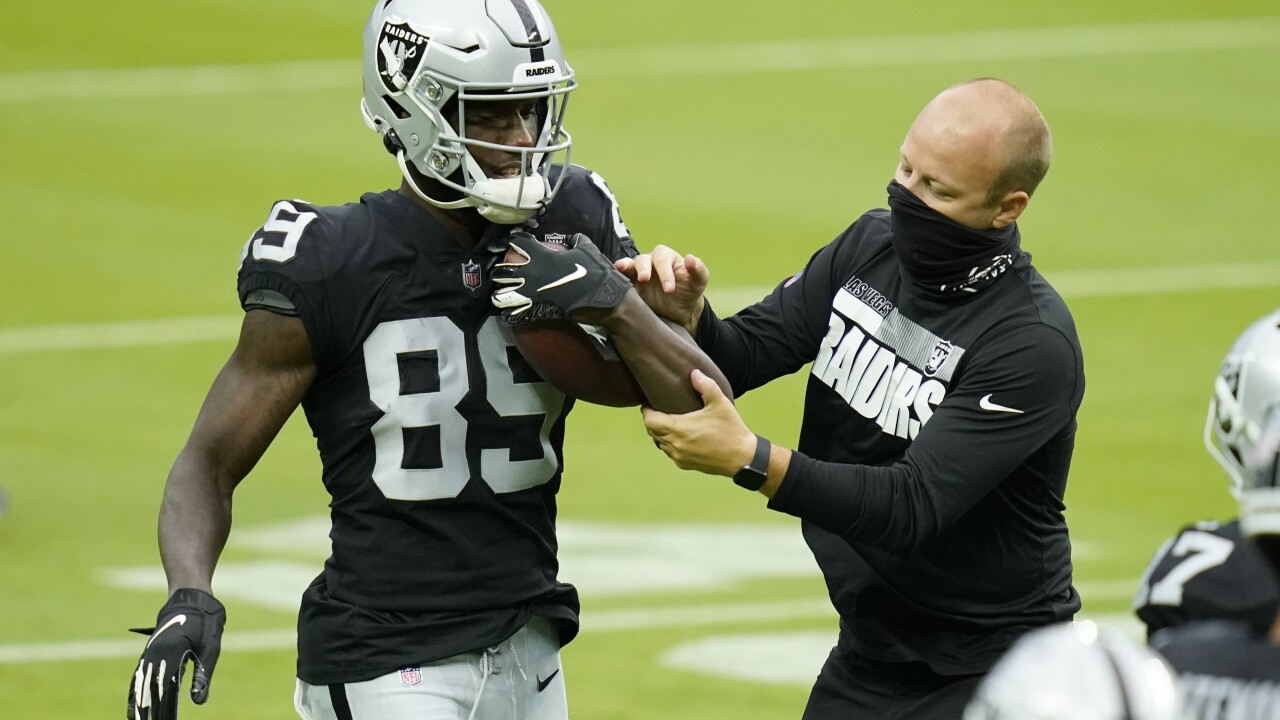 LAS VEGAS (KTNV) — There will be no easing into the NFL for Las Vegas Raiders rookie receivers Henry Ruggs III and Bryan Edwards.

The two wideouts are slated to begin the season as starters when the Raiders visit Carolina with expectations that they can spark what has been a dormant offense in recent years.

If Ruggs and Edwards get the start, they will be just the sixth rookie duo to do that in a season opener since 2000.

The first Raiders game of the season will be played Sept. 13 against the Carolina Panthers.

The first home game will be played Sept. 21 against New Orleans Saints. It will air on KTNV-TV Channel 13.

13 Action News contributed to the original story from the Associated Press.