FAQ: Here's why the esports scene in Las Vegas is growing 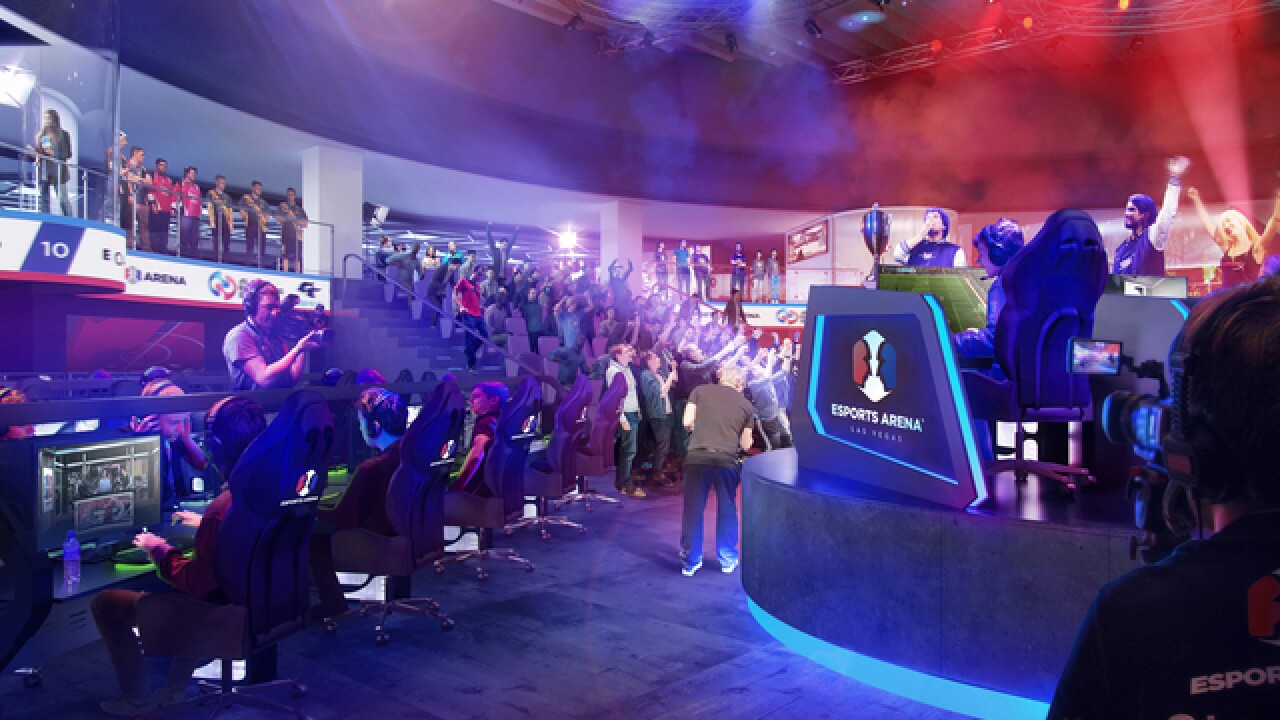 Copyright 2018 Scripps Media, Inc. All rights reserved. This material may not be published, broadcast, rewritten, or redistributed.
Esports Arena

Las Vegas has been part of a growing esports scene over the past few years. If you want to learn more about competitive gaming, here is a breakdown of the basics:

The term "esports" is short for electronic sports, and refers to video game competitions. Much like traditional sports such as football and baseball, multiple esports leagues exist to accommodate players of all skill levels, including college and professional leagues. There's also been a recent push to include esports in the Olympics.

How long have esports been around?

Longer than you'd think - gamers have been holding competitions for over 30 years. Esports have especially gained traction around the year 2000 as internet speeds became faster and the desire grew to pit top players against each other on a global scale.

Does anyone actually watch esports?

Take the game "League of Legends," which is one of the more popular titles in the esports community. In 2017, 57.6 million people worldwide tuned in to watch the World Championship. For comparison, the 2017 NBA Finals had 30 million viewers... which was also its biggest audience in 18 years.

How much money can you make playing video games?

If you're good enough, six figures. And if you're really good, millions.

Team Liquid, one of the best esports teams in the world, raked in a total of $18,231,389 in prize money last year. Their top three players each made over $2.8 million.

Who makes the most money playing esports?

What are the top games awarding prize money?

What does all of this mean for Las Vegas?

When you account for factors such as sponsorships, advertising, prize pools, betting and fantasy sites, ticket sales to live events, merchandise, and amateur tournaments, the esports industry generated $892 million in revenue throughout 2016.

A few venues to watch and compete in esports tournaments already exist in Las Vegas, such as "thE Arena" in Neonopolis and the Downtown Grand esports lounge.

UNLV has also hosted a few collegiate events such as Heroes of the Dorm, which drew in varsity college teams from around the country, as well as the Mountain West Esports Showdown, which pitted UNLV against Boise State during the Mountain West Basketball Tournament.

There's also a class at UNLV called the "Esports Lab" which teaches students about the business side of running video game competitions.

On March 22, the Luxor will unveil its 30,000-square-foot arena with plans of luring some of the biggest competitions to Las Vegas. Aside from a competition stage, an LED video wall, daily gaming stations, and television-quality production studios, the Esports Arena will also feature a food menu from Chef José Andrés, known for other Las Vegas restaurants like Bazaar Meat and China Poblano.

I want to get into esports. Where do I start?

First-Person Shooters (FPS) and Multiplayer Online Battle Arenas (MOBA) are the most popular genres within esports, though they may be difficult to understand for those who have never played video games before.

The Telegraph recommends watching esports that are similar to traditional sports to start out. Take for example the game "Rocket League," which uses the same rules as soccer, but features rocket-powered cars instead of human players. Fighting games like "Street Fighter V" are also easy to watch, as health bars on the top of the screen make it easy to tell who is ahead and who is behind.

For those that can't make it to a competition in person, websites like Twitch and YouTube frequently broadcast esports tournaments.