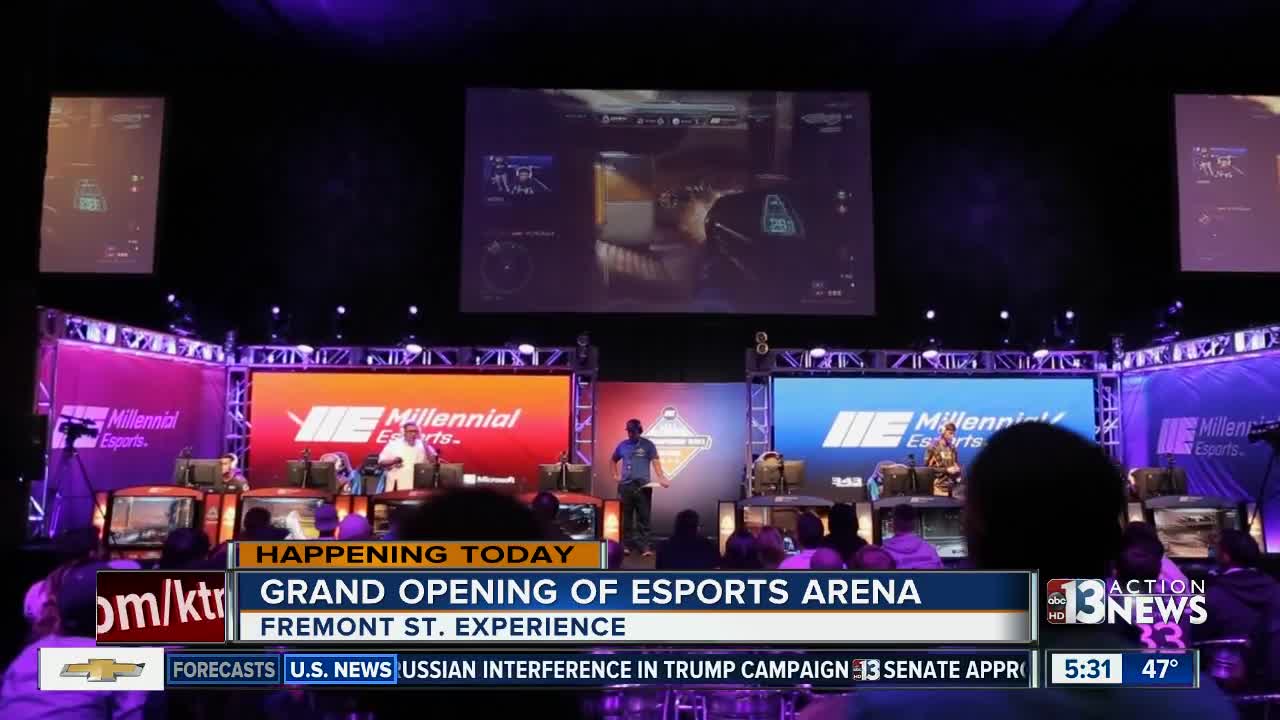 A new esports arena is opening in Downtown Las Vegas. It's first event will be a Halo World Championship Qualifier. 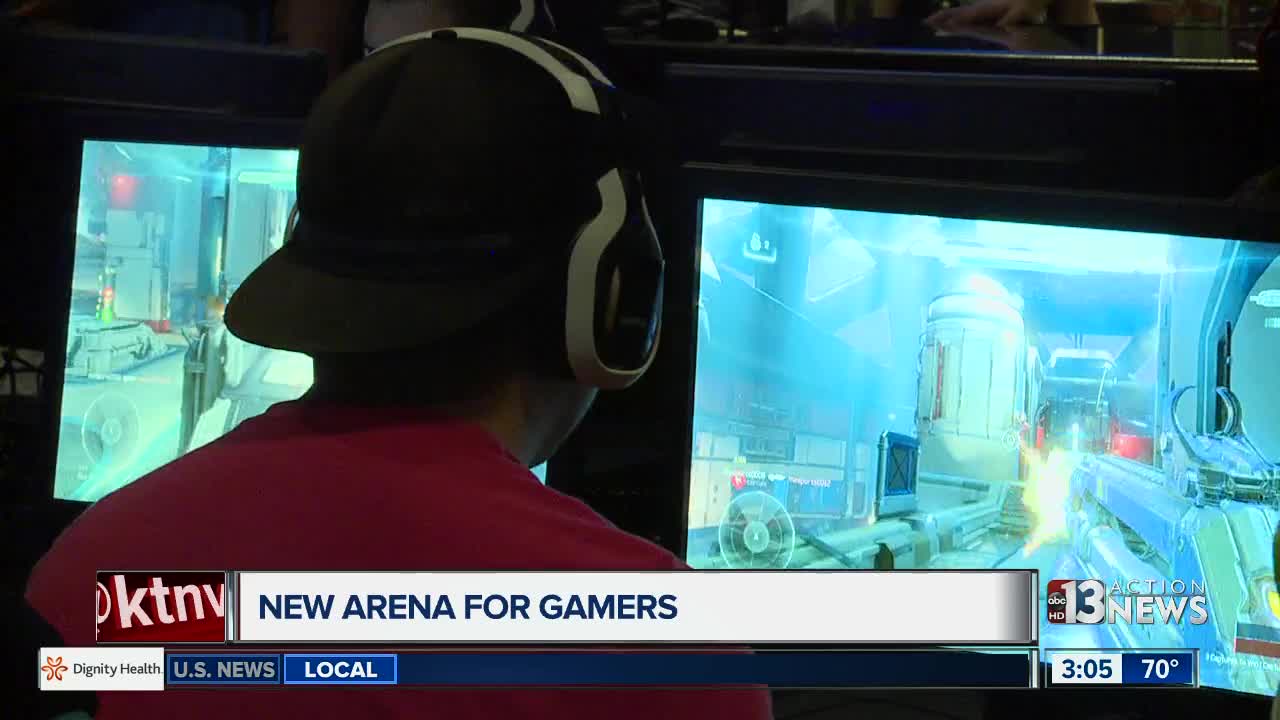 UPDATE:  Competitive video games have made their way to Las Vegas. A massive esports arena opened in downtown Friday, and the city says it's all part of their plan to revitalize downtown.

The arena is at downtown's Neonopolis, which has struggled for years, with several units sitting empty.  City leaders hope the gaming arena can bring new life to the complex.

"It's been here for 18 years, just trying to find that special thing," says Mayor Carolyn Goodman. "This is the future."

Downtown Las Vegas will debut the first esports arena in Nevada during the Halo World Championship Qualifier on March 3.

Teams will compete for a prize pool of $50,000. The top 6 will move on to the championships this spring where they will battle it out for $1 million.

The arena, owned by Millennial Esports, is a 15,000-square-foot space inside Neonopolis dedicated to hosting and broadcasting tournaments. Officially named "thE Arena," the facility seats up to 1,100 people and includes DJ booths, an LED video wall, VIP areas, multiple gaming stations, and concessions.

The esports industry brought in $892 million in revenue in 2016. Casinos also benefited from the growing community, as consumers placed $59 million in bets. One lucky patron won a payout of $21 million.