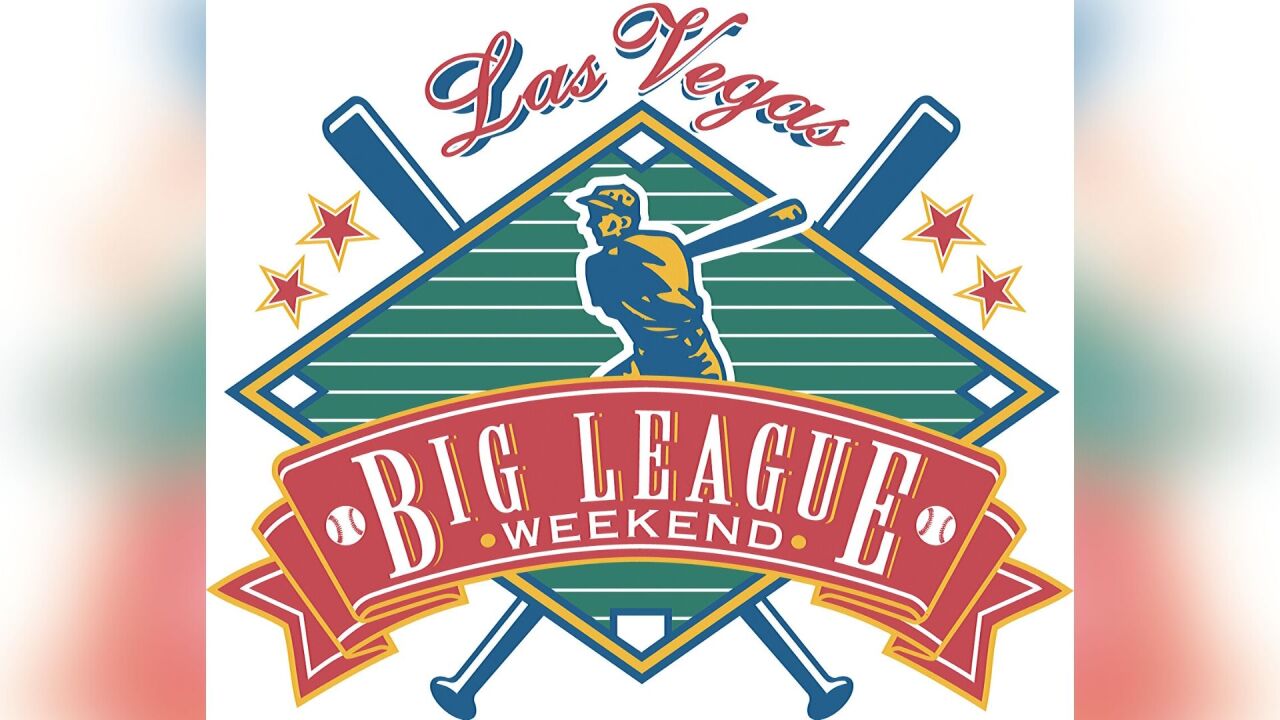 The Major League Baseball Spring Training series will take place for the first time at the Las Vegas Ballpark after the popular event took a year off for the stadium transition.

Opening weekend will have the Cleveland Indians taking on the Oakland Athletics Feb. 29 – March 1 with games starting at 1:05 p.m.

The second weekend features the Cincinnati Reds facing the Chicago Cubs from March 7-8 at 1:05 p.m.

Ticket packages are currently on sale, according to Las Vegas Ballpark's representatives, with single-game tickets becoming available early next year.

"We are excited to welcome back Big League Weekend to Las Vegas Ballpark," Aviators President/COO Don Logan said. "This year will feature four great teams over two weekends of Major League Baseball for a total of four games.

The Cubs have recorded a total of 22 sellouts over 14 seasons (2005-18) in their annual Big League Weekend visits to Cashman Field.

“The fans, both locally and the tourists that visit during this event, will have a memorable time. The Cubs continue to have such a tremendous nationwide fan-base and Las Vegas has become a ‘second’ Spring Training home for them,” Logan said.

Ticket packages for the games can be purchased by calling the Aviators office at 702-939-7200.