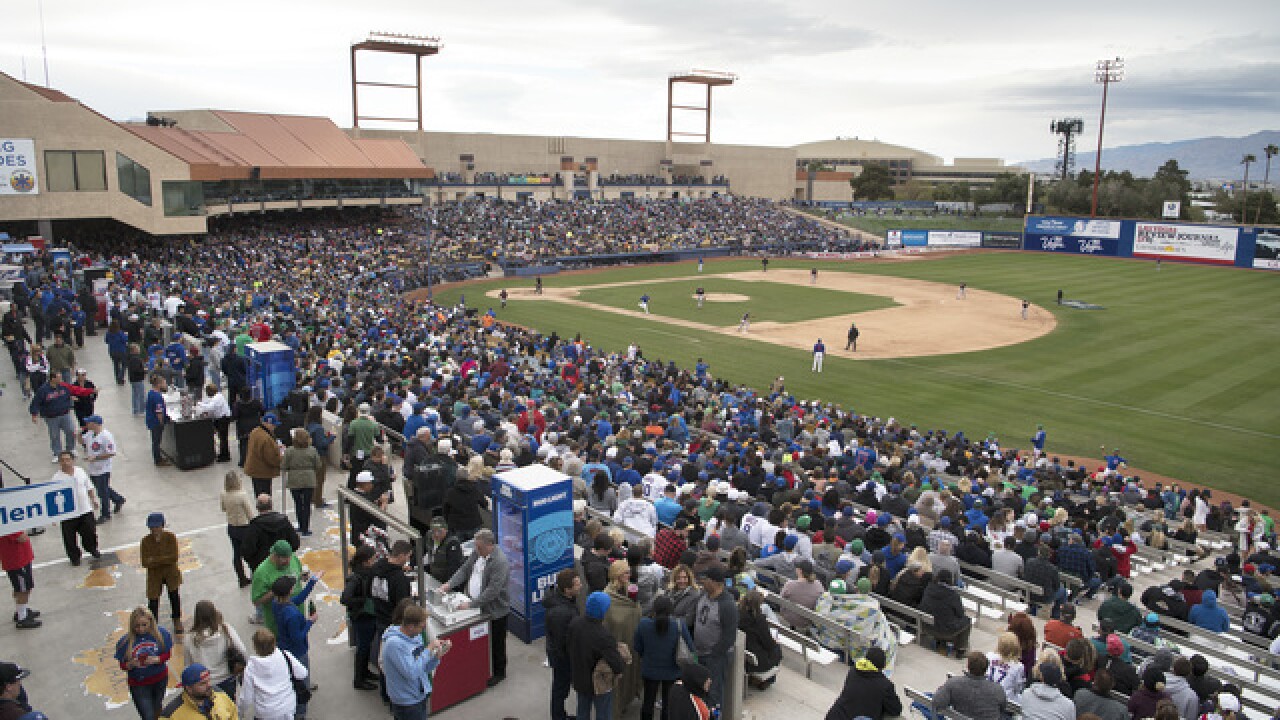 LAS VEGAS (KTNV) — One of the more popular baseball events in the Las Vegas valley will not be happening this year.

The Las Vegas Aviators will not host the annual Big League Weekend before the start of the Major League Baseball season in 2019.

However, the good news for baseball fans is that the event is expected to return in March 2020.

This year's cancellation was brought on by the construction of the Las Vegas Ballpark in Summerlin.

The Aviators start year one as the Triple-A affiliate of the Oakland Athletics this season with opening night scheduled in Vegas for April 9.