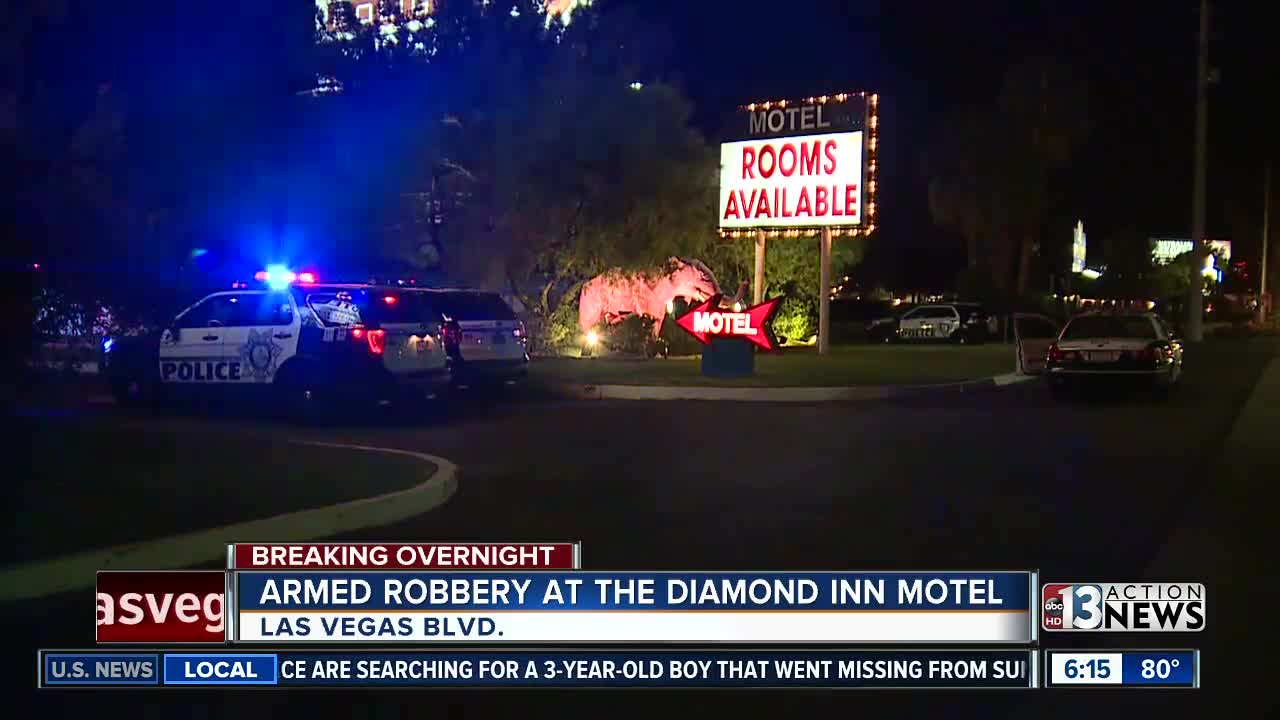 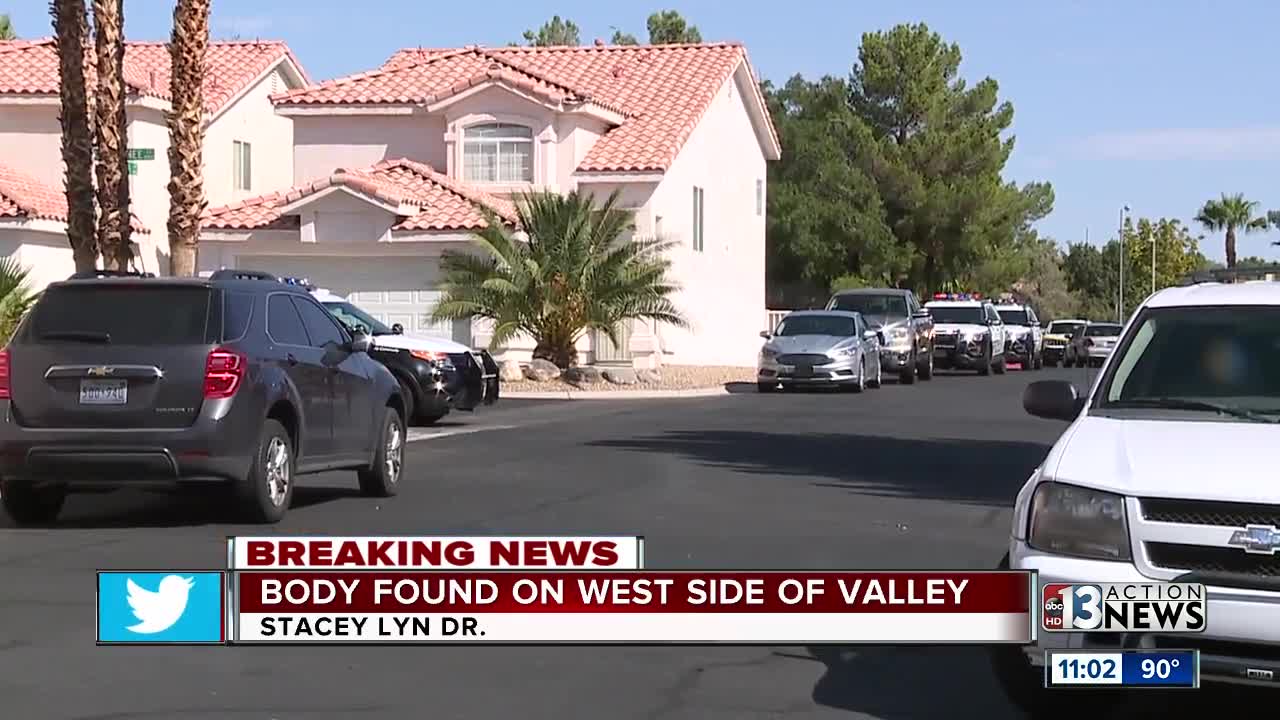 This is a roundup of all the breaking news from around the Las Vegas valley for September 3, 2018.

A 47-year-old motorcyclist has life-threatening injuries after the Harley Davidson struck a Ford Fiesta that was attempting to make a left turn from Las Vegas Boulevard to Gary Avenue. The driver of the Ford remained on scene and di not show any signs of impairment.

There is a 14-mile back up on Interstate 15 heading into California.

Police are on the scene of a shooting near Charleston and Rainbow boulevards. It happened in the 1100 block of South Rainbow Boulevard. No officers were injured during the incident. READ MORE.

Police say that a man was shot on Stacey Lyn Drive near El Capitan Way and Desert Inn Road. It is believed that the victim knew the shooter. There is no sign of an altercation and does not appear related to a robbery or burglary. A woman who was in a relationship with the man called police. UPDATE SEPT. 4: Detectives learned that the man killed was one of several people sleeping in the residence. The man heard a knocking sound and got up to see who it was. Several minutes later a gunshot was heard and the man was found lying on the floor.  At this time, detectives have not identified a motive or suspect in this crime.

Henderson police say a man, 41, shot and killed his wife, 39, before killing himself on Sept. 2. It happened in the 2500 block of Vegas Vic Street. UPDATE SEPT. 4: The Clark County coroner identified the two as 39-year-old Onexis Del Valle Delair and 41-year-old Dustin John Delair.

Las Vegas police are investigating a homicide on Stacey Lyn Drive near El Capitan Way and Desert Inn Road. The death was reported at 8:09 a.m. No other details available at this time.

Police have announced that the search for the 3-year-old boy reported missing at Sunset Park has been called off. A media briefing is being held at 6:45 a.m. READ MORE

Police say a man walked into the Diamond Inn Motel on Las Vegas Boulevard with a gun this morning and demanded money. He then ran away. Police are searching for the man.