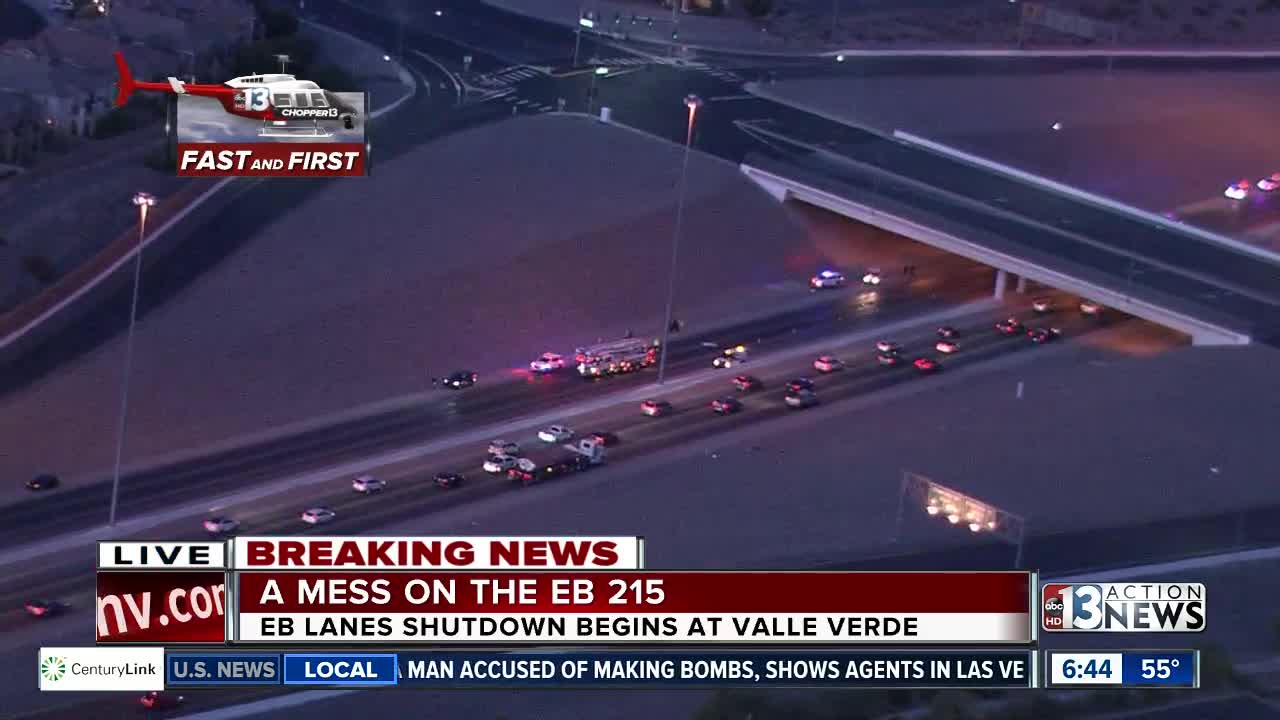 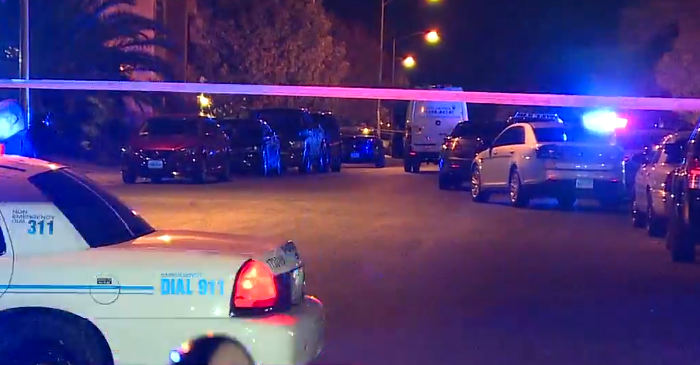 This is a roundup of all the breaking news from around the Las Vegas valley for November 1, 2018.

The North Las Vegas Police Department is working a shooting in the area of Deer Springs Way and Lawrence Street. Police urged motorists to avoid the area as it was an active scene with one person deceased. READ MORE

Nevada Highway Patrol reports a girl jumped from the 215 overpass at Stephanie Street and landed on the eastbound travel lanes. The girl was then struck by a FedEx tractor trailer and possibly a second vehicle. According to witnesses and evidence on scene, NHP believes the girl intentionally jumped. READ MORE

Police have shut down lanes near Interstate 215 and Stephanie Street because of a fatal incident. Initial reports indicate that someone was struck by a truck on the interstate. It is believed to be fatal. Alternate routes strongly suggested. READ MORE

BREAKING: EB 215 lanes near Stephanie is shut down due to a fatal crash. pic.twitter.com/LxGpFfMcbB