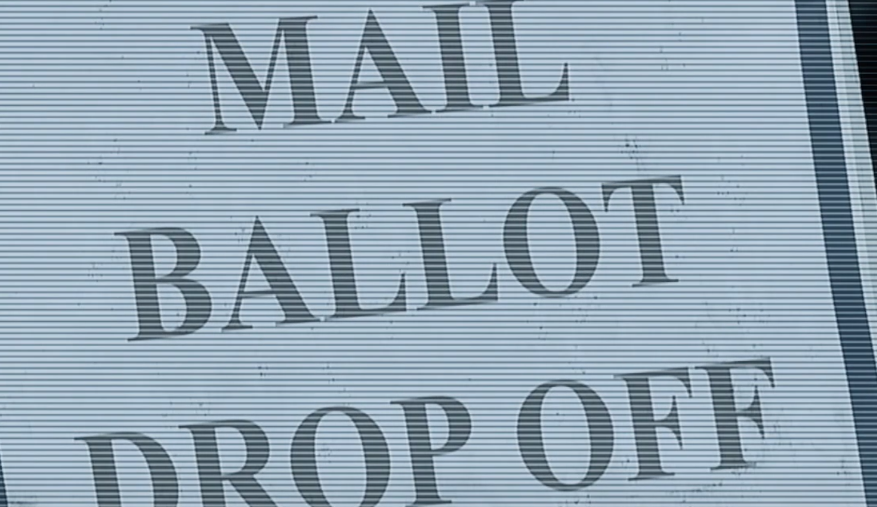 From the counting room to the courtroom. That's where things are headed as Nevada has become center stage for a legal showdown.

LAS VEGAS (KTNV) — From the counting room to the courtroom. That's where things are headed as Nevada has become center stage for a legal showdown.

13 Investigates has been keeping tabs on the current and pending election-related lawsuits.

The Trump campaign and the Nevada Republican Party are likely to keep knocking on Nevada courthouse doors as our state is poised to become a pawn in a legal chess game surrounding election results and how votes are counted.

"The Trump campaign hasn't been shy about sort of foreshadowing this stream of lawsuits," said UNLV associate professor of Political Science Rebecca Gill. "And indeed, they started well before Election Day as well."

But in one Nevada case, it appears both sides may have come to an agreement to avoid a court battle.

Thursday, a proposed settlement in a pending case before the Nevada Supreme Court.

On election night, in a unanimous vote, the state's high court rejected an emergency appeal by the Trump campaign and state Republican party that sought to stop counting mail ballots in Clark County. The appeal was from an earlier loss in a lower court where the GOP raised concerns about observing ballot processing and electronic signature verification, with the implication of potential for fraud.

"But unfortunately for the Trump campaign, there's really no evidence of widespread voter fraud at all, regardless of what type of voting mechanism is used," said Professor Gill. "Mainly because, among other things, voter fraud is a felony. And the return on investment is very low because you would have to risk a felony in order to have an absolutely small chance of changing any outcome, particularly in a presidential election."

The state Supreme Court wouldn't stop the count, but agreed to hear an expedited appeal. Then, Thursday afternoon, the appellants asked for an extra week, citing a pending settlement of the case. That after the Clark County Registrar agreed to make all tables where the ballot duplication process occurs visible to public observers.

Once everyone signs off, the appeal will be dismissed.

If any issues arise, a decision on how to proceed will come no later than Nov. 11 at 4 p.m.

In the meantime, Clark County can continue counting mail ballots. Those postmarked by election day that arrives by Nov. 10 must be counted by Nov. 12.

In another lawsuit, the Trump campaign and Nevada GOP sued Clark County to force officials to release records including copies of every registered voter's signature. That likely indicates a potential challenge over signature matches of what's on file versus on the actual ballot.

A District Court judge denied that request and said most of the other requested records didn’t have to be produced until Nov. 20, after county officials finish counting votes.

Of course, the specter of a recount demand looms large depending on how narrow the margin of votes ultimately is. Recounts are done to confirm accuracy, check for mistakes and settle fraud claims.

The most infamous recount in U.S. history was Bush vs. Gore in 2000 in Florida.

"But I think it's important to remember that what happened in Florida in 2000," explains Professor Gill. " It was a very unusual confluence of events that led to a situation where there was a real technical difficulty with the actual mechanics of voting in Florida. And that was coupled with this extremely small difference in the vote counts."

In Nevada, we have no rules that would trigger an automatic recount. The candidate defeated in an initial vote count can ask for a recount if they deposit estimated costs of the effort. And the candidate gets reimbursed if the recount changes the race’s outcome.

President Trump has threatened to take his election concerns to the United States Supreme Court.

"But I think if you couple these wider vote margins with the fact that there isn't this one really solid reason to be concerned with the operation of the electoral system," said Professor Gill. "Then I think that it's probably unlikely that anything that would happen in the courts would have that outcome that the Trump campaign is probably looking for."

Legal experts say the way the nation's high court would most likely be brought in, would be to review a specific challenge to ballots in a tight race in a state that could tip the balance in the election.

Nevada, with its six electoral votes, could be that state. And the review could stem from last-minute lawsuits challenging the counting process.