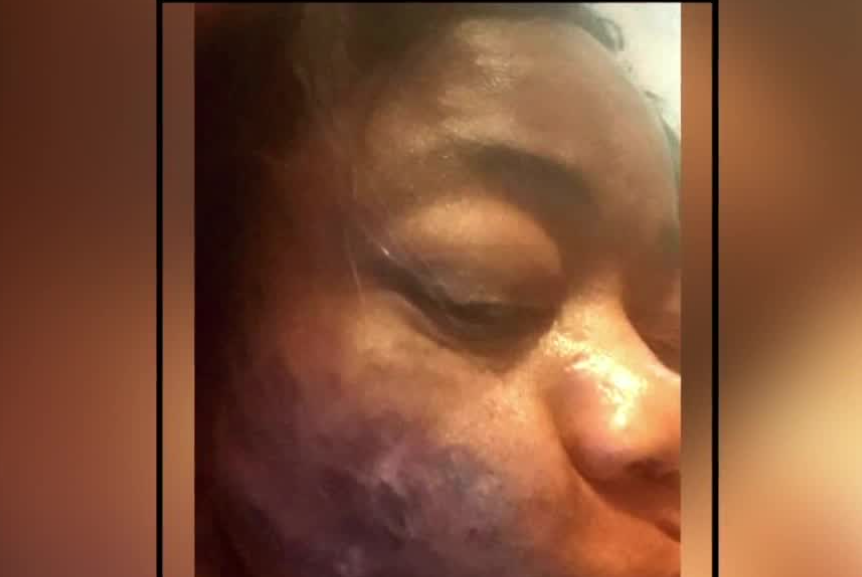 A Las Vegas woman has filed a lawsuit against her dermatologist after she claims she suffered painful necrosis on her face in the aftermath of a botched skin injection. 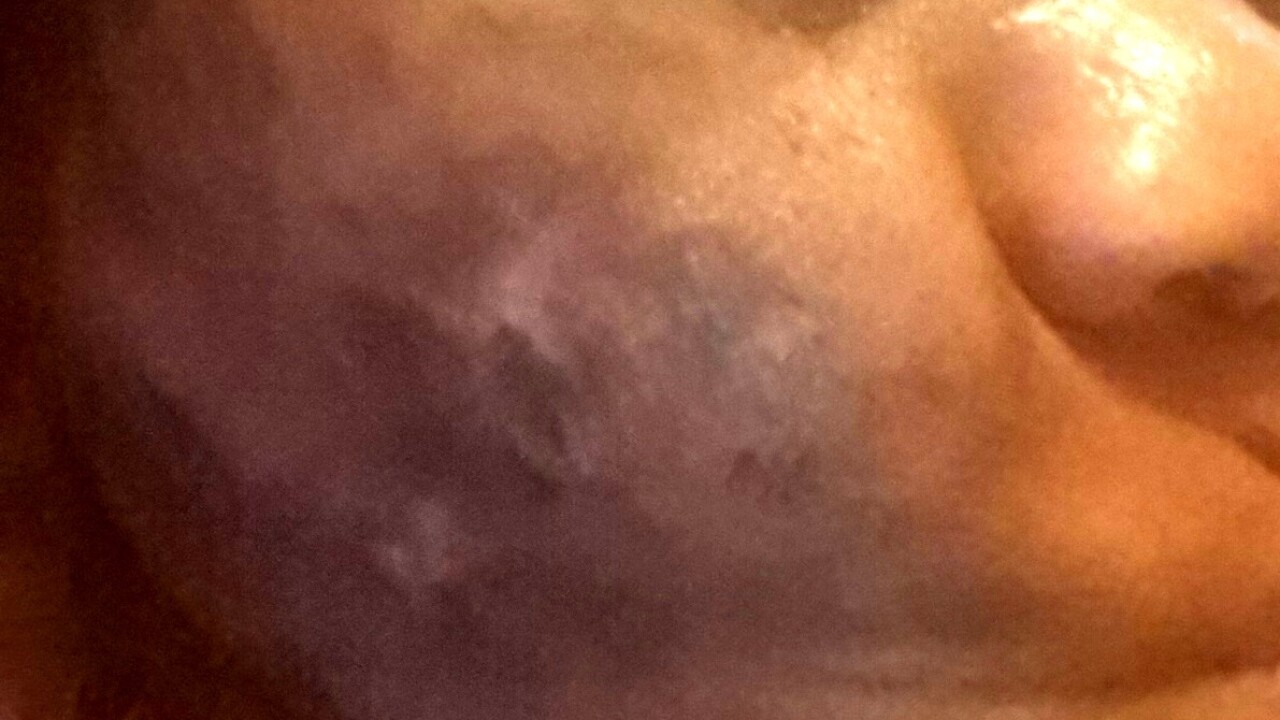 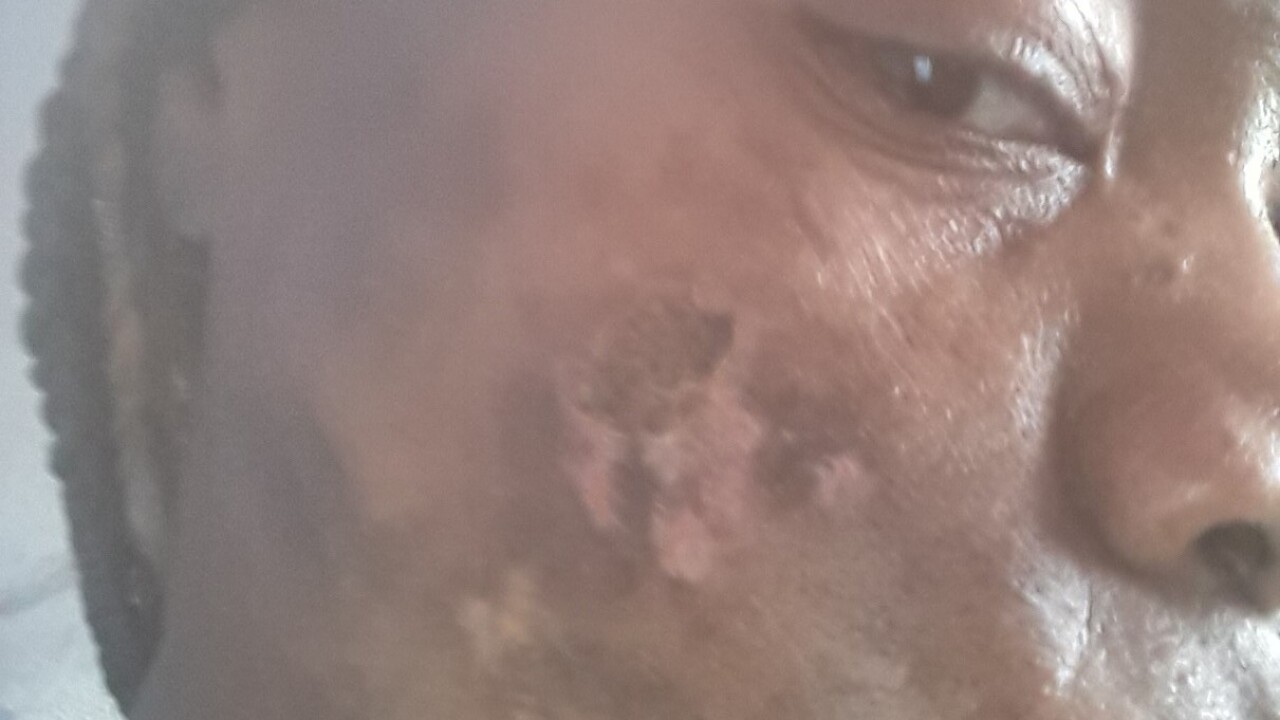 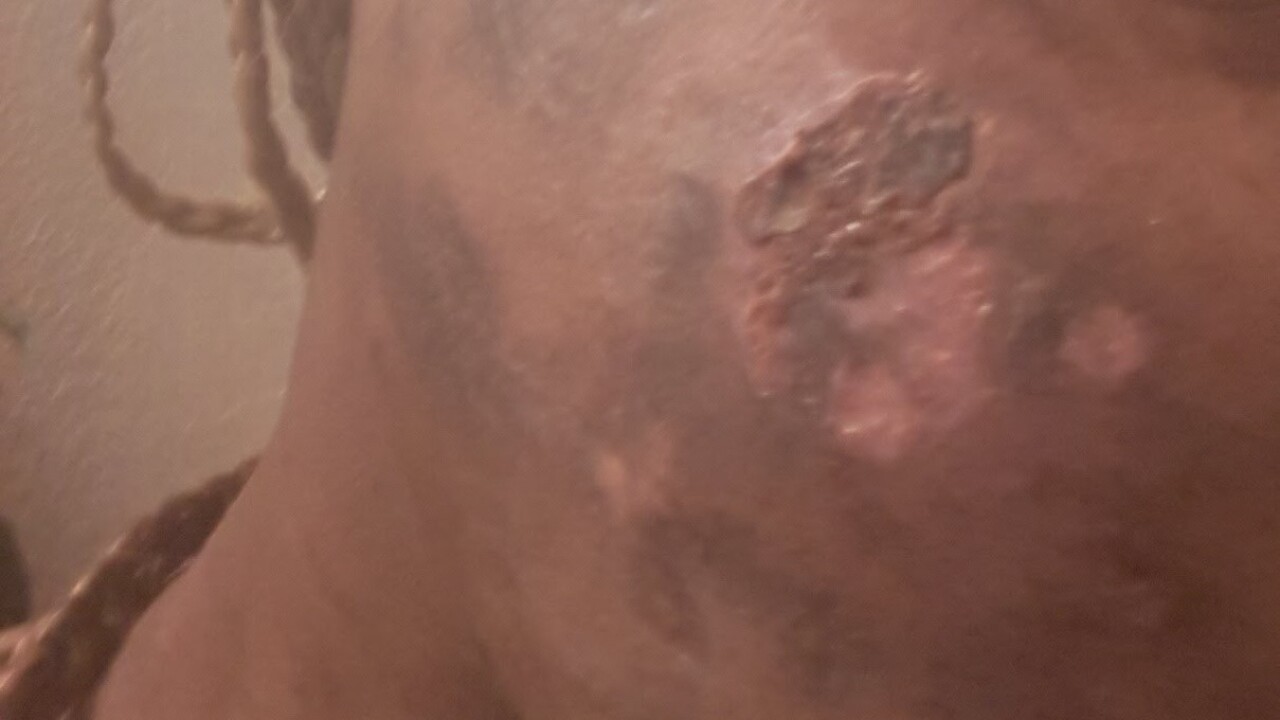 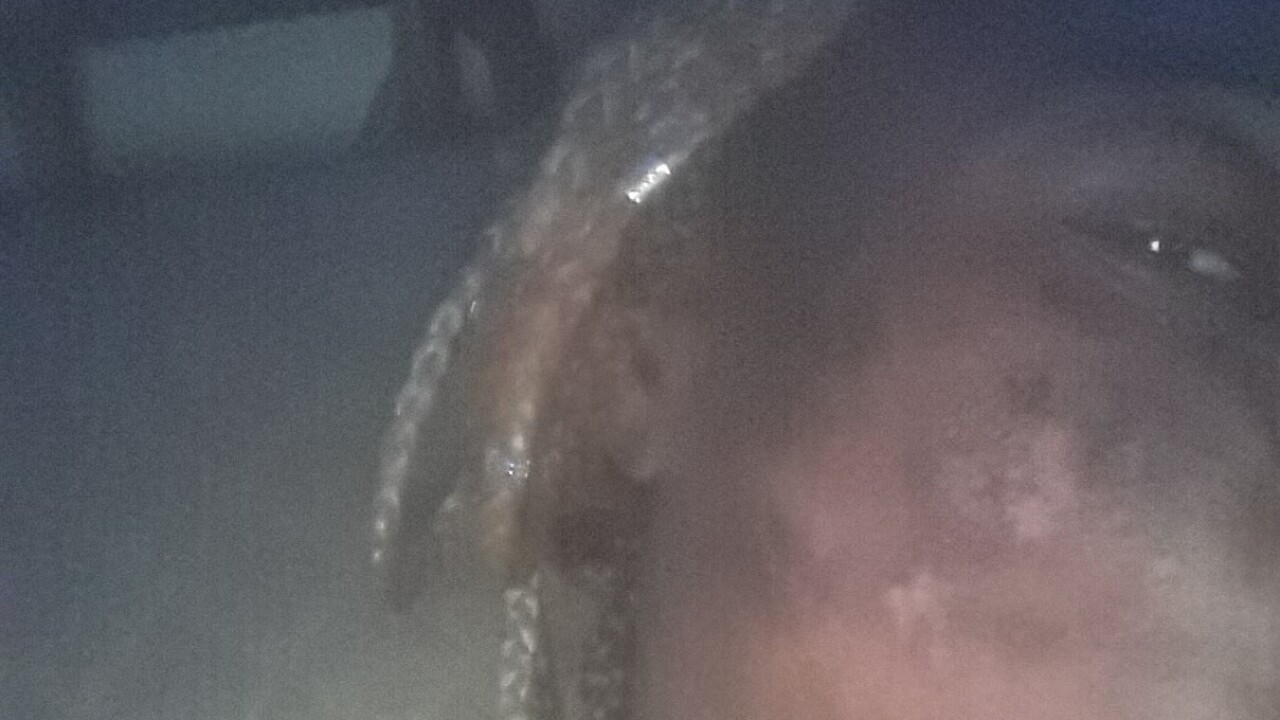 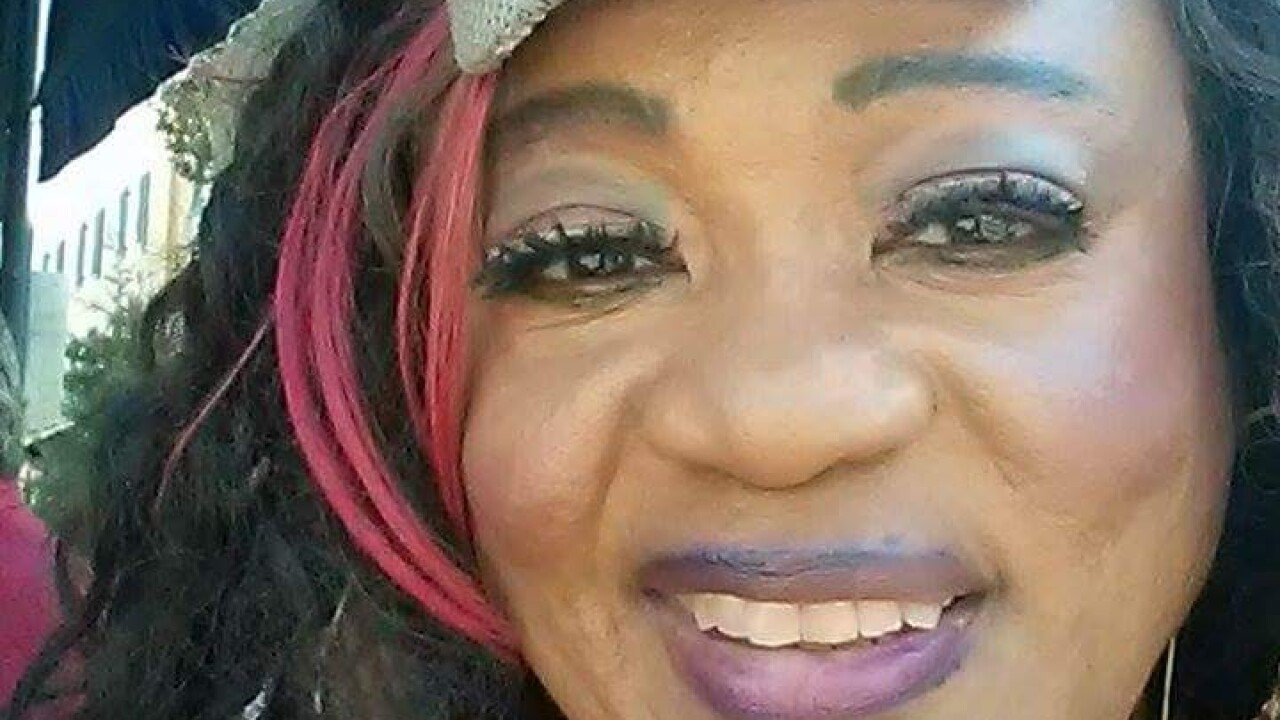 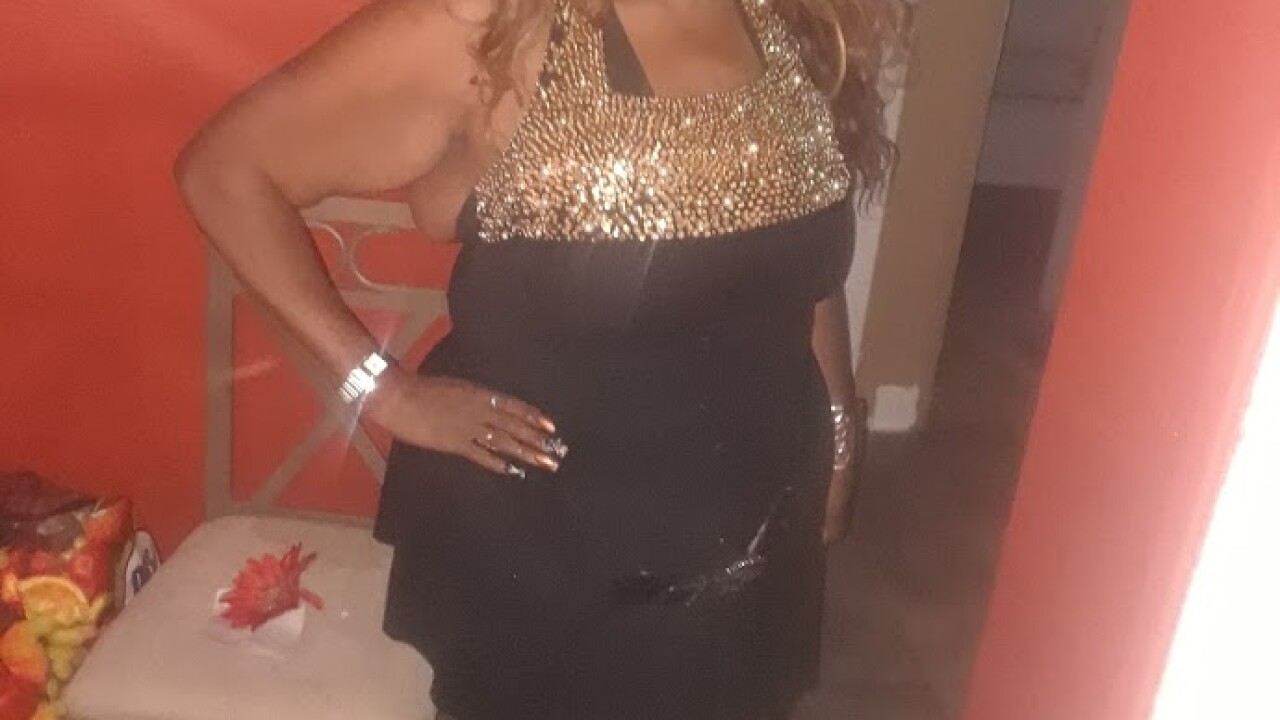 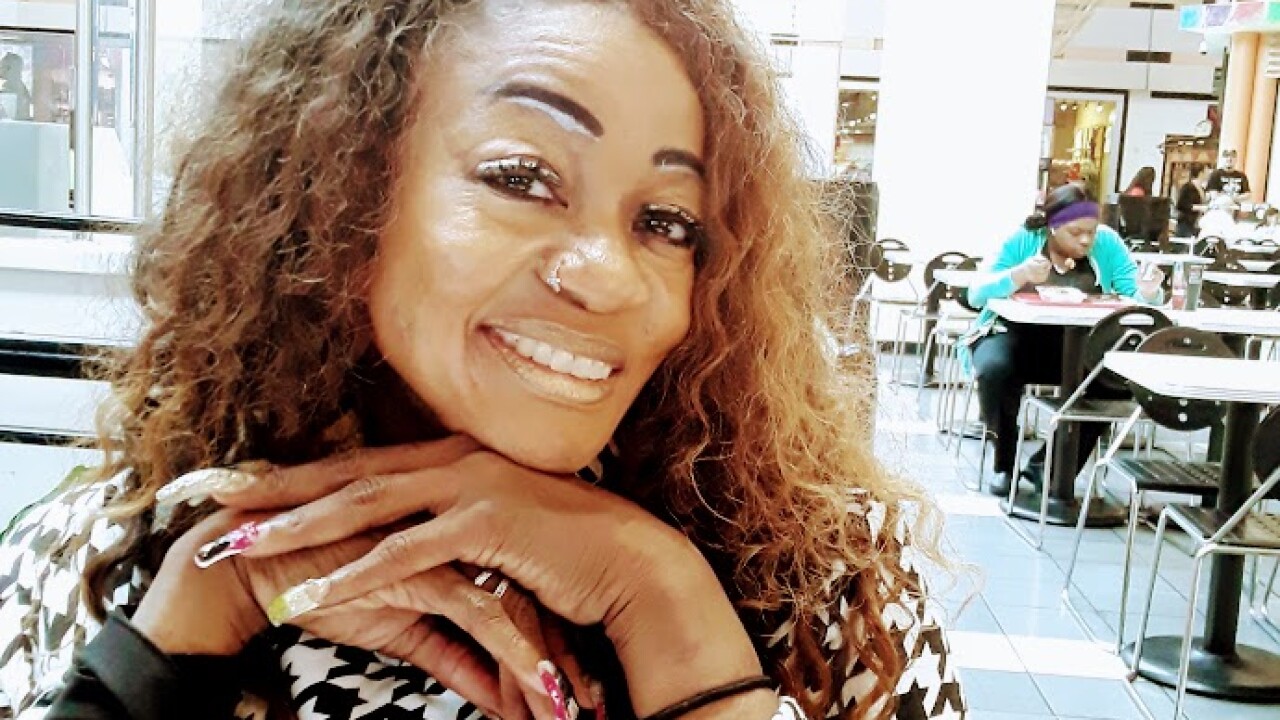 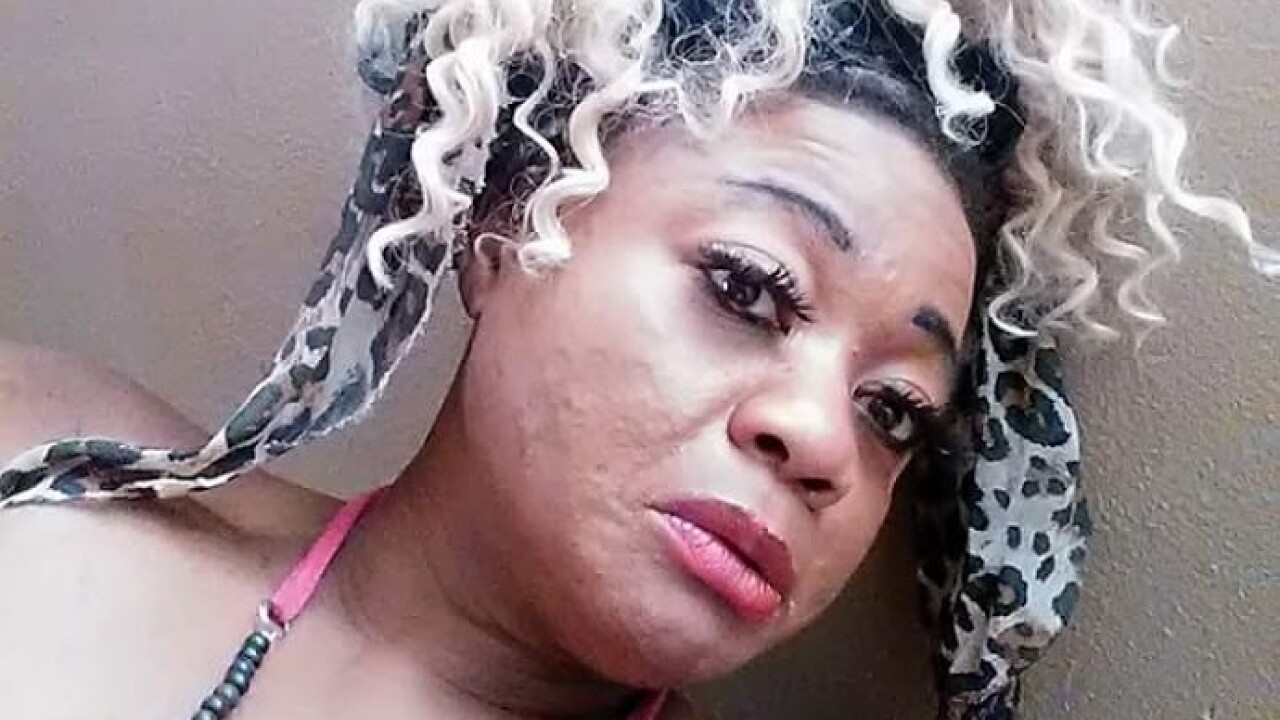 LAS VEGAS (KTNV) — A Las Vegas woman has filed a lawsuit against her dermatologist after she claims she suffered painful necrosis on her face in the aftermath of a botched skin injection.

Shonnel Seals says her skin troubles started about 10 years ago after she moved from Louisiana to Las Vegas and she developed psoriasis.

Seals did some research and found Dr. Martin Safko, a dermatologist with more than 40 years of experience.

Seals became a patient and was pleased when her psoriasis condition was well under control with Dr. Safko's care.

The two developed a trusted relationship over years of follow-up visits.

Seals was always concerned about her acne scars and she consulted with Dr. Safko about options to smooth her skin on her cheeks.

The procedure would cost $600 dollars and may require multiple injections to which Seals agreed and began saving up the cash.

In June 2018, Seals set up the appointment to have the injection in her face.

On June 25, she went into Dr. Safko's office on Flamingo and during the appointment, she noticed something did not seem right.

"I noticed that after the procedure, the injection in my face, he gave me a puzzled look and walked out of the room," said Seals.

About a week later, Seals says her cheek began to swell and then developed sores and painful puss in the area.

When asked about the situation, Dr. Safko prescribed antibiotics and Lidocaine for the pain.

More time passed and the situation was not improving according to Seals and soon after Dr. Sakfo offered to refund the cost of the procedure to which Seals agreed.

Then weeks later, but before her third follow up visit, she received a surprise phone call.

"One of the staff members called me and told me that they no longer were accepting my insurance and that I had been discharged as Dr. Safko's patient," explained Seals.

Seals says her facial problems got worse and led to serious complications and even a recent surgery.

"I am paralyzed on the right side of my face and partially blind since then, I've had a surgery on my eyes and I've been going through intense therapy and treatment on my face," said Seals.

According to a court complaint filed by Shonnel's attorney, Doctor Safko failed to inform her of potential side effects and did not provide any written documents, or seek informed consent before the procedure.

The complaint alleges Shonnel's signature was missing from a consent form and when it came time to submit the document to the insurance company, a staff member signed for Shonnel and dated it 10 days after the procedure.

The complaint notes that a certified forensic document examiner concluded the signature on the consent form produced by Dr. Sakfo's office was likely forged when compared to other documents Shonnel as signed in the past.

"She didn't give consent for the procedure, she wasn't notified of the side effect of this very serious procedure," said Peter Isso, Shonnel's attorney.

Isso points to another expert doctor he consulted who examined Seals.

According to an affidavit, the expert concluded Dr. Safko used improper injection techniques which likely caused an embolization of hyaluronic acid in the face leading to tissue necrosis.

13 Investigates reached out to Dr. Safko's legal team who released the following statement:

“Dr. Safko is a well-qualified, Johns Hopkins trained dermatologist who maintained a reputable practice in the Las Vegas community for 33 years before he retired last year. He denies any wrongdoing in this case and asserts that all his medical care and treatment of Ms. Seals was appropriate. Our office continues to vigorously defend against the baseless allegations in this lawsuit and Dr. Safko looks forward to ultimately having his day in Court.”

As for Seals, she does not want to face the world.

"I stay inside all the time because I feel ashamed," said Seals.

According to online records, Dr. Safko's office is permanently closed.