Hearing in January could lead to jail time 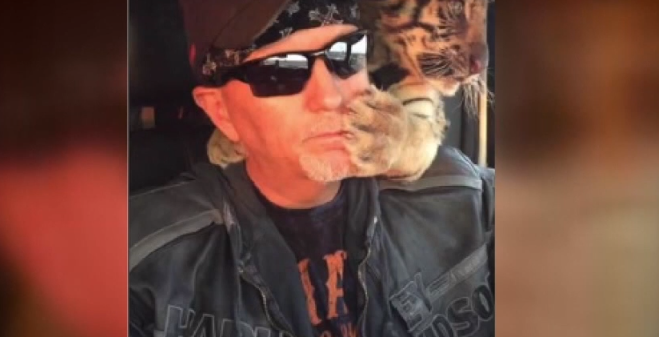 After nearly two years of postponements, Jeff Lowe of "Tiger King" fame was finally the subject of a Las Vegas court hearing Tuesday. 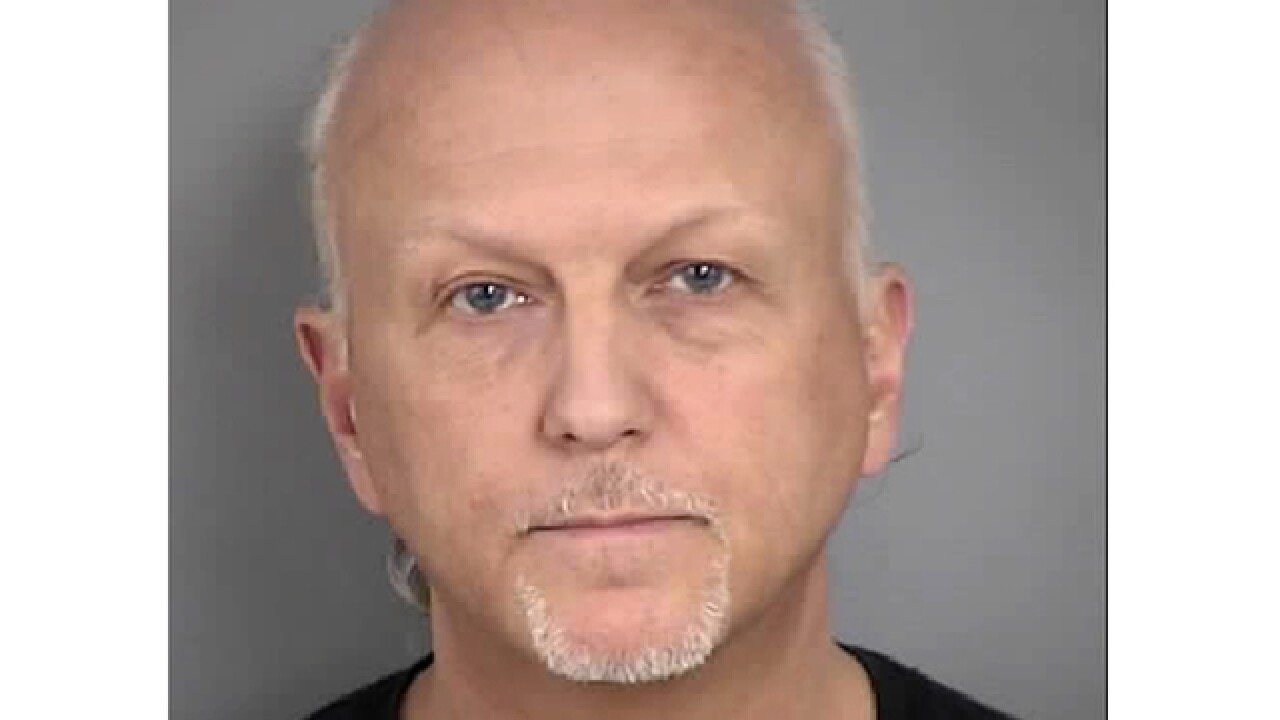 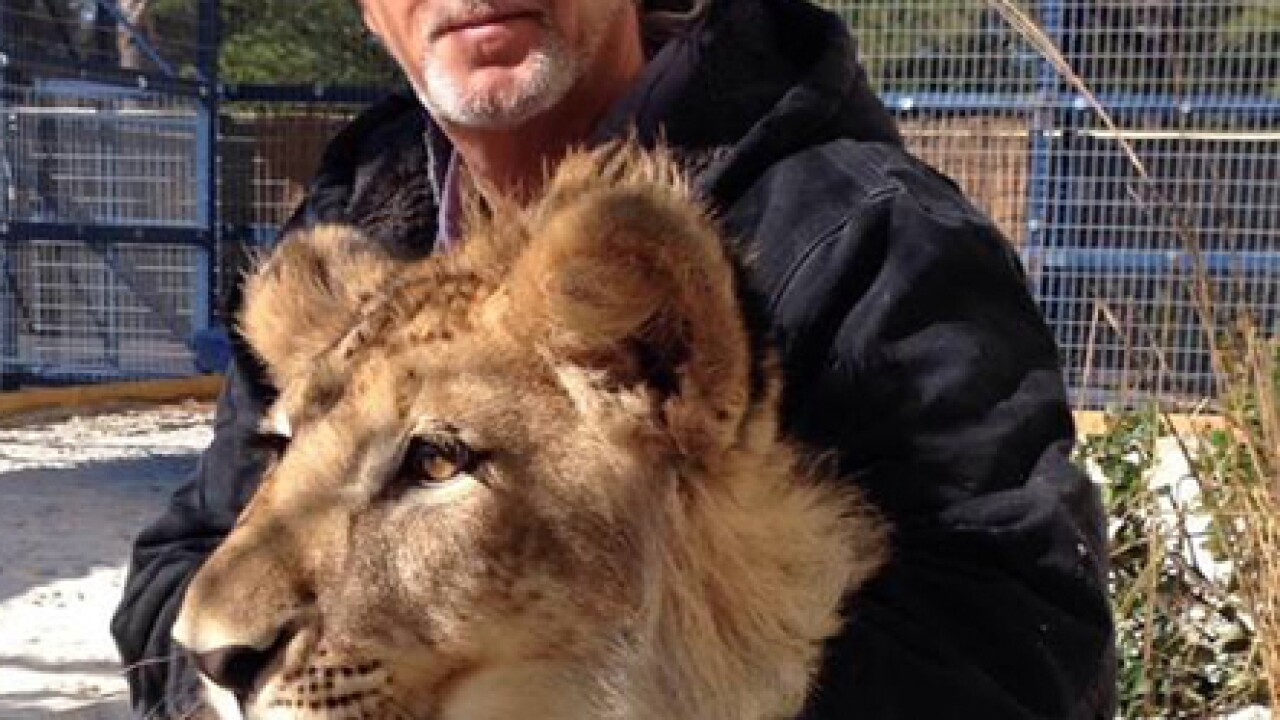 And his trouble with the feds in Oklahoma is having a possible ripple effect on his local case.

Hearing for Jeff Lowe of 'Tiger King' pushed back again

As 13 Investigates first reported in 2018, Lowe got into trouble with the law for illegally exhibiting exotic animals by selling photo ops with cubs in Las Vegas neighborhoods.

He was convicted and as part of a plea agreement, Lowe had to surrender the animals and pay $10,000 in restitution for their care.

The plea deal got him a suspended jail sentence with a "stay out of trouble" order, including no illegal activity or animal violations.

But in November 2018, Judge Cedric Kerns ordered a bench warrant for Lowe's arrest after he failed to show up in court to prove he'd been staying out of trouble.

Since then, trouble found him in the form of a USDA complaint.

"I think with the administrative matters that the city has cited, I don't think those rise to the level of him not staying out of trouble," Lowe's attorney Adam Gil told the court. "It was simply a complaint filed by the U.S. Department of Agriculture and not in any way any criminal actions."

In the USDA complaint, Jeff Lowe and his wife, Lauren, are accused of willfully violating the Animal Welfare Act and failing to meet minimum standards of care for the animals at their Oklahoma zoo, which they've since been kicked out of.

Jeff Lowe may face six months in jail if he's found to have violated the terms of his plea deal.