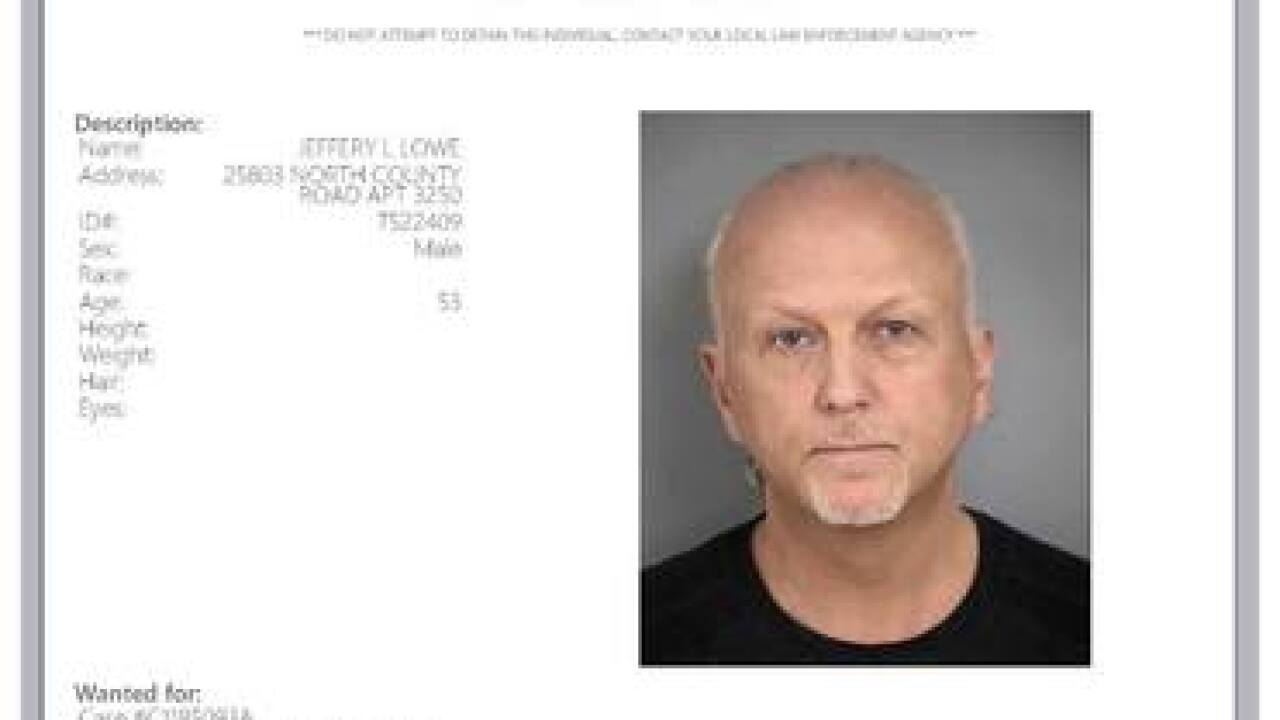 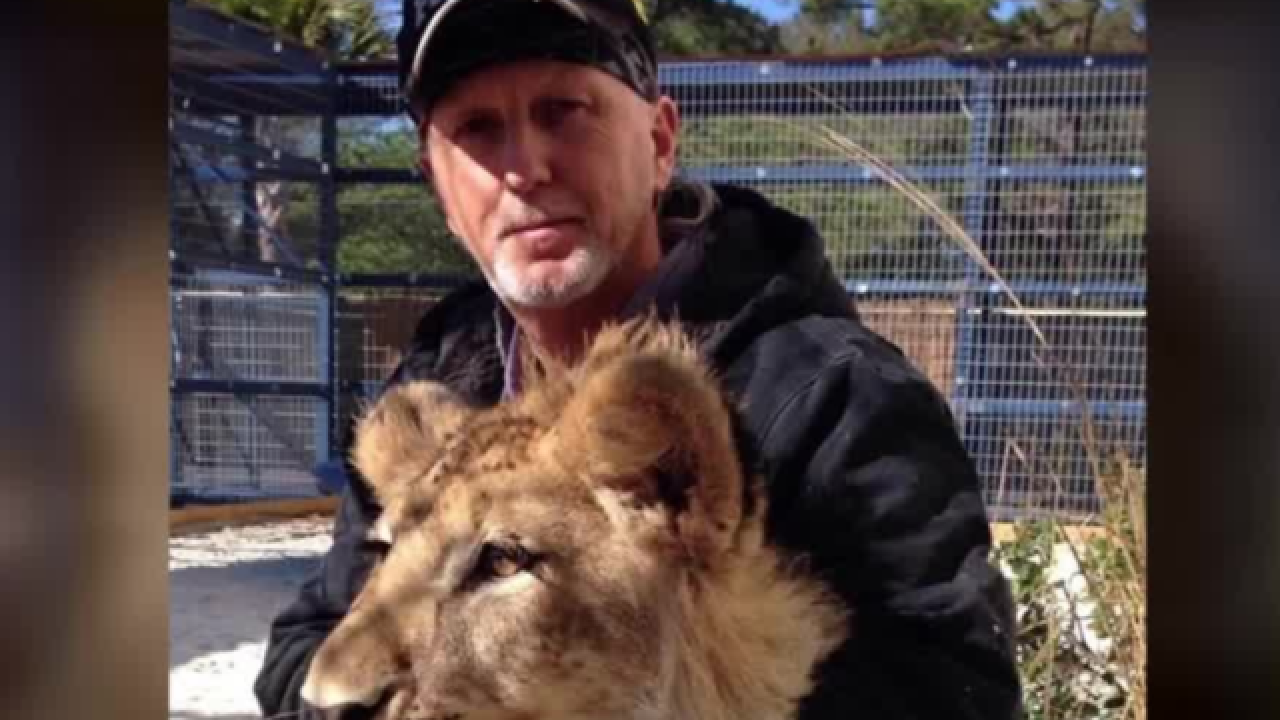 A man who got into trouble with the law for illegally exhibiting exotic animals in valley neighborhoods is now in trouble again.

A bench warrant is out for his arrest after failing to show up in court to prove he was staying out of trouble.

It's the latest in a case Darcy Spears first exposed in July.

Darcy's investigation uncovered baby tigers, ligers and other exotic animals forced to interact with the public for profit.

At the time, the man behind it said what he does with dangerous animals is nobody's business.

But a judge disagrees.

"What I'm going to do today is I'm going to issue a bench warrant," said Judge Cedric Kerns in a Wednesday morning hearing in Las Vegas Municipal Court.

And with that, Jeff Lowe became a wanted man.

Lowe owes the city of Las Vegas $10,000 in restitution after an April conviction for doing business without a license using un-permitted wild animals -- selling photo ops to cash in on exotic cubs.

Lowe had been previously ordered to show up in court, but was a no-show.

"He is... He is not present," Attorney Adam Gill told the judge. "He's working on restitution payment in Oklahoma. I understand the court's concerns, obviously."

Lowe owns the recently shuttered Greater Wynnewood Exotic Animal Park in Oklahoma. His trouble in Las Vegas began about a year ago when Animal Control and city marshals descended on a home he'd rented on Natalia Court.

When the city served a search warrant there last November, they impounded a tiger, a liliger and a lemur. According to vet records, the two cubs were sick.

As part of the plea agreement, Lowe had to surrender the animals and pay $10,000 in restitution for their care.

In April, he took a plea deal and got a suspended jail sentence and "stay out of trouble" order including no illegal activity or animal violations.

But today, new concerns stirred by our investigation and others who've been tracking Lowe's actions.

As the city investigates whether Lowe violated the terms of his plea deal, the judge agreed to give his attorney more time to get Lowe and the money he owes back to Las Vegas.