Lowe's Las Vegas case is due in court Oct. 14 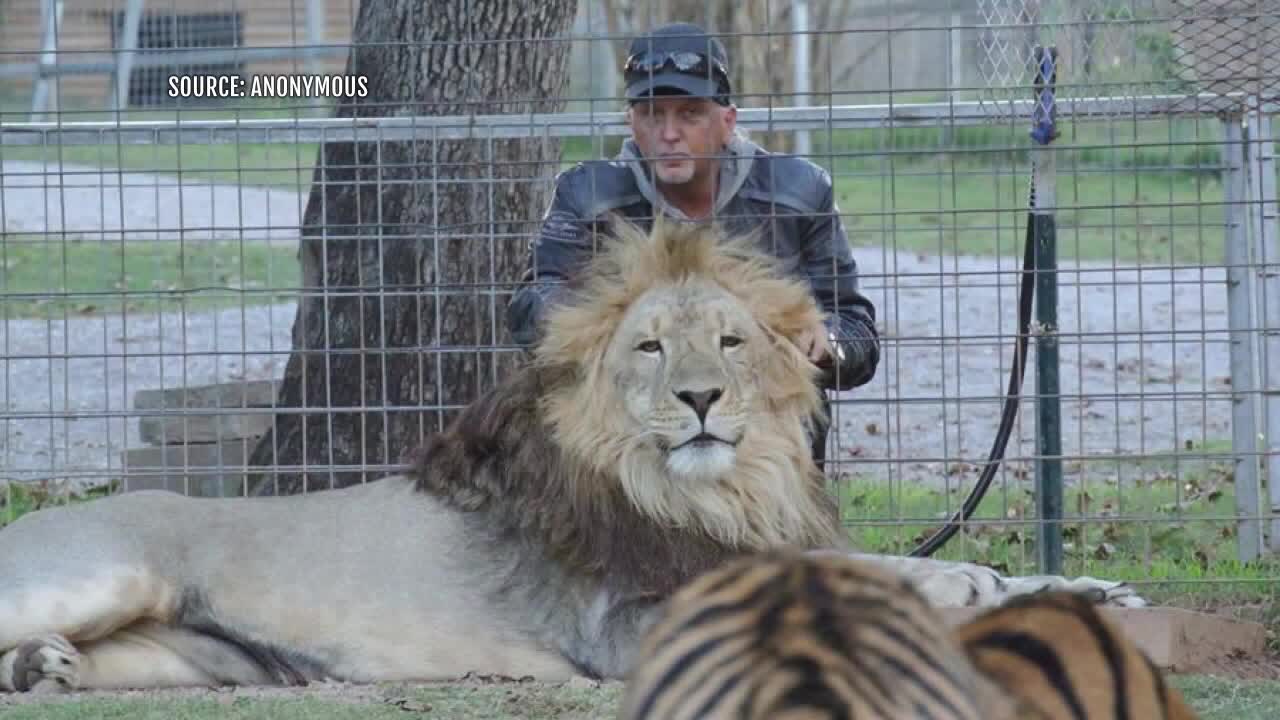 A big cat owner known from the “Tiger King” series and also from legal trouble here in Las Vegas has officially been booted from his animal park. 13 Chief Investigator Darcy Spears has exclusive new video of the mess he left behind. 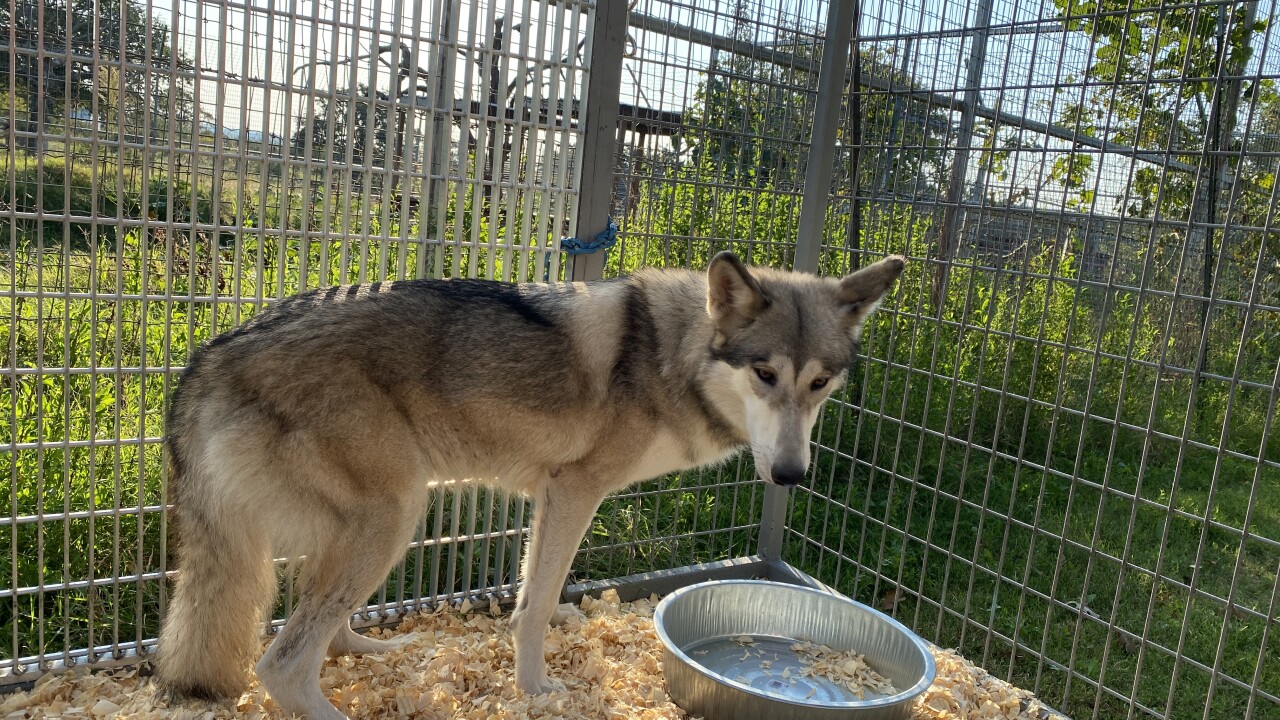 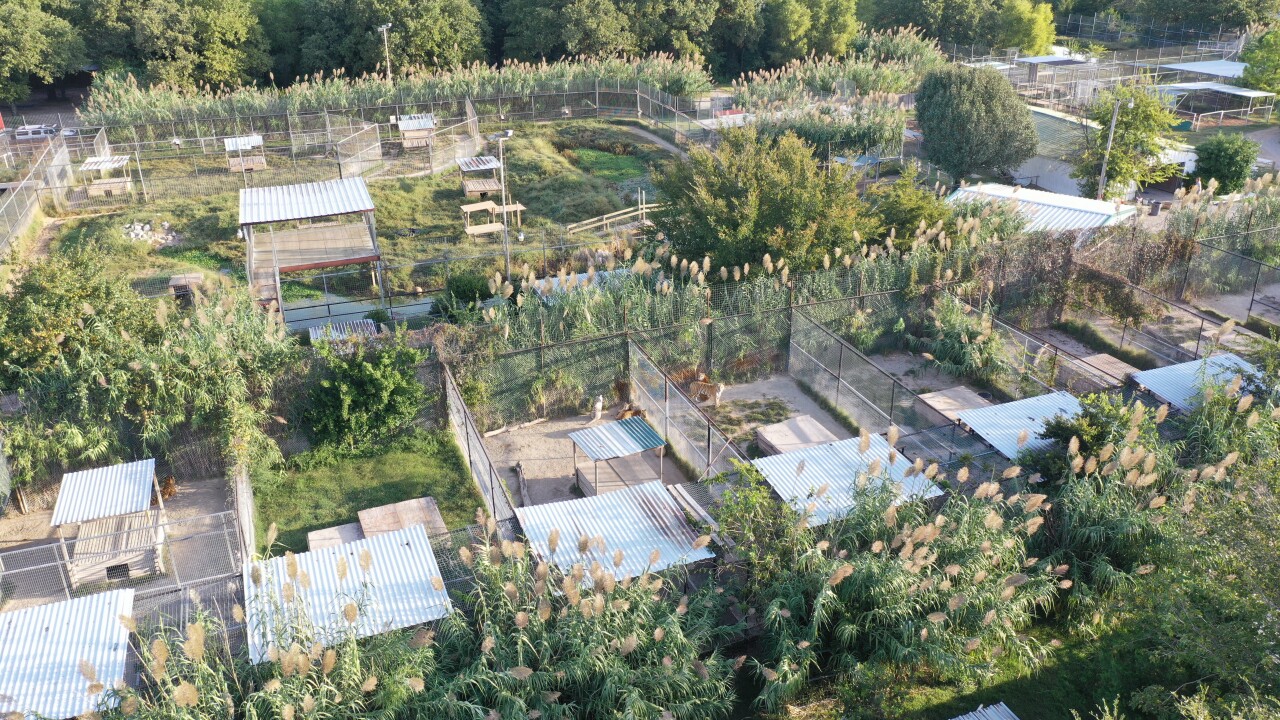 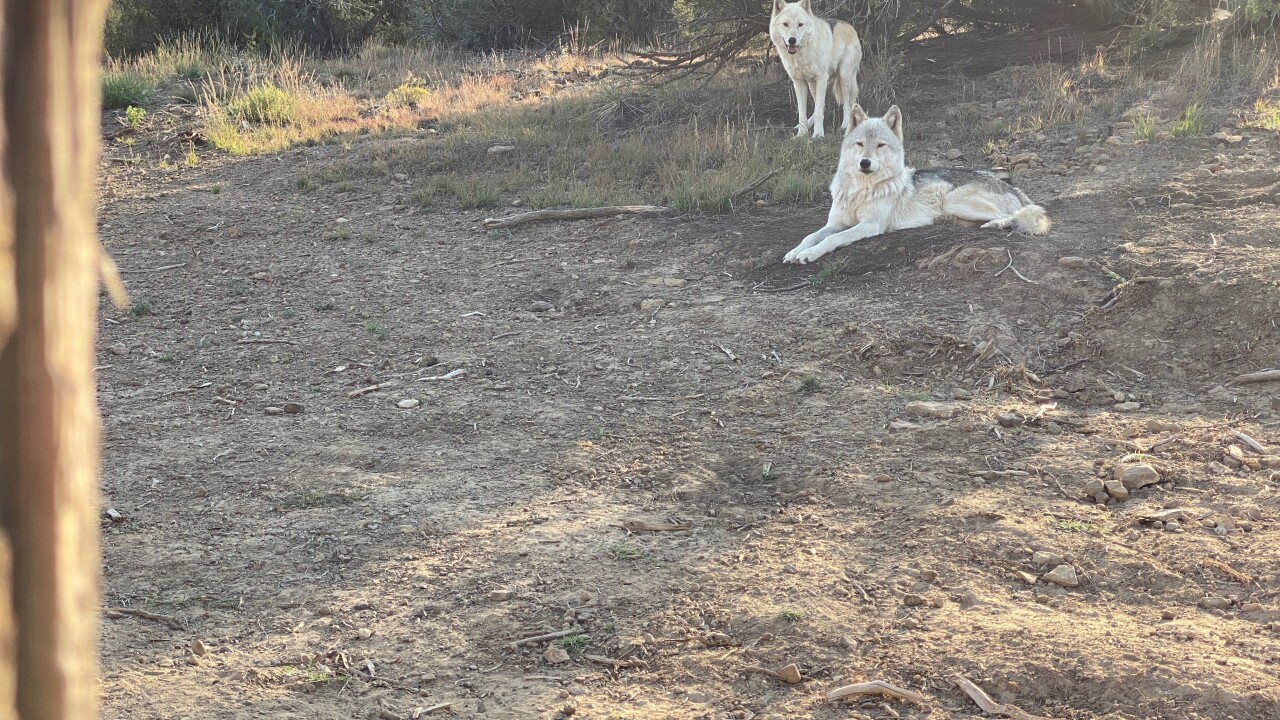 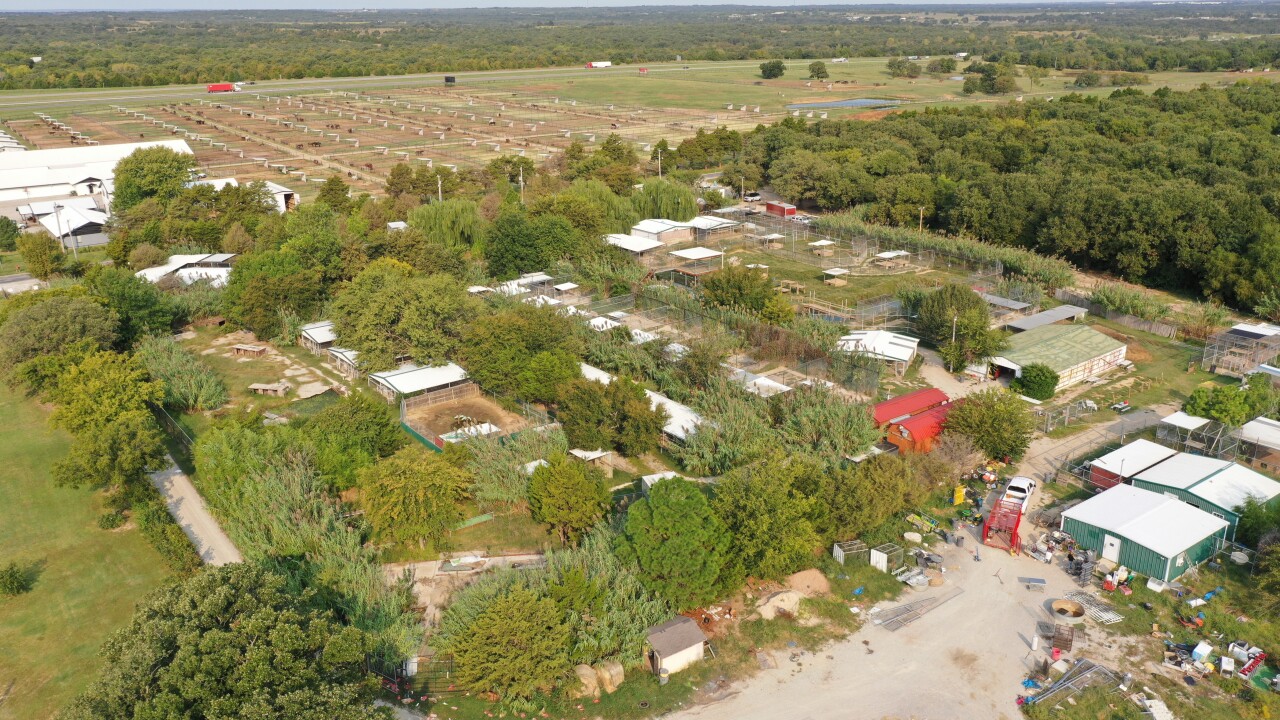 LAS VEGAS (KTNV) — "You would not believe the smell. The smell is horrible! I’ve never, ever smelled anything like this," observers said, walking around Tiger King park in an exclusive cell phone video shared with 13 Investigates.

The video shows the aftermath of Jeff Lowe’s forced eviction from the Greater Wynnewood Exotic Animal Park in Oklahoma, which Lowe renamed to the "Tiger King" park to capitalize on the popular Netflix documentary.

Currently, the property is empty, except for the trash and stinking burnt piles Lowe left behind.

Lowe, his wife Lauren, and their animals were forced to vacate after a federal judge in Oklahoma awarded the property to Carole Baskin’s Big Cat Rescue.

As 13 Investigates previously reported, Lowe was given 120 days to get out. He left for good earlier this week, taking most of the animals to a new location in Thackerville, near the Oklahoma/Texas border.

The Lowes' left behind three tigers, a grizzly bear, a black bear, and 11 wolves, which were rescued by The Wild Animal Refuge in Colorado. In two to three weeks, after a period of quarantine, they will be released into their new 35-75 acre habitats.

The facility in Oklahoma is now currently for sale. Howard and Carole Baskin say all proceeds will go to help big cats.

Whoever buys the property must agree not to keep exotic animals there or to use it in any way as a public tourist attraction.