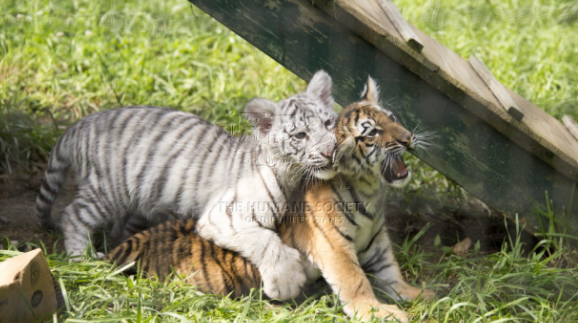 The dominoes keep falling for people who gained notoriety on the Netflix documentary series "Tiger King." A man who might’ve been tapped to provide tigers for a new Las Vegas attraction is in trouble with the law. 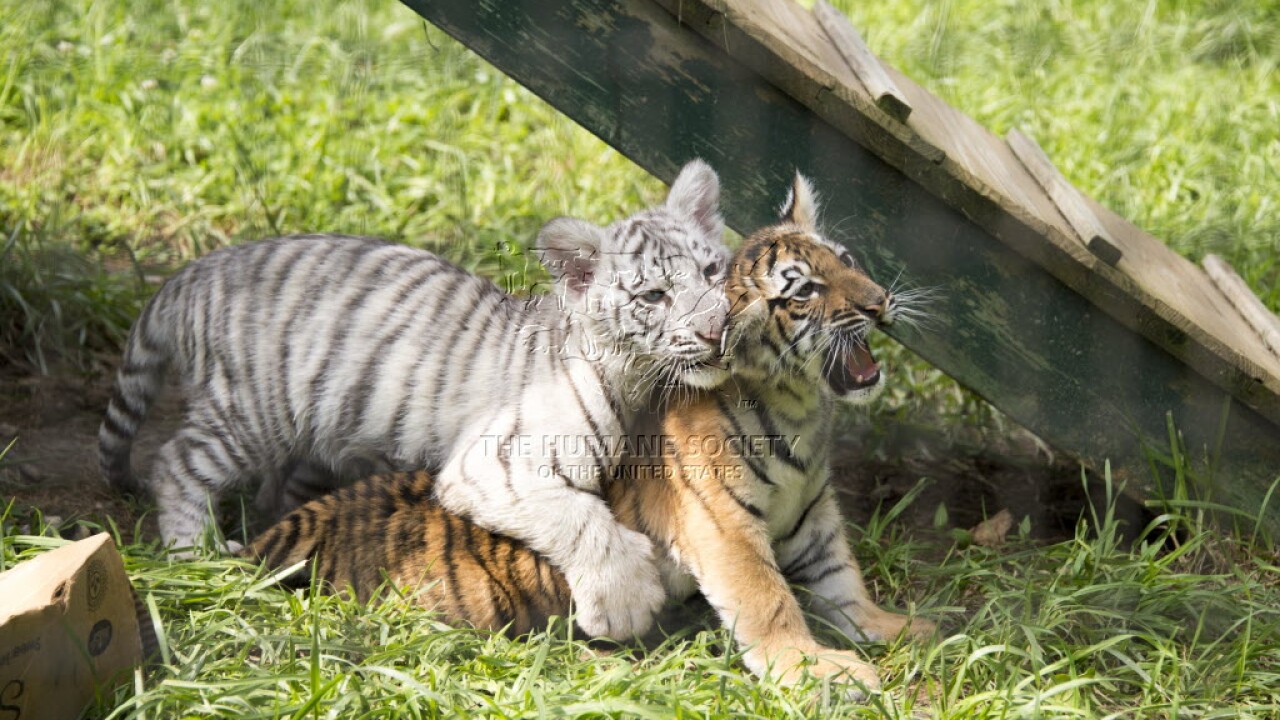 A man who might have been tapped to provide tigers for a new Las Vegas attraction is in trouble with the law.

"Arguably, he has excellent breeding lines of tigers and whether you think tigers should be bred in captivity or not, he still treats his animals first class."

Owenhouse had just won approval from the county commission to stage a magic show using tigers in a tent on the strip.

This week, Antle was indicted in Virginia on animal cruelty and wildlife trafficking charges.

Two of Antle's daughters have also been indicted on charges of animal cruelty and violating the Endangered Species Act.

Owenhouse and his tiger tent show on the strip remain on hold.

PETA Foundation Deputy General Counsel of Captive Animal Law Enforcement Brittany Peet, who also appeared in "Tiger King" said, "The dominoes are falling one by one—nearly every animal abuser featured in Tiger King is now in custody, out of business, or facing administrative or criminal charges. After years of working to stop 'Doc' Antle's cruel tiger-petting sessions and chimpanzee video stunts, PETA is eager to see him face the courtroom—and the consequences."

And there’s more... "Tiger King" character Tim Stark, owner of Wildlife in Need in Indiana, had his USDA license revoked, his facility closed by the Indiana attorney general, and he was arrested this week in New York while allegedly trying to evade authorities.

Stark has claimed he rescues and rehabilitates wildlife before returning animals to their native habitats.

But the Indiana Attorney General said in reality, Stark has purchased animals and subjected them to a life of suffering, neglect and abuse.