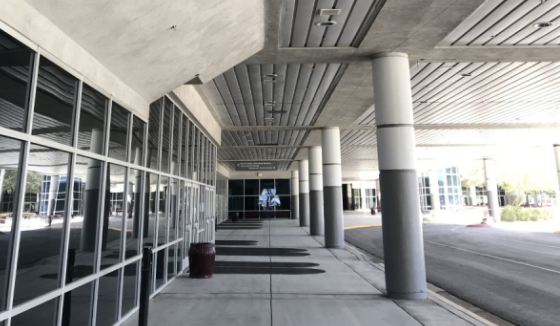 Nevada's COVID-19 response team confirms to 13 Action News there are earlier cases than the first one reported. 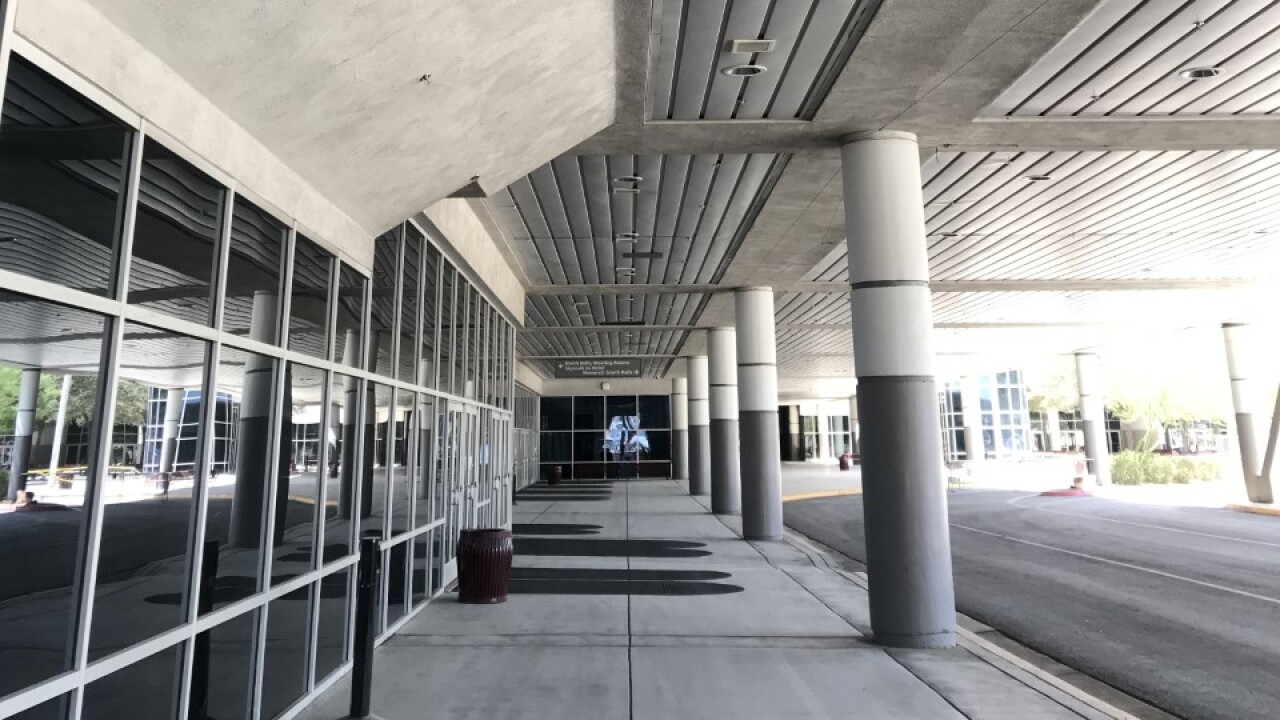 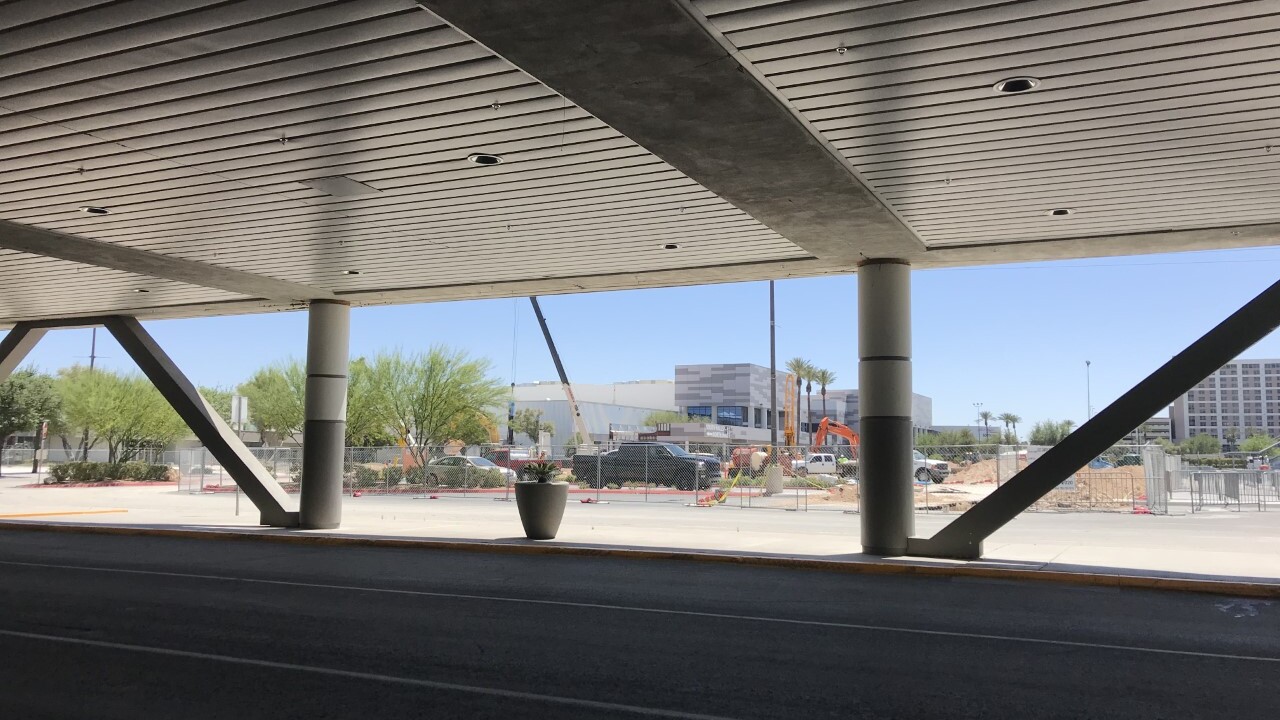 LAS VEGAS (KTNV) — Changing the coronavirus timeline, the state’s COVID-19 response team confirms to 13 Action News there are earlier cases than the first one reported in Nevada.

That official first case is in March, but 13 Chief Investigator Darcy Spears reported this week, some people are convinced they had it as early as December.

Within just two days of our story airing, the Nevada Health Response team confirmed what the people we spoke to suspected. That they got sick here in Las Vegas in December and January, and the illness was COVID-19.

Many of those people attended conventions and thought those events were super-spreaders.

From Texas to Washington to Colorado, visitors to Las Vegas say they came here for conventions like the Consumer Electronics Show and left sick. Sicker than they’ve ever been.

Although CES hasn’t heard any official word of an attendee being exposed, Nevada officials are now indicating coronavirus was likely here at that time or even before - a key new distinction.

The Nevada Health Response’s statement says, “Based on the information we have seen from other states, we know there were earlier cases than the first positive reported in Nevada. We recognize this is a nationwide issue.”

The issue now is what to do with that data and the revised timeline it represents.

Antibody testing won’t indicate when or if a person was ever symptomatic, but the state says it’s the logical next step.

The Health District says due to resources and a focus on stopping the spread it will not go back and re-investigate cases that occurred before March 5th, which is the first confirmed positive here in Nevada.

But state officials say examining that data is an important part of the overall public health response, and it will help them understand the full parameters of this outbreak.

They also say that identifying antibodies in those people is important in determining who was infected, and they are now discussing a strategy to do antibody testing of that population.