In the early days of the corona virus, Las Vegas might have been a bigger hot spot than anyone realized. 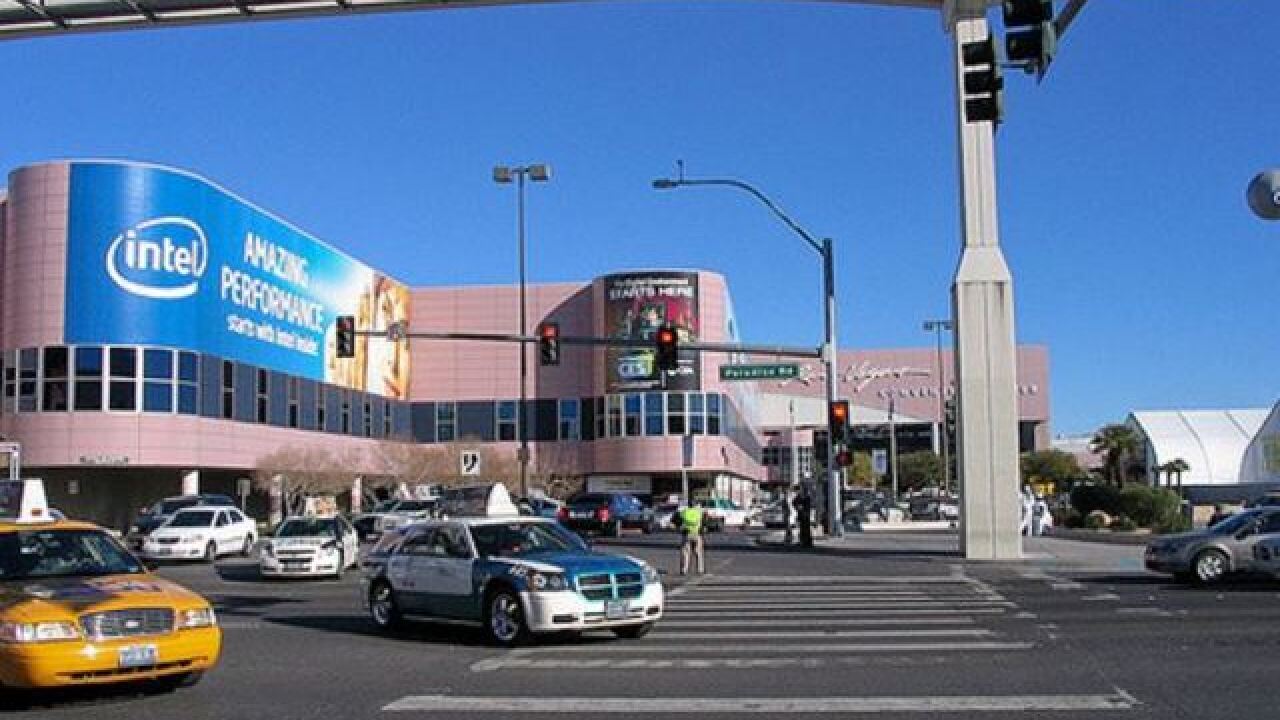 LAS VEGAS (KTNV) — In the early days of the coronavirus, Las Vegas might have been a bigger hot spot than anyone realized.

13 Investigates has been talking to people from all over the country who now think they had the virus. And think they got it here.

Officials haven’t changed the COVID-19 timeline but 13 Investigates is looking at how that time frame could end up being earlier and more Vegas-centric.

About 175,000 people from around the world were crammed into the Las Vegas Convention Center just a few months ago for the consumer electronics show, and they were examining the latest and greatest complex high-tech gadgets.

Now, many of those people are asking the same simple question. Was CES a super-spreader event for COVID-19, when people potentially brought the virus back to communities like Silicon Valley, New York city and beyond?

Michael Webber of Austin, Texas, is one of those CES attendees looking for the answer. He tweeted about symptoms he suffered immediately after the convention and the possibility that it was COVID-19.

We talked to many more CES attendees with the same experience.

“I would say on Thursday of CES, both my business partner and I just started feeling really run down,” says Lizzie. “And then we got on the airplane and we both felt really sick. And then it just got progressively worse over the weekend.”

“I started to get really itchy eyes and I got pinkeye, which is actually one of the weird symptoms or a little bit more rare symptoms of COVID,” says Jessica. “And so I was, you know, really it was just feeling terrible. We get on this flight to go home back to Seattle. And then as soon as we got back, it was just. Totally sick, the most sick I've ever been. Ever!”

John Bradley from Boulder, Colorado.
“I started having symptoms probably a week, week and a half after I got back from CES and it was flu, fever, chills, dry cough,” says John.

Many tell us the flu is common year after year at CES, so much so that they call it “con-crud” or “CES flu”.

This time, they say, it was different. Worse. Much worse.

“I've gone through a lot of conventions and I've never gotten sick like that,” says Lizzie. “I’ve lost my voice before but this is like a whole different thing.”

“The health, safety and security of our CES attendees are a top priority, and we take precautions every year to protect our participants. We are not aware of any confirmed cases of COVID-19 connected to CES 2020. And we have not heard from any health officials, government authorities or corporate entities reporting that one of our attendees was exposed to the virus.”

“We understand this is a difficult and unsettling time and people are concerned. We share those concerns – especially about our employees’, attendees’, partners’ and workers’ health. We encourage efforts to learn about the spread of the virus and commit to cooperate, consistent with the law, to figure out how COVID-19 was spread and how we can minimize the spread of future viruses.”

“Most importantly, given what we know today, we are taking all precautions to ensure future CTA events are organized and executed based on recommendations by public health experts, with the health and safety of our participants as our paramount concern. And we are encouraged that the combination of technology and medicine will create innovative solutions for pandemics such as COVID-19 and save lives.”

CES also wanted to share a quote from Dr. Carl Lauter, an expert in infectious diseases at Beaumont Health in Michigan:

“It is not possible to prove or disprove that COVID-19 was introduced into the U.S. in early January 2020 at the CES. The reported antibody testing could have turned positive any time in the past four months and is not clearly related to the URTI (upper respiratory tract infection) that developed in some attendees after that meeting in Las Vegas. In addition to COVID-19, a number of other viral infections could also have circulated at the meeting since influenza and other viruses circulate in the winter months yearly.”

But it’s not just attendees. Some locals working the convention are convinced they caught coronavirus, too.

“The majority of my entire office was as worse sick as they have ever been,” says Brett Leone. “The flu, this horrible flu they couldn't get rid of for weeks, coughing, high fevers, all this,”

Brett is a teamsters union member. Teamsters are the backbone of convention set up.

“I had a weird cough for a couple weeks, but I came home. I think I brought it to my wife, who had got sick with 103-degree fever, cough for 2, 3 days, could not get out of bed. It was crazy.”

After CES, there were still more conventions, the Shot Show fired off Jan. 19 and the International Builders Show Jan. 21.

“We all got sick. Our out-of-town workers, everyone,” says Brett. “When our out-of-town guys come in, they want to work. They don't want to take a day off or an hour. And they were taking three or four days off in the hotel. They couldn't work because they're so sick. And so when coronavirus started a month or two later, it just all made sense.”

Teamsters local 631 official Tommy Blitsch says he can back the timeline up even more before CES.

“We believe that this hit us earlier. That we were sick in late December into January and February before we knew the phrase COVID-19.”

In the first week of December, about 65,000 people attended the Amazon Re-invent show here in Las Vegas. Soon after, Tommy says union members reported being sicker than they’ve ever been in their lifetimes.

Thought they had the flu and went down to the doctor and the doctor conducted a flu test and the flu test came back negative,” says Tommy.

“It's quite possible that CES was maybe the grand finale,” says Tommy.

“We're gathering information now because we want to compare, you know, how many people went to the doctor, say, January or February of 2020 compared to '19 and compared to '18, what their diagnosis was,” explains Tommy.

They're convinced that data could be critical in controlling coronavirus now.

Tommy: “Testing for the antibody and then testing a group of people like the trade show and the casino workers who may have had it three months ago and having the ability to get them the antibody tests could answer a lot of questions for a lot of people.”
Darcy: “And potentially provide a lot of help in terms of plasma or other emerging therapies?
Tommy: “Absolutely.”

Tommy says the teamsters are just as determined to get this job done as they are on every job they do. “When they start doing the testing. We're here,” says Tommy. “We want to do this to help the community.”

The Southern Nevada Health District provided the following statements to our questions for this story:

"The Southern Nevada Health District’s Office of Epidemiology and Disease Surveillance is not aware of any COVID-19 cases associated with CES. Its current volume of cases and contact investigations is large, and investigations are ongoing. If an attendee who is not a Clark County resident was diagnosed after returning home, it would not have been reported to Clark County but to the patient’s state or local health department."

"The Southern Nevada Health District is not reinvestigating cases that might have occurred prior to the announcement of the first case on March 5. The Health District’s resources are allocated to investigating incoming reports of confirmed cases and the subsequent contact investigations to limit transmission in our community."

SNHD also tells us as, a public health department, their limited resources are focused on stopping the current spread of the disease. And the type of data the Teamsters has to offer would be looked at by a research entity.

We repeatedly reached out to state leaders, the governor’s office and Nevada Health Response to see if they believe those December and January conventions could be super-spreader events and if they'll investigate this new information. But they haven't responded to our questions.