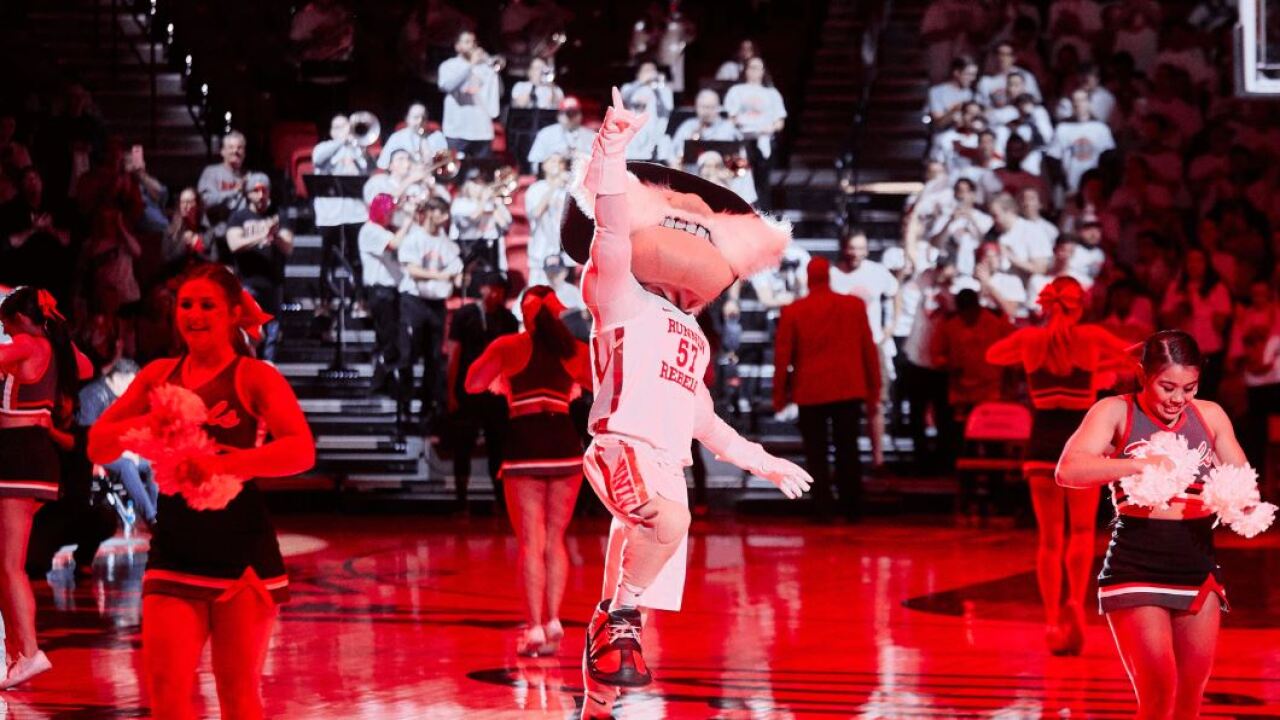 The Rebels will face Purdue Fort Wayne at 7 p.m. at the Thomas & Mack Center with tickets to the season opener starting at $13.

UNLV returns two starters from last year's team, which went 17-14 and tied for fourth in the Mountain West at 11-7, along with five other Runnin' Rebel Letterwinners.

Otzelberger has also welcomed five new student-athletes this season, along with two NCAA Division I transfers who are redshirting.

Purdue Fort Wayne was 18-15 overall last year and tied for third in the Summit League at 9-7.

Ticket options are available here and the game with also be streamed on UNLVRebels.com.