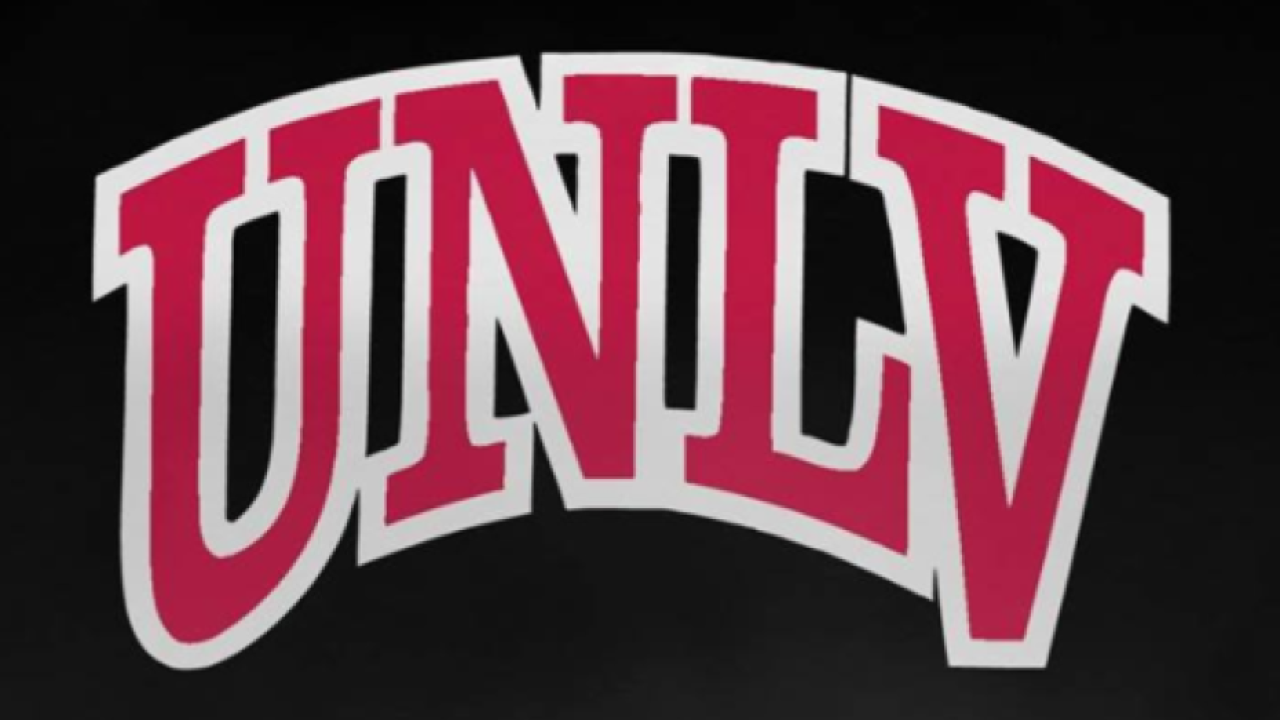 ORIGINAL STORY
A spot in the MWC semifinals is up for grabs as Boise State and UNLV match up.

The teams split the regular season series at one win apiece.

The teams last faced each other on Feb. 26, when the Runnin' Rebels shot 50.9 percent from the field while holding Boise State to just 31.3 percent en route to a 76-66 victory.

Amauri Hardy has either made or assisted on 41 percent of all UNLV field goals over the last three games. Hardy has 21 field goals and 14 assists in those games.

Boise State is a perfect 14-0 when it holds an opponent to 68 points or fewer. The Broncos are 5-11 when opponents score more than 68.

UNLV has posted an excellent offensive rebound percentage of 34 percent this year. That figure is the 27th-highest in Division 1.