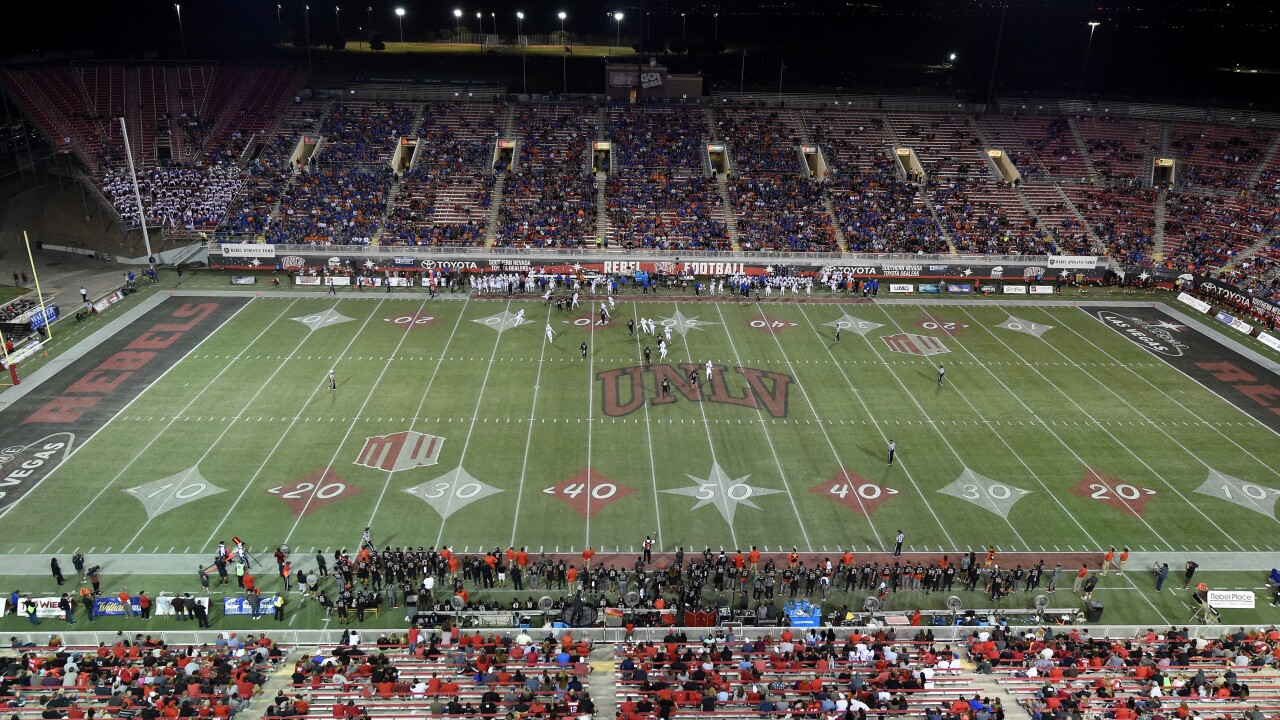 The person told the Associated Press of the offer on condition of anonymity because negotiations are ongoing and no announcement has been made.

Aranda would replace Tony Sanchez, who was fired Nov. 25 after going 19-40 in five seasons.

UNLV is looking to raise the profile of its football program with the Rebels set to begin playing home games in a new stadium being built for the NFL's Oakland Raiders, who are moving to Las Vegas.