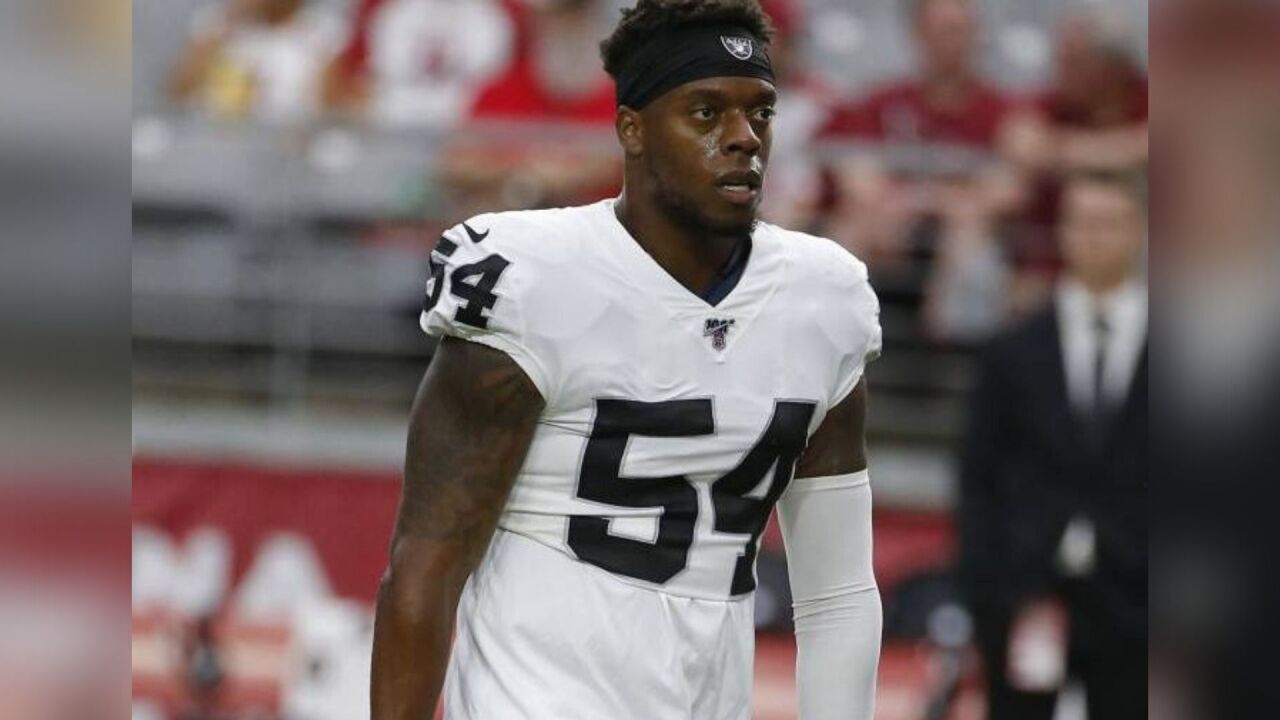 Marshall returns to the Raiders after signing with the club this past offseason as an unrestricted free agent.

We have signed LB Brandon Marshall.

Originally a fifth-round selection (142nd overall) by the Jacksonville Jaguars in the 2012 NFL Draft, Marshall spent the last six seasons (2013-18) with the Denver Broncos and now enters his eighth year in the league.

In seven playoff appearances including four starts, he has compiled 20 stops, two passes defensed and one forced fumble.

Last season, Marshall appeared in 11 games and made seven starts with the Broncos, totaling 42 stops and one pass defensed.

Over his six seasons with the Broncos, Marshall recorded three years with at least 100 tackles, two of which led the club in 2014 and 2017.

In 2015, Marshall posted 101 tackles, starting in all 16 contests for the Broncos in addition to three postseason starts.

A native of Las Vegas, Nev., Marshall was a four-year starter from 2008-11 at Nevada. He recorded 259 tackles, including 40 for loss, six sacks, three interceptions, three forced fumbles and seven fumble recoveries while with the Wolf Pack.

Phillips joined the team’s practice squad after the roster cut-down day before being elevated to the club’s active roster ahead of Week 4.

In three contests with the Raiders, Phillips totaled four tackles on defense and added another three stops on the special teams unit.