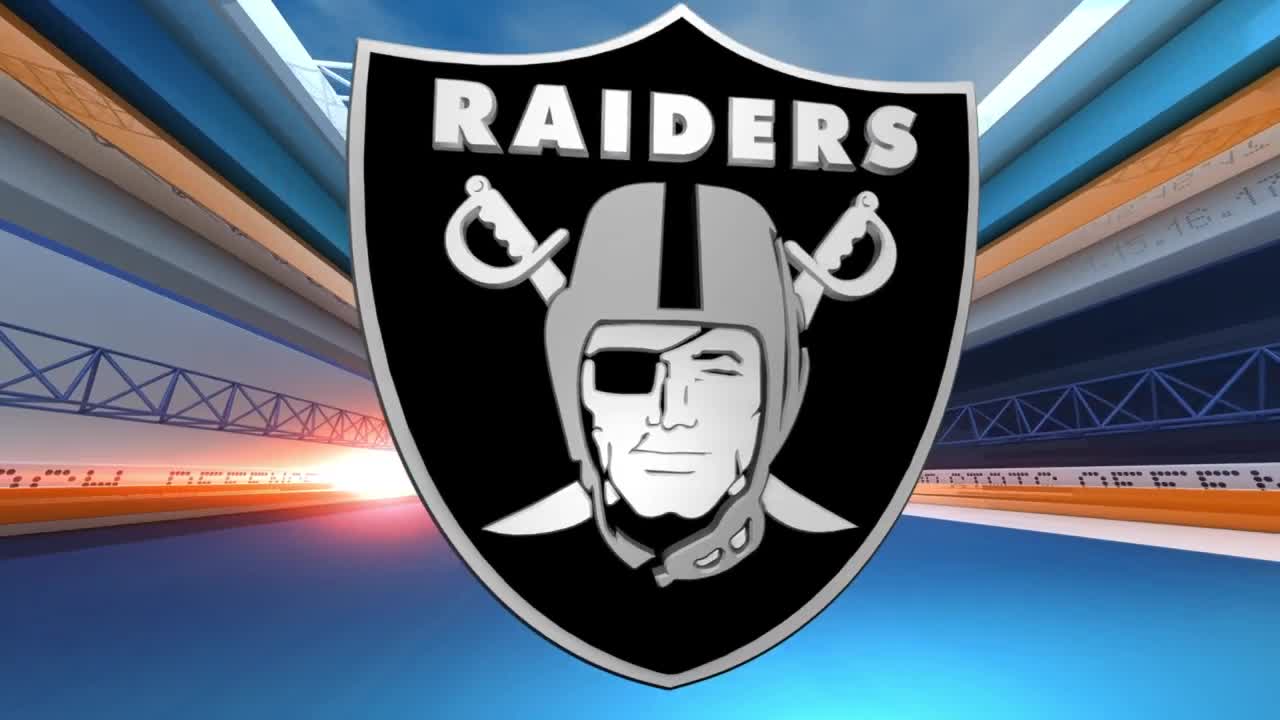 MGM Resorts and the Las Vegas Raiders have announced a major partnership deal today. And at an event today both helped local veterans with a donation of hygiene kits. 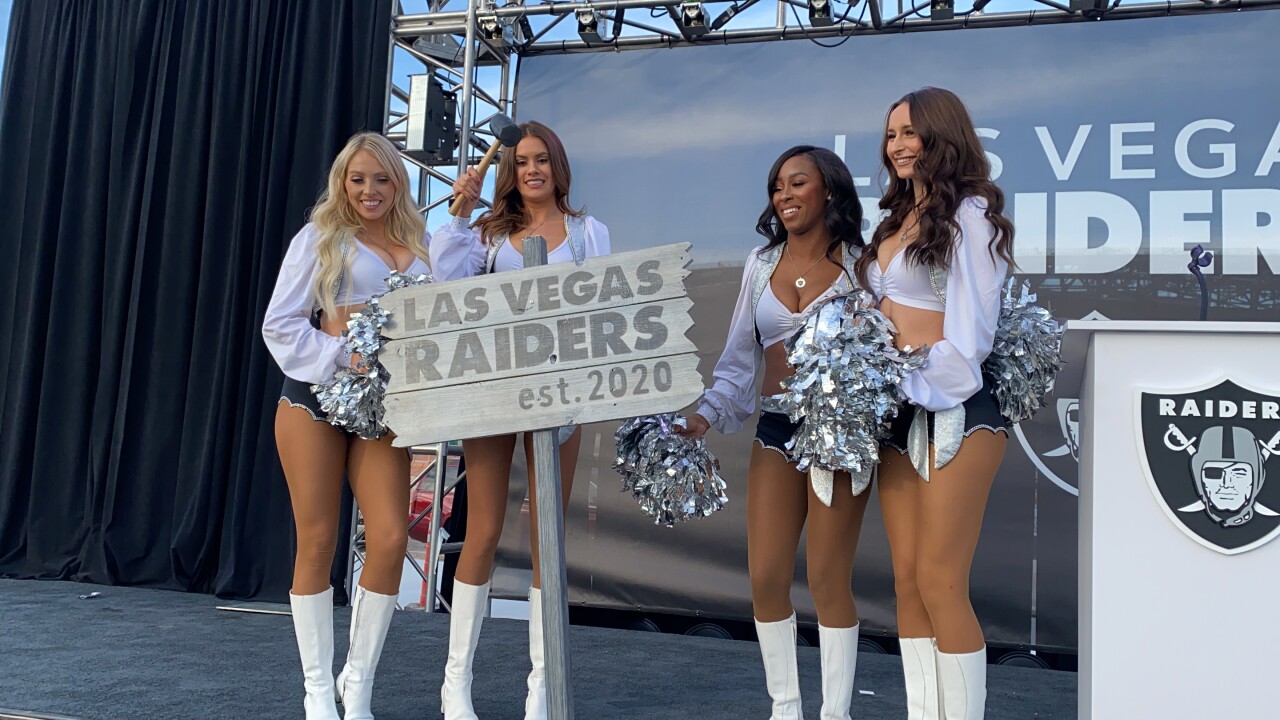 Here are the major points of the deal: