The Frozen Four and the March Madness Tournament Regionals are coming to T-Mobile Arena, according to the NCAA. More: https://www.ktnv.com/sports/ncaa-tabs-las-vegas-to-host-frozen-four-march-madness-regionals 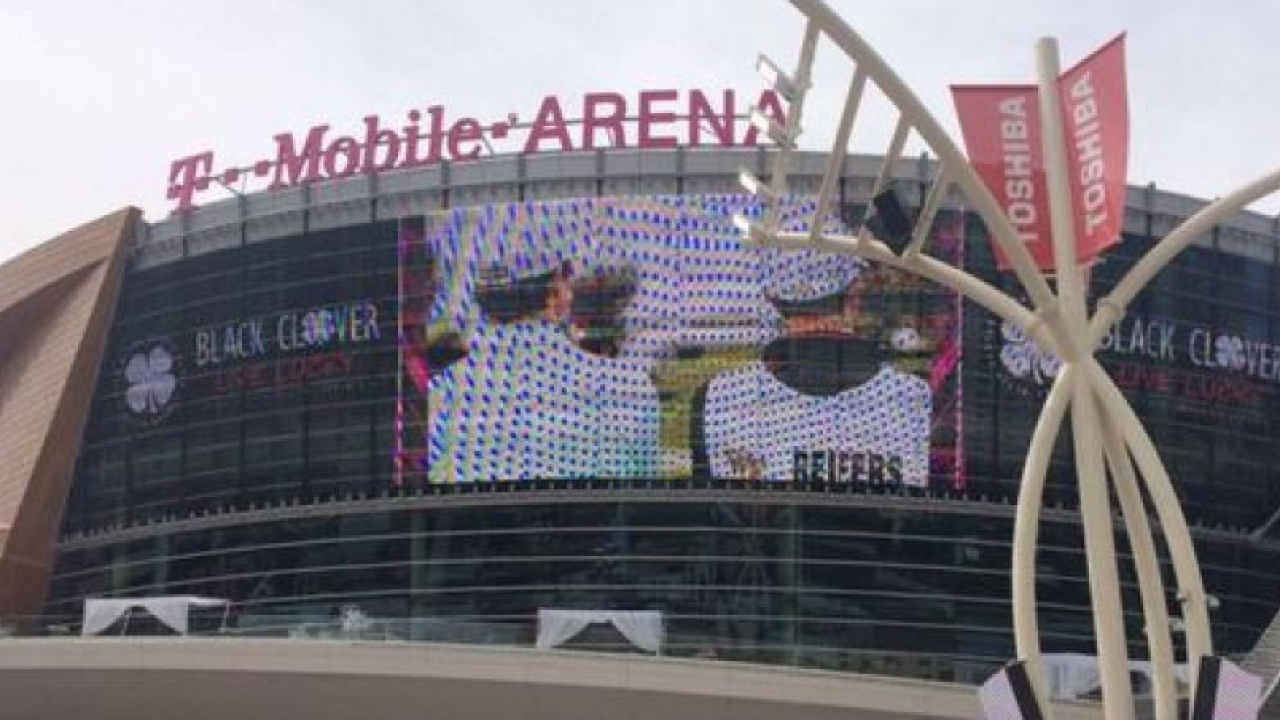 LAS VEGAS (KTNV) — The Frozen Four and the March Madness Tournament Regionals are coming to T-Mobile Arena, according to the NCAA.

This is the first time the state of Nevada will host a predetermined NCAA championship since 1991 as a rule was put in place that states with legalized sports betting could not host championship events. That rule was rescinded in 2019 as a result of the Supreme Court decision in 2018 which allowed all states the option to legalize sports betting.

“We are thrilled to welcome upcoming NCAA Championships to Las Vegas and we cannot wait to showcase our great community to participating student-athletes, coaches, their fans and the nation!” UNLV Director of Athletics Desiree Reed-Francois said in a statement. “We are grateful for the partnerships with our local and regional leaders to ensure that Las Vegas is as well-equipped as any city in the nation to host world-class events such as NCAA Championship events, and today's announcement further solidifies Las Vegas as the Sports and Entertainment Capital of the World."

In total, Nevada was selected to host 11 NCAA events, including a 2023 Division I Men’s Basketball Regional and the 2026 Men’s Frozen Four.

“While the NCAA seeks federal legislation to better regulate sports wagering, particularly to safeguard college sports competitions, we are excited to bring our national championships to Las Vegas,” Dan Gavitt, the NCAA’s senior vice president of basketball, said in a press release announcing the news. “The city has hosted numerous championships sponsored by our member conferences, and the experience of the teams and fans has been overwhelmingly positive. We anticipate that being the case for our championships as well.”

The Nevada announcement was part of the NCAA selecting predetermined championships in Divisions I, II and III, with most to be held from 2022-23 through 2025-26. It is only the third time in history that college sports' governing body did site selection for most of its championships at the same time.

Division I baseball, Division I softball and the championship game of the Football Championship Subdivision were omitted from the process due to existing contracts. In addition, Division III women’s ice hockey was not included, as predetermined sites are not selected.