NASCAR Weekend 2018 wraps up at the Las Vegas Motor Speedway 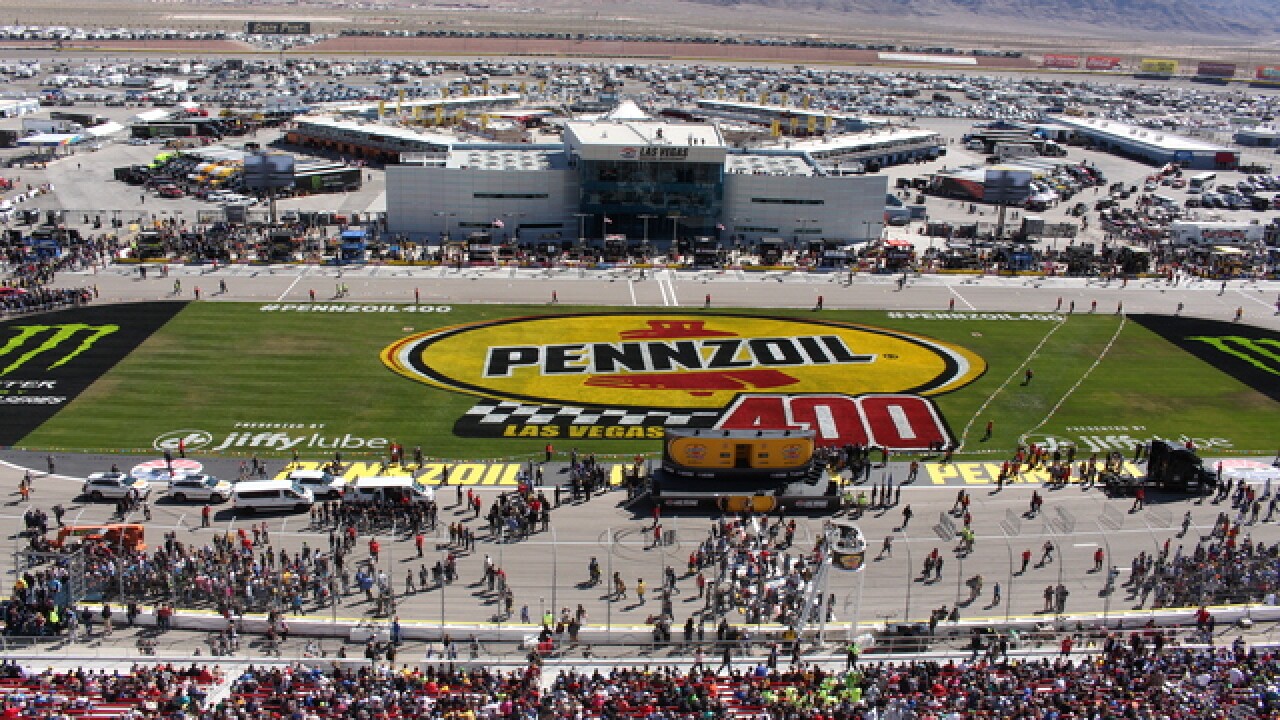 Copyright 2018 Scripps Media, Inc. All rights reserved. This material may not be published, broadcast, rewritten, or redistributed.
Jason Harvey
<p>Kevin Harvick earned his 100th career win at the Las Vegas Motor Speedway on March 4. Vegas native Kyle Busch came in a close second, while his brother Kurt lost control and ran Chase Elliott into the wall early in the final stage of the race.</p>

“It’s just an all American sport, it's just so friendly, and it's just really cool,” says Mark Kemp.

The Pennzoil 400, brought out folks from across the country like David Sheey, who says coming to this race was a year in the making.

"I was going through here on I-15 last year, and I saw the signs and I said hey we've got to get tickets for the race,” says Sheey.

The NASCAR weekend was packed with racing events and showcases at the Las Vegas Motor Speedway.

The weekend was especially popular for families, like Adrian Madsen and his son, Will.

“It was very exciting, and you never know what's gonna happen next,” says Madsen.

Folks at the race say that seeing a race in Las Vegas is an experience unlike any other.