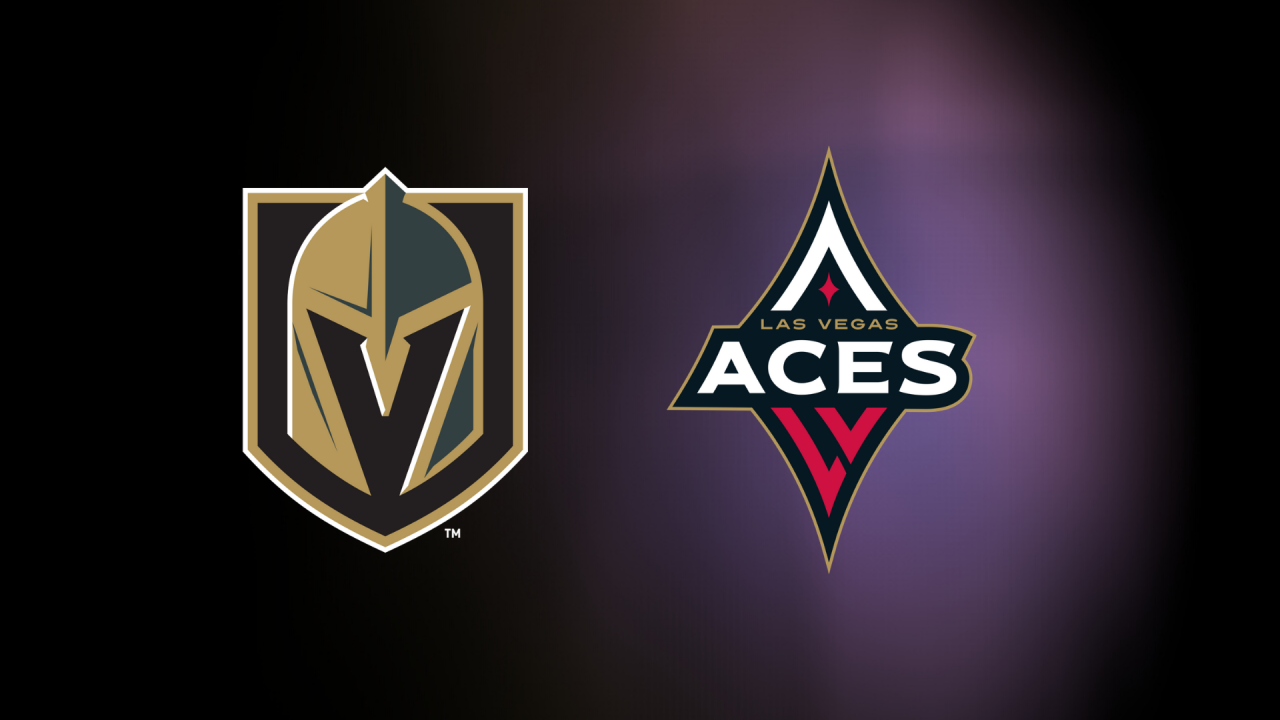 LAS VEGAS (KTNV) — Professional sports are back, with extra precautions in place due to the coronavirus pandemic, and on Sunday both the Vegas Golden Knights and the Las Vegas Aces are gearing up to play.

As the Vegas Golden Knights get ready to head out to Canada for a shot at the Stanley Cup, the team is inviting people out for a socially distanced send-off at the Las Vegas Ballpark Sunday morning.

Fans are welcome to decorate their cars in VGK colors and themes and head on down to the east parking lot. A support parade is set to begin around 10:55 a.m.

Then, the WNBA's Las Vegas Aces will be on the court for the first time on Sunday around noon in Florida.

This is a highly anticipated championship run of just 22 games for the Aces - because they made it to the Final Four last year.

RELATED: Las Vegas Aces will be back on the court Sunday

"You feel for them, you know, and everyone has there reasons for not being here," said McBride of her missing teammates, "but this is what we have right now and I think [we're] just trying to make the best out of a bad situation."

"It's a unique situation," she added.

And while the professionals are heading back, smaller-scale sports are scaling back and delaying.

The Nevada Interscholastic Activities Association laid out plans for all of their sanctioned sports this week.

Right now there are no plans to host any state tournaments, but these plans could be changed at any time with a government directive.