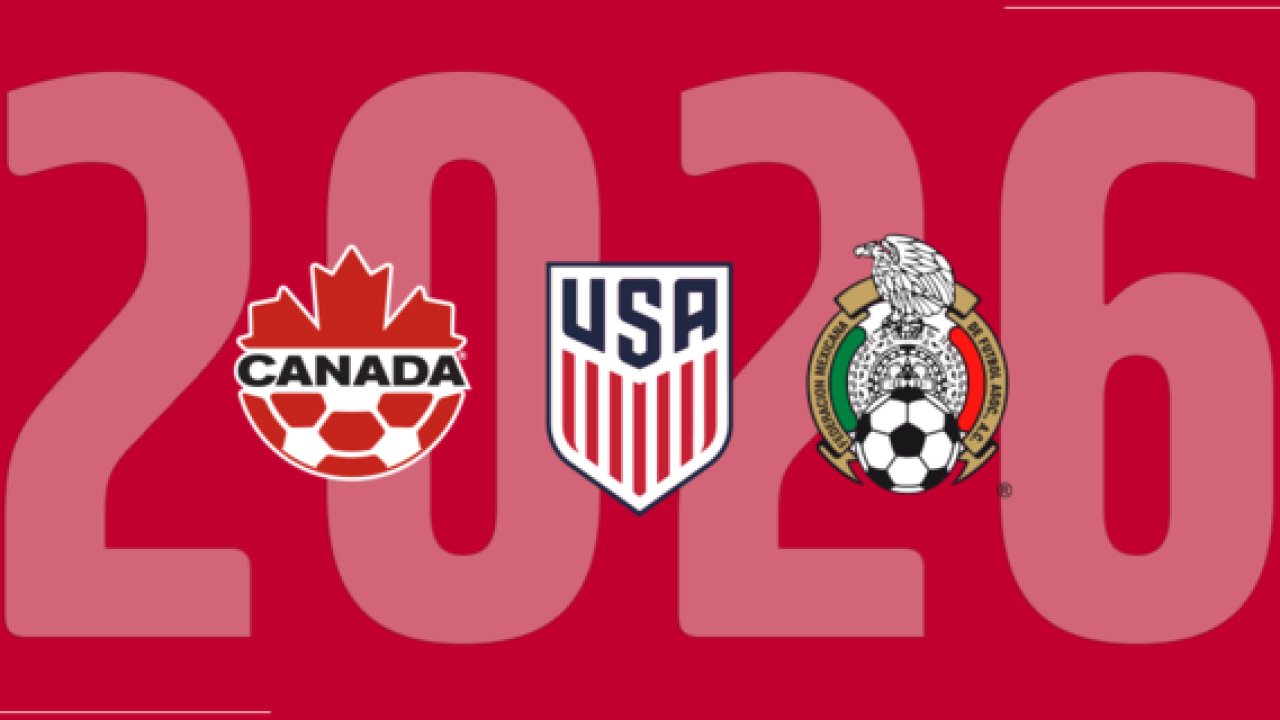 Las Vegas is no longer pursuing a World Cup bid after looking at the costs involved.

According to a statement from Steve Hill, chairman of the 2026 FIFA World Cup Host City Bid Committee, Las Vegas would need to invest in specialized facilities and other infrastructure to host the soccer tournament.

After Las Vegas was asked to continue in the selection process, the committee members realized the costs associated with a World Cup bid.

"As we received further information and analyzed our expected expenses to meet the requirements, it has become clear that while hosting the 2026 FIFA World Cup would be an honor for any city in North America, further pursuing this bid would not be in the best interest of our city," Hill said in a statement. "Our committee members, which include leaders in government, tourism, education, and major business organizations have concluded that the significant expenses involved will not provide a commensurate return on investment for our community."