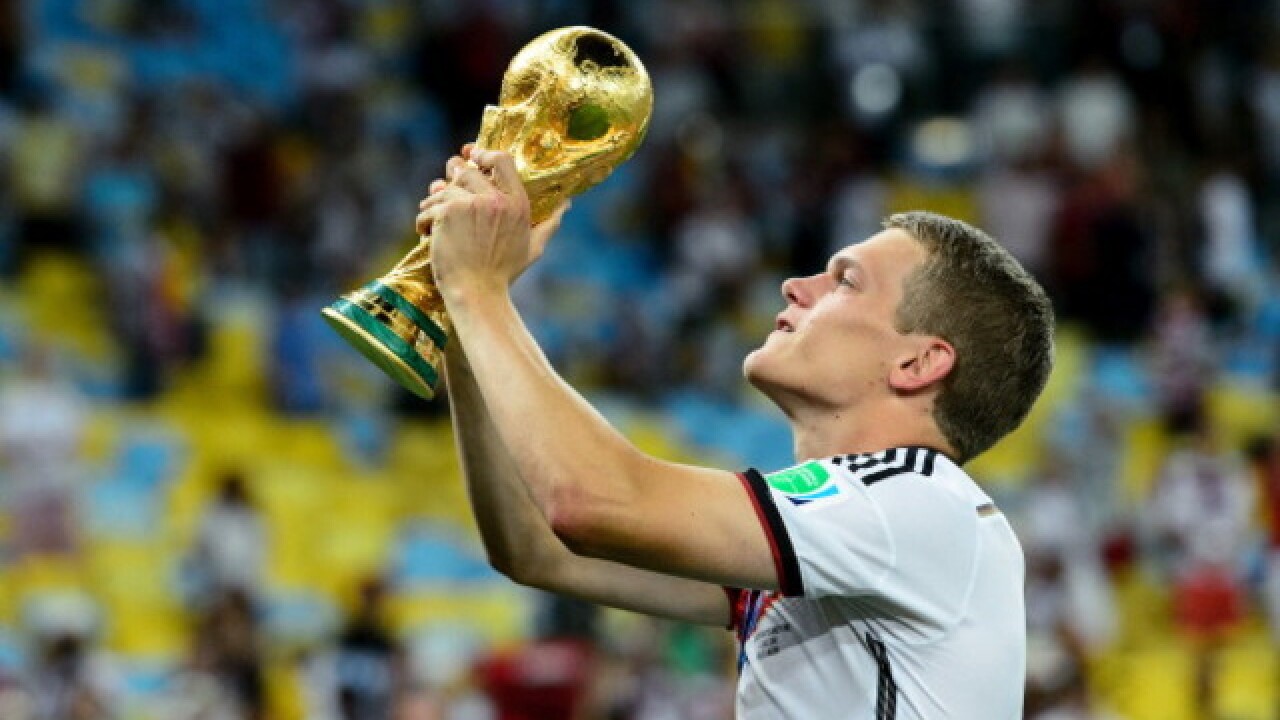 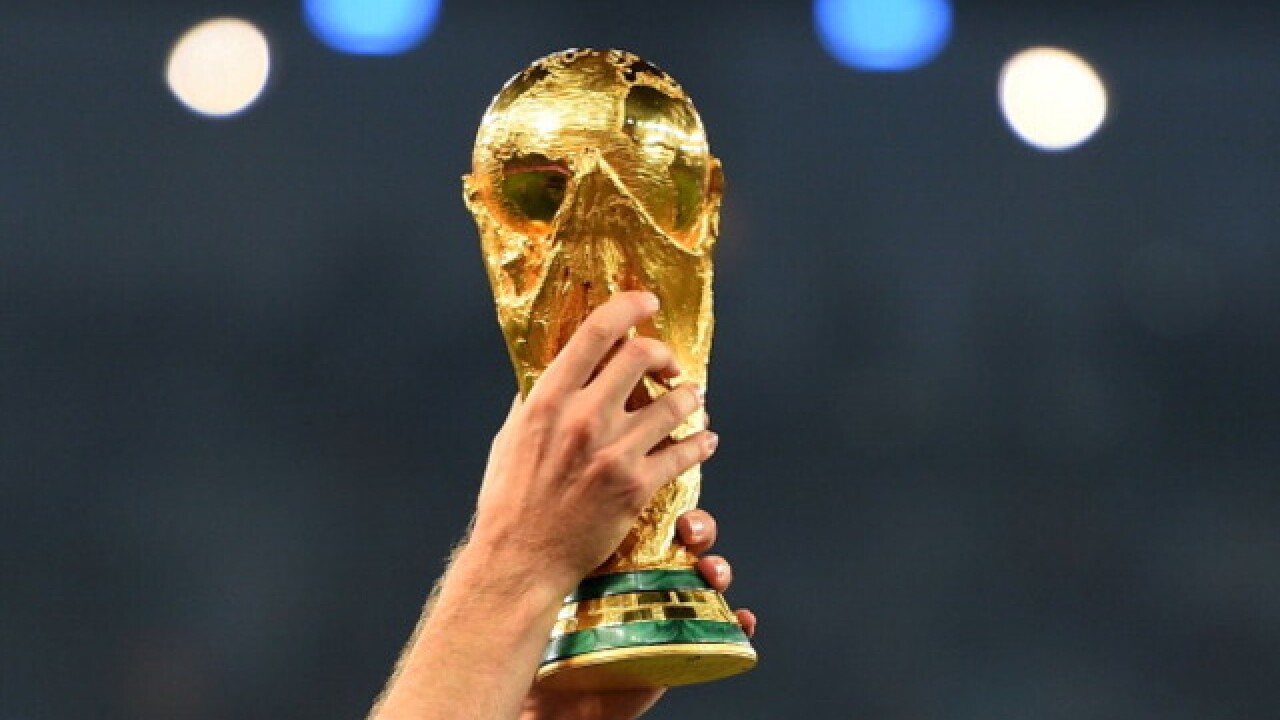 The Oakland Raiders will break ground on their $2 billion Las Vegas stadium on Nov. 13 but executives for the franchise are looking far past that ceremony.

13 Action News reporter Bryan Callahan is reporting that representatives plan on traveling to Houston on Nov. 14 to bid on the World Cup.  He also says they have plans to bid on hosting the NFL Draft and Super Bowl not long after the stadium opens in 2020.

These are lofty ambitions for sure — but there's a strong history of large sporting events gravitating toward new stadiums. The NFL has made it somewhat of a trend to host the Super Bowl in a city with a new or renovated stadium, so it's highly likely Las Vegas gets chosen shortly after Los Angeles host the event in 2023.

The World Cup, on the other hand, is a bit more difficult. The world cup has only been hosted in the United States once, in 1994 at the Rose Bowl in Pasadena, California. They also have a history of returning to previous host cities when returning to a specific country. Olympiastadion in Berlin, Estadio Azteca in Mexico City, and Maracanã Stadium, Rio de Janeiro have all hosted the event twice.

This may give the Los Angeles a leg up for the next United States World Cup site. That doesn't mean that Vegas shouldn't throw its name in the hat. Tuesday's meeting will focus on the next available bid date, which is 2026. Russia is scheduled to host the event in 2018 and Qatar won the bid for 2022.

Las Vegas will have to rely on its unique features to win over the committee.  There are very few places in the world that feature a state-of-the-art stadium just minutes away from world-class hotel accommodations. National teams, management, staff, and fans would all fit comfortably across the many Las Vegas strip venues. Throw in Las Vegas' warmer Fall climate and other large venues — Sam Boyd Stadium and the Las Vegas Motor Speed Way — for practices and you have a true contender.