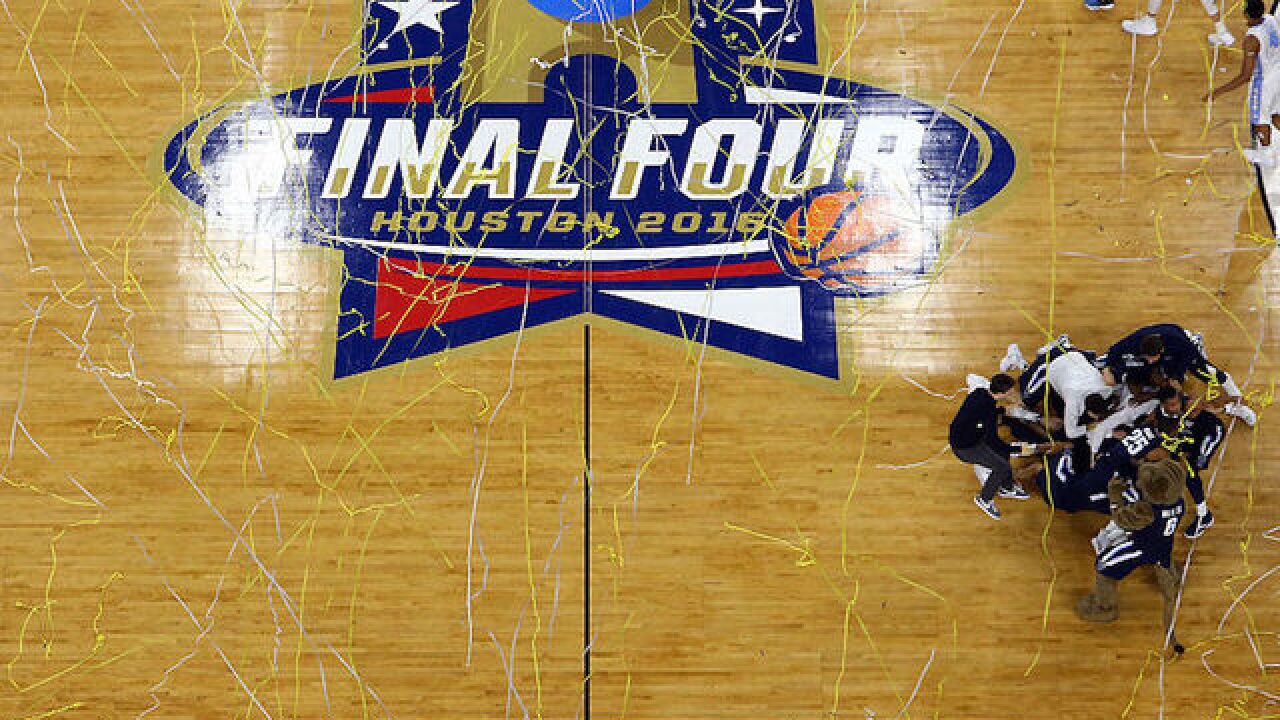 The teams from the Mountain West, Pac-12, West Coast and Western Athletic conferences all spent the week playing their tournaments in Las Vegas.

The West Coast Conference kicked off the packed week of basketball games by starting on March 2 and concluding on March 6. The other three conferences picked up where they left off and will crown their champion on March 10.

That's 9 straight days of college basketball featuring over 64 teams. Only four of those teams will be guaranteed a slot in the NCAA tournament by winning their conference trophy.  The other teams will leave Las Vegas, or in the case of UNLV return to the dorms, after defeat but they'll have the memories of being the highlight of a Las Vegas spectacle.

The success of these tournaments and the ability of Las Vegas to host large amounts of people comfortably may eventually lure the NCAA tournament itself.

The city is already abuzz for March Madness' opening weekend but couple that with being the host site for the round of 64 and 32 and you have the recipe for one of the greatest weekends in all of sports.

WHERE TO WATCH MARCH MADNESS GAMES IN LAS VEGAS

Maybe that's just wishful thinking – or maybe its just the next step for one of the country's quickest growing sports town.