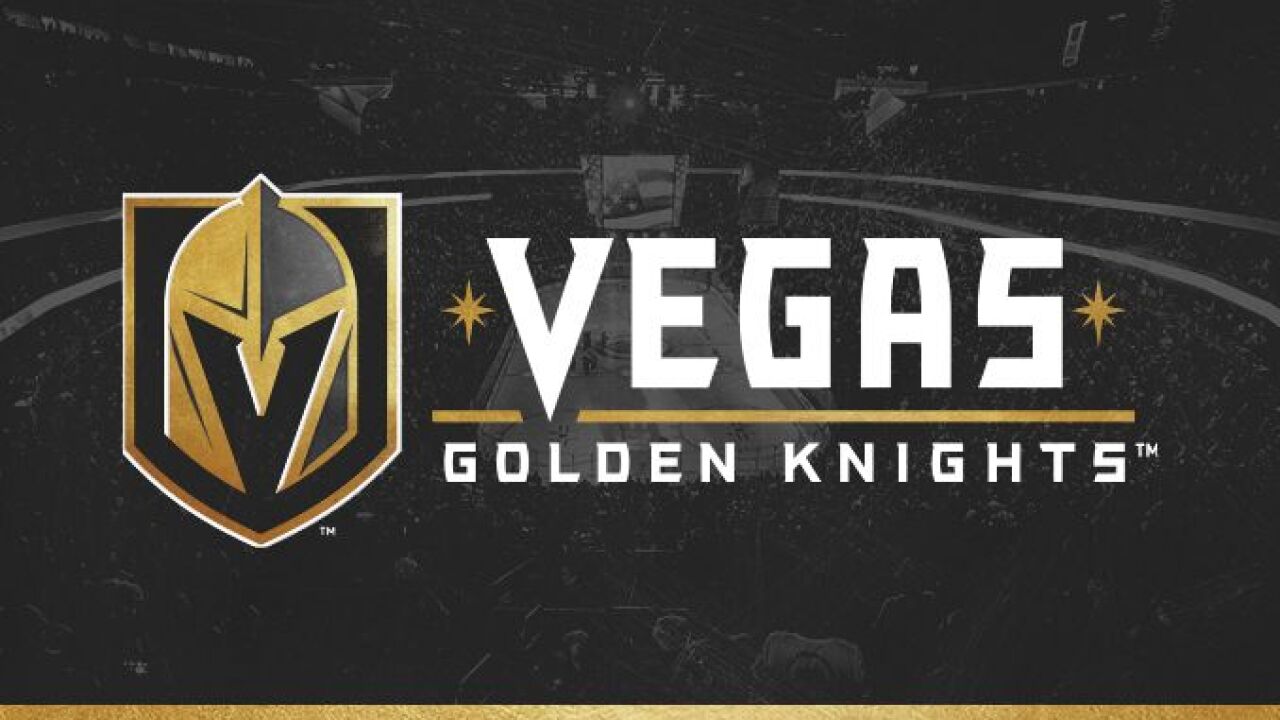 Vegas Golden Knights started round 2 of the Stanley Cup Playoffs by showing its dominance over the Vancouver Canucks.

The Golden Knights' Jonathan Marchessault started the teams' scoring with a goal before the 1st period came to an end.

The second period saw the Knights score 3 more times to make it 4-0 by the end of the period.

Reilly Smith, Mark Stone, and Alex Tuch all tapped the puck in during the second period.

Max Pacioretty scored the team's 5th goal during the 3rd period as the Golden Knights continued their dominating performance on a way to a game 1 shut out with Robin Lehner in the goal against the Canucks.

Vegas Golden Knights Round 2 playoff schedule
Copyright 2020 Scripps Media, Inc. All rights reserved. This material may not be published, broadcast, rewritten, or redistributed.