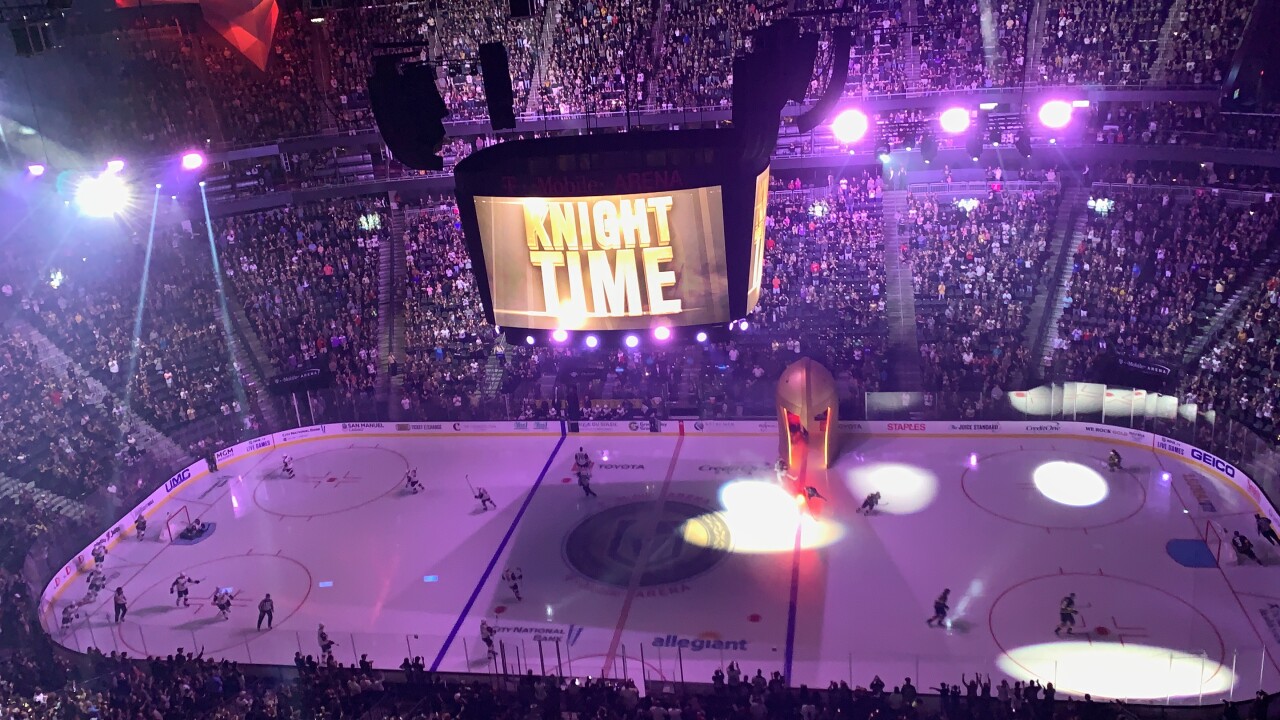 ORIGINAL STORY: The Vegas Golden Knights are fresh off 2 dominating wins in the preseason: A 6-2 defeat of the Arizona Coyotes and a 5-0 shut out against the Colorado Avalanche.

The team heads to Los Angeles for their third preseason game to take on the LA Kings tonight.

The two teams head into this match up with the Golden Knights leading the all-time series 10 - 6.

RELATED: The Missing Piece: The healing power of hockey

Away Game:
Are you a VGK fan who traveled to Los Angeles? Here are some tips on things to check out while visiting the city.

Tune in to Channel 13 starting at 7 p.m. for a special pregame edition of Vegas Sports Knight.