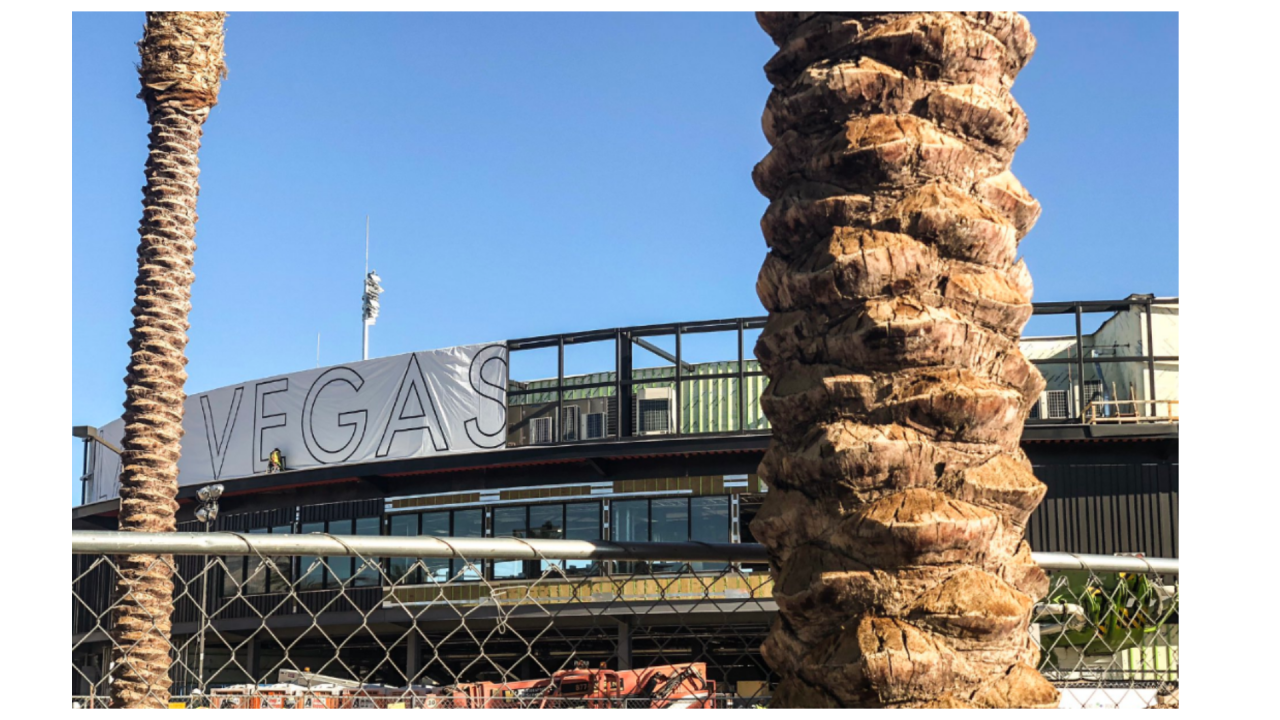 LAS VEGAS (KTNV) — The Las Vegas Aviators will continue a 51s tradition when it comes to hosting a discounted beer night on its promotional schedule.

However, it will be a little bit different in the inaugural season at the Las Vegas Ballpark in Summerlin.

The team announced it would host a $2 beer night at every Thursday home game this season as part of a promo schedule.

Some of you have already caught this addition to the promo schedule, but for those of you who didn’t:

$2 Beer Nights are arriving to @thelvballpark every Thursday this baseball season.⚾️🍻

This offer is similar to previous seasons when the team was known as the 51s and playing at Cashman Field with $1 beer nights during the season.

The Aviators are set to make their home debut at the new ballpark on April 9 with the first Thursday game on April 11.

RELATED: Tickets for Las Vegas Aviators sell out in minutes

The team not only takes on a new name and location this season but also an affiliation as the Triple-A affiliate of the Oakland A's.