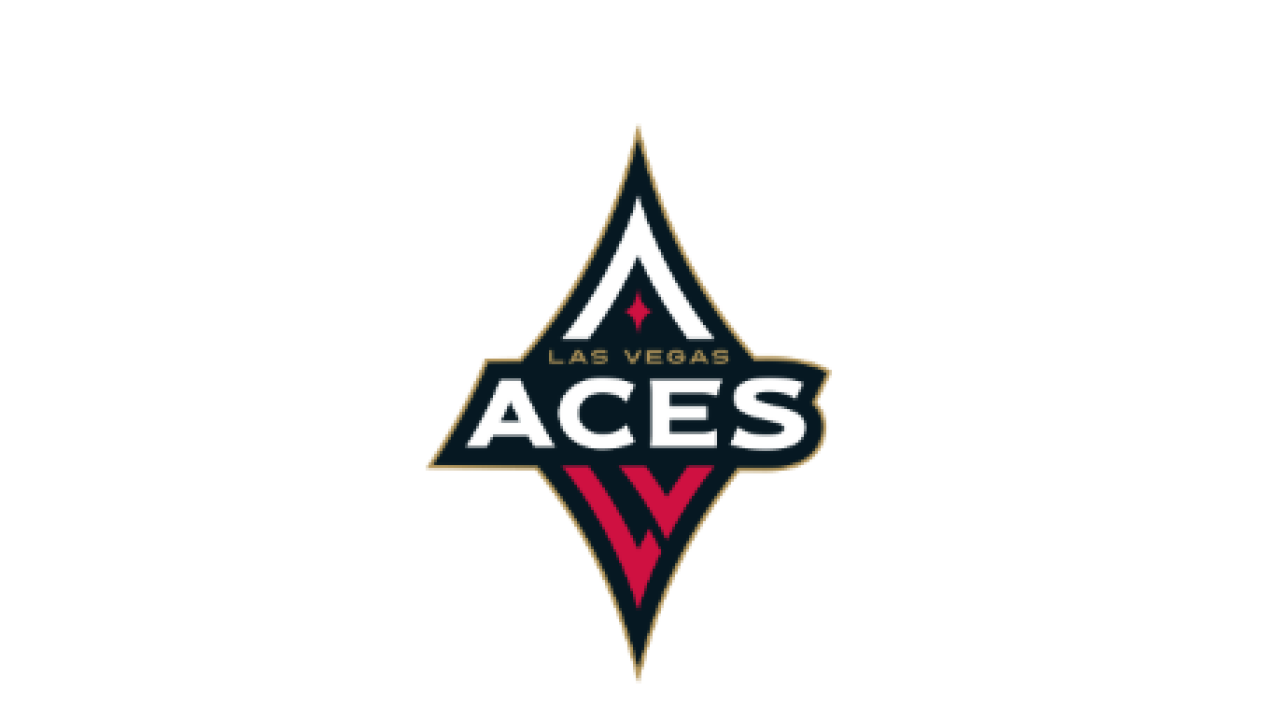 LAS VEGAS (KTNV) — One month after an earthquake suspended the Aces vs. Mystics contest at halftime at Mandalay Bay Events Center, Las Vegas and Washington finally got back out on the hardwood to complete the game Monday evening at T-Mobile Arena.

The Mystics led 51-36 at the half when the earthquake occurred, and although Las Vegas sliced the advantage to 10 in the third quarter, Washington pulled away for the 99-70 victory.

The game was completed exactly one month after it was started and suspended on July 5.

Liz Cambage scored in double figures, extending her consecutive games streak with at least 10 points to 51 (12 points). That streak ended on July 30.

A'ja Wilson failed to score in double figures for just the second time as a pro (9 points).

Kelsey Plum scored in double figures for the 11th time this season (17 points).

The Aces allowed an opponent to make more than 50 percent of their shots from the field for only the third time this season (54.8%).

The Mystics' 99 points are the most allowed by the Aces in a regulation 40-minute game this season.

The Aces are at home for the next three games beginning on August 9 against the Chicago Sky.

Tip at Mandalay Bay Events Center is slate for 7 p.m.