4 people bet $1 million or more on the Super Bowl 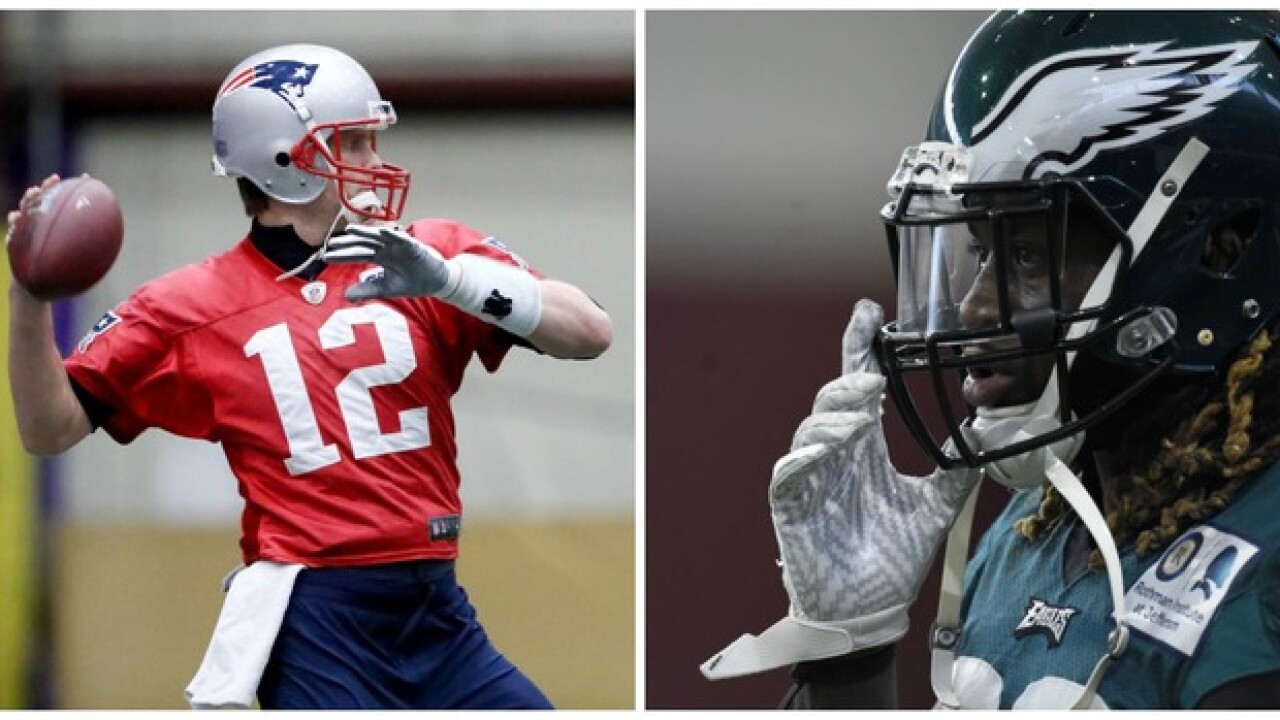 A lot of money passes through the sports books on the day of the Super Bowl. That includes a few high rollers that are hoping to win big. Really big.

William Hill reports that four people have placed bets worth $1 million or more in their sports books for Super Bowl LII.

The Patriots wager was placed Sunday morning, and if the Pats win the Super Bowl, the better will net $555,555.50

According to William Hill, Most of the money wagered on the point spread (72 percent) went to the Eagles, though it was nearly split on the money line (51 percent Patriots, 49 percent Eagles).