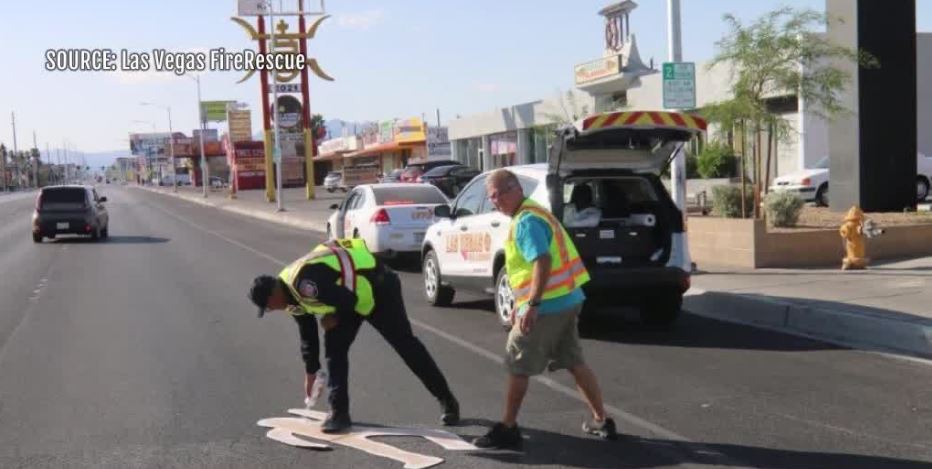 Nevada was recently ranked as 5th worst state for pedestrian deaths and many people in Las Vegas are hoping to change that ranking. Halloween is also a dangerous time for young pedestrians. Kelsey McFarland reporting.

Nevada has been ranked as the number 5 state with most pedestrian fatalities between 2013 and 2017, according to CarInsurance.org.

The state with the most pedestrian deaths is New Mexico followed by Delaware, Florida and South Carolina.

Nevada is also the number 7 state with the largest increase in pedestrian deaths since 2013.

The state with the largest increase was Alabama followed by New Mexico, Alaska, South Carolina and our neighbor Arizona.

On average in 2017, 16 pedestrians were killed nationwide each day by cars.

The most vulnerable pedestrians (nationwide) by gender are men and the age group with the highest number of deaths is 80 to 84, closely followed by 55 to 59.