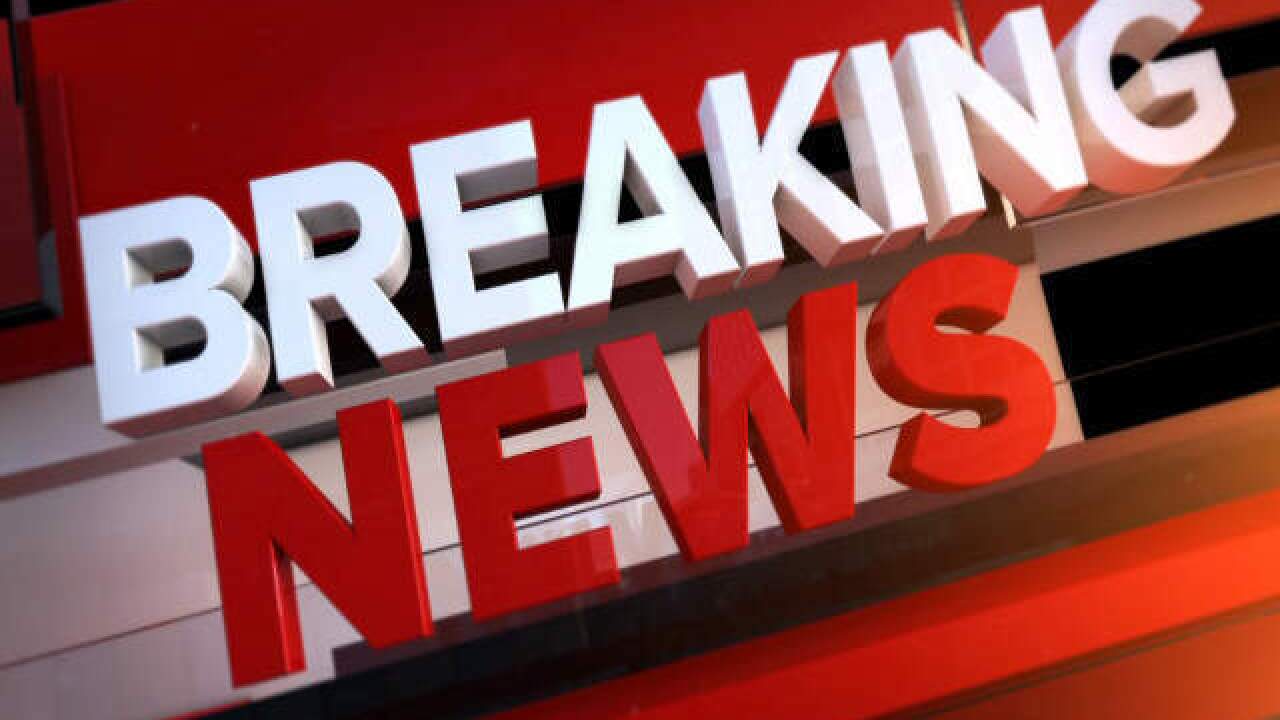 7:09 P.M.
Las Vegas police are investigating a crash involving a vehicle and a pedestrian at East Desert Inn Road and Boulder Highway. A woman was walking in the eastbound travel lanes outside of the crosswalk when the crash happened. The woman was taken to the hospital and is currently in critical condition. The pedestrian is at fault and no impairment is suspected of the driver. Eastbound and westbound East Desert Inn Road is closed at Boulder Highway for at least the next three hours. Police ask people to avoid the area.

4:30 A.M.
A 20-year-old pedestrian was killed shortly before 4 a.m. near Sahara Avenue and Nellis Boulevard. Sahara was closed between Links Street and Winterwood Boulevard. The pedestrian was not in a crosswalk and driver, who does not appear to be impaired, stayed on scene. The man killed was later identified as Pablo Serrano.

We’re live on @KTNV 13 Action News this morning with details.